A quarter of a million dollars? Tell him he’s dreamin’: @davelennonabc reports from inside @malleeray’s #MalleeVotes campaign 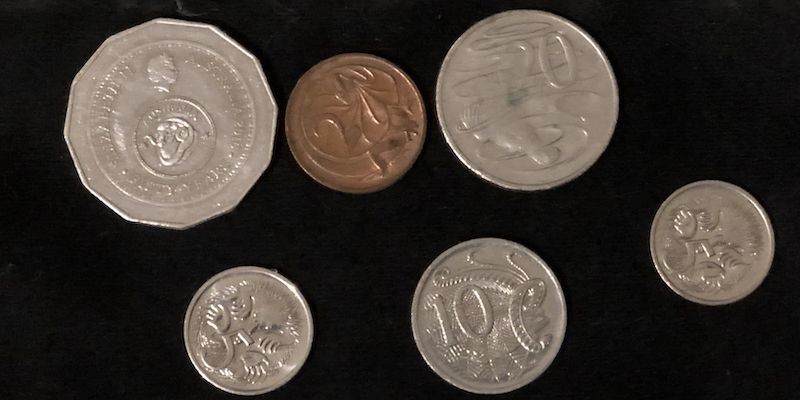 The other weekend — as is my wont — I was reclining on the chaise longue at Chateau Lennon, a flute of Moet in hand, when the butler brought in the freshly-ironed copy of the The Saturday Paper. Its lead article was the tale of Damien Hodgkinson, the campaigner behind Phelps, Banks and Steggall.

I had just bitten on the most delicious panda-liver muffin when I read his belief that for an Independent to be elected it would cost about $250,000.

Well, as you’d imagine, half the panda muffin was sprayed over my newly-purchased Monet original and the rest went down the wrong way, which is why my timely tip for today is before you hire your butler make sure he knows the Heimlich manoeuvre.

Back in the real world of the Independent candidate for Mallee Ray Kingston campaign, if those numbers are right we may as well pack up and go home, as too should every other candidate in the field with the possible exception of the National Party.

Compared to US election spending this may seem like small beer, but if you’re committed to running a genuine grassroots campaign with the ultimate objective of electing a local MP who is beholden only to the voters and not large corporate donors, then the mountain gets that little bit steeper. When your seat covers roughly a third of Victoria and takes in some of the lowest socio-economic local government areas in the state, campaign donors are hard to find.

Perhaps this has been the Nationals’ cunning plan all along: keep Mallee poor and avoid well-funded challengers. In fact based on these stats it could well be their template.

One of the expenditures listed in the article was $60,000 for a postal vote mail-out… we won’t be doing that; another suggests $30,000 to hire Mr Hodgkinson… scratch that too. Maybe the article should be more accurately titled: ‘It costs $250,000 to elect an independent in the beachside suburbs of Sydney?’

So what do you do when your campaign budget is modest?

Farmers use Twitter, a lot, and while it’s part of every campaign now, in regional seats it is arguably a more powerful way of connecting with potential voters than it seems to be in urban areas.

People are also important, and it’s not just those on Ray’s election committee or the vital volunteers willing to help out with door knocks, How-to-Vote cards and events. It is extraordinary what help and advice is available and being offered from unexpected quarters.

For example, a big part of the campaign is mobile billboards. Ray and his dad John built our first one and now another has been unexpectedly offered and gratefully accepted.

This means we can take the message far and wide around an electorate which, lest you forget, covers roughly a third of Victoria.

We are necessarily being very careful with our expenditure, and every dollar raised is being put to best possible use.

So if perchance for just a moment you were to put your flute of Moet down upon your diamond-encrusted coffee table, would you please use your now free hand to check down the back of your chaise longue. Should you come up with any loose change please send it here.

The weather in the Caymans is shocking at the moment. Your coin will have much more fun in the Mallee invested in fundamentally changing the future of regional Australia.