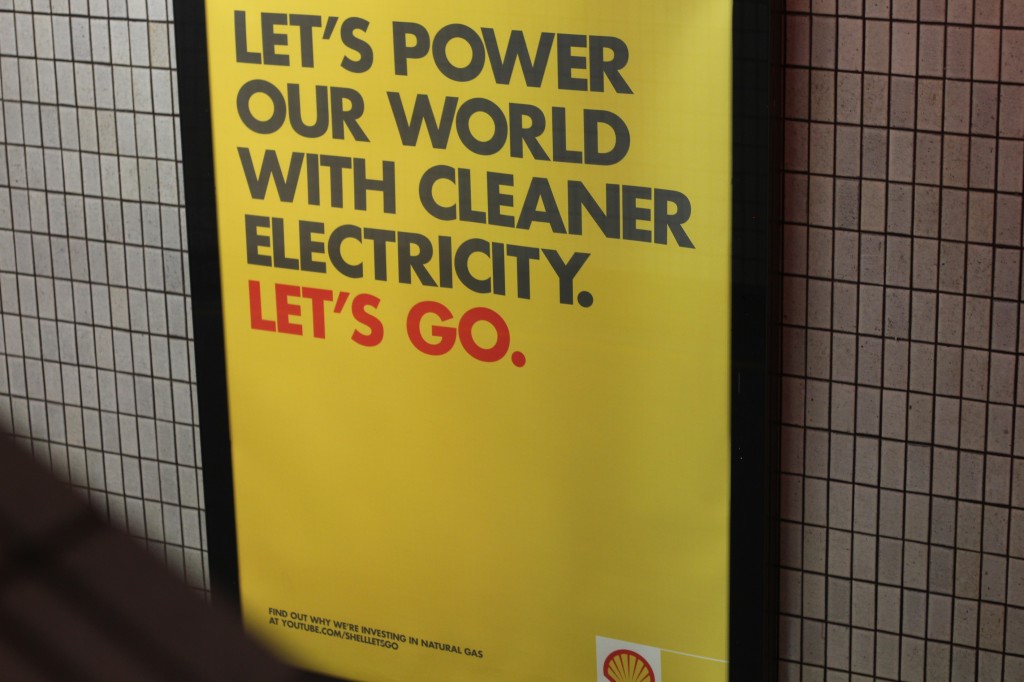 Queensland commuters have been hit with an advertising blitz as the coal seam gas industry prepares to increase operations in Queensland.

The banners made reference to ‘cleaner electricity’ and encouraged passersby to ‘find out why we’re investing in natural gas’.

Shell-owned Arrow Energy plans to invest in the lucrative gas export industry currently being set up by ConocoPhillips-Origin, Santos, and QGC on Curtis Island near Gladstone.

It will be the biggest of its kind for Arrow, which currently has coal seam gas wells in Eastern Australia’s Surat and Bowen basins.

While Arrow is still in the proposal stage, QGC will export in 2014.

QGC ran its own advertisements on south-east Queensland mainstream television from 2011 until recently.

While the advertisements highlighted the benefits of the company, nowhere did they detail QGC’s involvement in the coal seam gas industry. 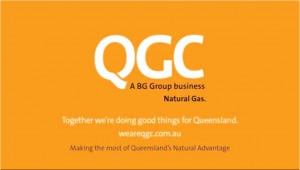 Like Shell’s careful use of the term ‘natural gas’ for coal seam gas, QGC’s decision to distance itself from its main form of business signals an industry that is highly controversial.

The film reveals the environmental destruction and health impacts caused by coal seam gas mining, including the contamination of local water supply and chronic illness experienced by residents.

These are the dangers of an industry set to radically alter Queensland’s landscape.

Currently there are around 5000 active coal seam gas wells in Queensland, with this number expected to grow to 40,000 by current predictions.

The industry is set to cover prime agricultural land, and opponents argue coal seam gas mining could affect the stability of the south-east Queensland food bowl by contaminating the water table and reducing water supply.

Coal seam gas extraction involves the intense use of water and creates salt and heavy metal byproducts that can contaminate surrounding farmland.

In some cases, this process has caused irreversible damage to aquifers through the release of toxic chemicals.

Methane leaks are an unavoidable byproduct of coal seam gas production, undermining its status as a ‘cleaner’ energy source.

Interviewees in Lock the Gate Alliance’s new documentary Fractured Country spoke of health problems as a result of living close to gas wells.

In some cases, landowners near gas wells have been able to set alight water running from their taps.

Coal seam gas projects are subject to federal scrutiny under the new ‘water trigger’ legislation of Environment Protection and Biodiversity Conservation Act (EPBC) if considered to have a significant impact on water resources.

The legislation requires projects to be considered, but does not guarantee projects will be stopped if found to be environmentally damaging.

Tickets are $10 at the door or available online.