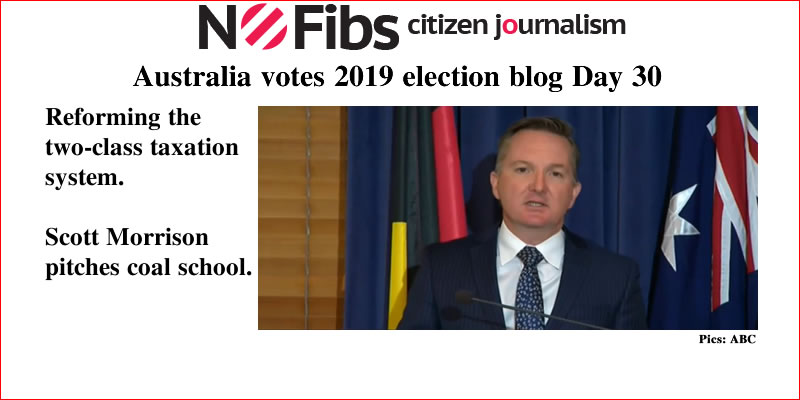 The idea is not dissimilar to an idea from Queensland Premier Campbell Newman in 2014 who pitched a plan to include mining in the Queensland education curriculum famously saying, “we’re in the coal business.”

Prime Minister Scott Morrison responded by saying there was something fishy about the costings and warned that Labor would set fire to people’s roofs.