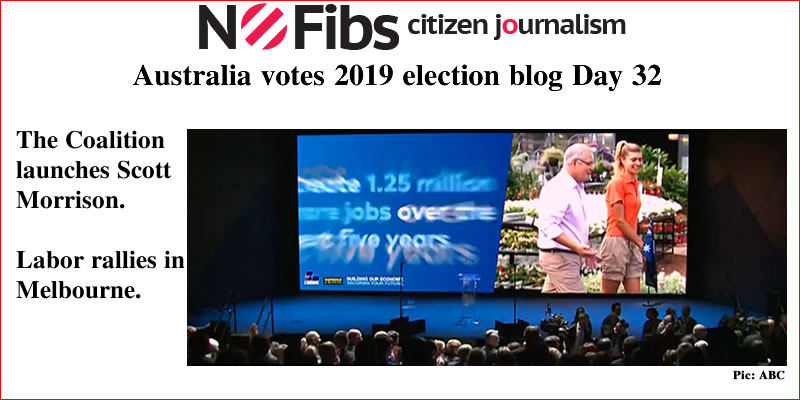 At the 2001 federal election, Cheryl Kernot was the member for Dickson. A fresh Liberal Party candidate by the name of Peter Dutton appeared to challenge her. Ms Kernot was repeatedly questioned by the media over her living arrangements, that of renting in the electorate while having a home on the Gold Coast. When she suggested the media investigate the living arrangements of her opponent and why he suddenly left the Queensland police service she was met with hostility from the then Prime Minister John Howard.

Now, eighteen years later, a journalist has researched why Mr Dutton left the police service. Jackson Gothe-Snape reported, “He “resigned from the Queensland Police Service on 30 July 1999 due to the fact his confidence in driving was low”.” Divided by politics but united by trauma.

Ms Kernot responded to NoFibs over the story.

Fast forward to 2019, Mr Dutton recently attacked his opponent, Ali France, for not living in the electorate and accused her of using her disability as an excuse.

This weekend, Ms France posted that she was campaigning with Queensland Premier Annastacia Palaszczuk. Premier Palaszczuk has long been a champion of disability rights.

Opposition leader Bill Shorten was in Melbourne today to rally the troops and pledge $15 billion over fifteen years for the Melbourne suburban rail project.

The Labor leader diverted from his speech to reference Home Affairs Minister, Peter Dutton, and his historical comments about African gangs descending upon Melbournians as they ate.

Despite the low numbers, the Coalition was selective in whom it allowed close to the stage.

The focus from the Coalition was on launching Prime Minister Scott Morrison in a quasi-presidential style and repetition of the mundane slogan based safety warnings on the dangers of electing a Labor government.

The event ended with hugs and praise.

An unusual moment saw cattle walk in slo-mo across the big screen.

Anti-Adani campaigners were present but none broke through security ranks.

In a quirk of camera reflection, Senator Michaelia Cash appeared in a prism.