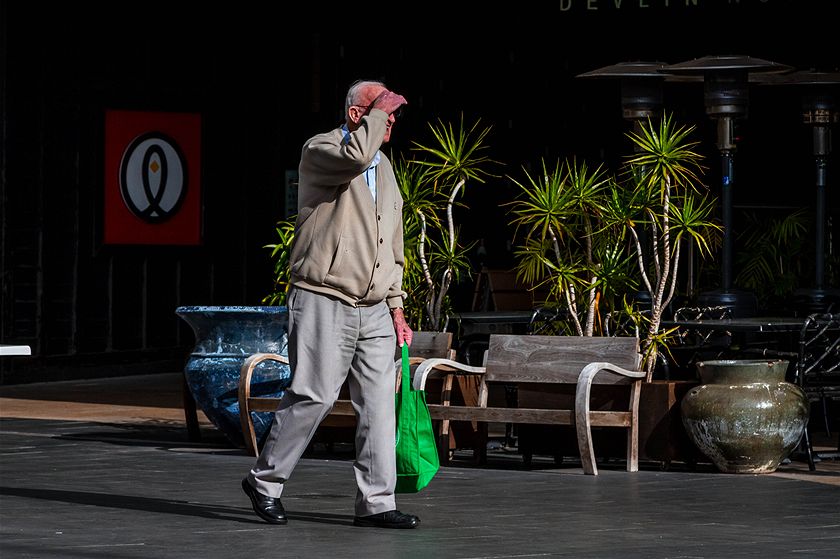 I am told that since his selection as Labor candidate for Bennelong, Jeff Salvestro-Martin has worked hard on the development of campaign plans. Whatever they are, even his most ardent supporters and certainly the ALP powerbrokers in Sussex Street hadn’t believed they would be successful.

Then on 27 June Rudd entered the fray and an almost certain Liberal ‘retain’ became a possible Labor ‘win’. But was a win in Bennelong possible with a low profile candidate who had no real campaign experience?
Most Labor supporters thought not and hoped, but didn’t seriously believe, that the endorsed candidate would be replaced.

On 12 June, Heath Aston reported Labor candidate sacked before ICAC questions. Salvestro-Martin was to appear before the ICAC with four other Ryde councillors to face allegations that he attempted to overturn a tender process on a large but unpopular Top Ryde development project. It was also alleged that he had illegal dealings with local newspaper owner John F Booth, who has been mentioned previously in these dispatches.

Salvestro-Martin, an ex-naval officer, businessman and councillor, has a good reputation – and represented widespread community sentiment in opposing the development. The fact that the case against him has been brought by pro-development Liberal councillors and a disgruntled former General Manager of Ryde Council suggests care should be taken in picking who are the baddies in this case.

Aston reported that Salvestro-Martin had been “sacked”, and SBS journalist Karen Middleton repeated this on last Sunday’s Insiders. In fact a statement today from Salvestro-Martin confirms no decision to disendorse has yet been made.

Bad news for Salvestro-Martin could be good news for those hoping for a Labor win in Bennelong.

There is now the opportunity to parachute in a higher profile candidate. Maybe an ABC journalist or weatherman is ready to jump ship. A former NSW MP could come out of rehabilitation, or perhaps Lisa Clutterham could make her home in Ryde rather than Werribee. We wait with bated breath.

Meanwhile the first corflutes have appeared to remind voters in English, Chinese and Korean script that John Alexander is their Liberal candidate. Letterbox drops remind us too of his great contribution as an MP to every school in the area – a table tennis table.

When asked to detail Opposition plans to a meeting of local business people he said the priority was to call for an early election. Most would agree with him on that. It’s over to you Mr Rudd.

@preciouspress: Will there be a battle for Bennelong?