BP has no right to risk the Bight’s #environment: @Wilderness_Aus comments 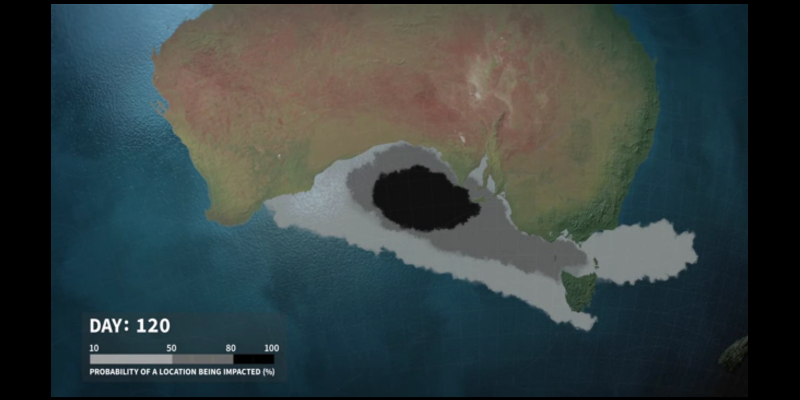 Communications Adviser at The Wilderness Society Inc.
Lily grew up in the United States and moved to Melbourne in 2008. She has a Masters of Environment from the University of Melbourne. Lily has worked at Environment Victoria and the Australian Youth Climate Coalition before taking her current role as a Communications Adviser at the Wilderness Society.

Just five years ago, one of the worst oil spill disasters in history shocked the world when BP’s undersea oil well, Deepwater Horizon, exploded in the Gulf of Mexico. Now, BP has its sights set on Australia.

During the disaster, 11 workers tragically lost their lives and for 87 days, oil spewed into the Gulf of Mexico.

This isn’t that surprising. We took initiative and commissioned an independent scientist to undertake oil spill modelling to make sure that everyone understands the risks BP wants to take in our oceans.

And the results are in: the impact of a spill would be far-reaching and devastating.

If BP get its way, this previously untouched area will be just one mistake away from our own Gulf of Mexico disaster.

We can’t afford to let BP take such a big risk. The damage is irreversible.