Brough’s read his Ashby questions: Who will make him answer?

1. What information regarding the diaries did you receive from Ashby?

2. What dates did it cover?

3. Why did you want the information?

4. What use did you make of the information?

5. Do you consider it ethical to gain unauthorised access to someone’s else’s diary?

6. What action would you have taken as a sitting MP if your diary was stolen and given to a political rival?

7. Have you had any contact with the AFP since the judgement?

Personal help for Ashby and Doane

8. Did you discuss getting employment for Ashby and Doane?

9. What steps did you take to assist them?

10. Did you know Ashby or Doane before they began working for Mr Slipper?

11. What did Ashby tell you re any possible legal action against Slipper?

12. Why didn’t you advise Ashby to follow standard and correct HR procedure if he felt he was being harassed?

13. What contact have you had with Ashby, his lawyer, agent or anyone else connected with the Court case since the judgement?

14. Do you believe Ashby is an honest person, and if so on what basis?

15. What dealings did you have with Steve Lewis?

Other dealings on the matter

17. What meetings in 2012 did you arrange or attend which mentioned or discussed Ashby, what was discussed in each and who else was in attendance.

18. To which LNP or Liberal party MPs did you give prior notice of the Ashby Court action? Which had prior knowledge, to your knowledge?

19. Have you had any contact with anyone from Ashby’s lawyers in the Court case?

20. Do you have any knowledge of who is paying Ashby’s legal fees?

21. Did you take any steps to help fund the case?

22. Who is funding Ashby’s appeal?

23. Have you read the judgement by Justice Rares?

25. Why haven’t you issued a detailed response to the judgement?

Your public statements about your involvement

26. Why did you tell the Australian people when first asked about this matter that you had no involvement?

27. Please explain why you then misled the Australian people about the extent of your involvement? See http://www.crikey.com.au/2012/06/27/ashby-is-no-grech-momentunless-youre-mal-brough/

Twice now Brough has been revealed as having misled the public over his role in the affair. The first time was in early May when, in the aftermath of Fairfax’s Jessica Wright outing him as having met with Ashby, he arranged a tell-all explanation to The Australian, complete with photo shoot with his wife, to explain he’d met with Ashby three times and had only spoken to a small number of trusted legal advisers about the matter, and not anyone else in the Coalition or LNP.

That marked a change from his position of just a few days earlier, that claims he was aware of the legal action beforehand were “nonsense”.

We now know, courtesy of yesterday’s document release by the Federal Court, that he was misleading the public again with his claims to The Oz, and was a key player in the co-ordination of what appears to have been a campaign to damage Slipper, trying to arrange a job within the LNP for another disaffected Slipper staffer, Karen Doane. Ashby is also alleged to have emailed Brough with confidential material from Slipper’s diary.

Several members of the AFHP citizen journalism project are lawyers, and would be glad to discuss these questions or other details of the Ashby case with your or your reporter should you so wish. 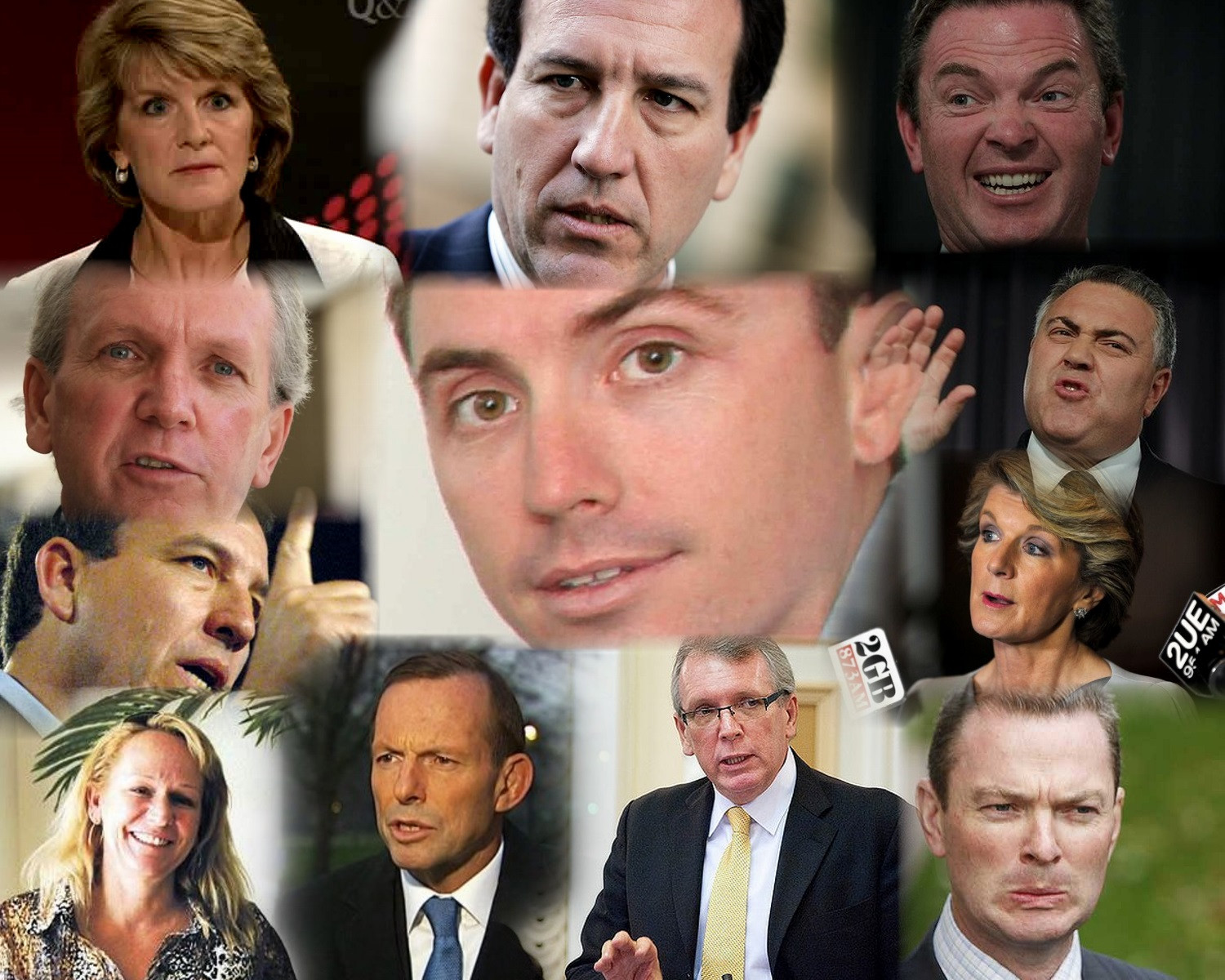 The Main Players in the Ashby Affair

“You send a frivolous message and in a couple of years time it could come back to haunt you,”

“I am available on my mobile,”

The Ashby matter is still under appeal with Mr Slipper. I’ve said everything I have to say; there is nothing more I need to add.”

“I have addressed, in full, my involvement with the matter and there is nothing further that I can add,”

“The matter is before appeal, I have nothing further to add,”

Here is what you can do today: