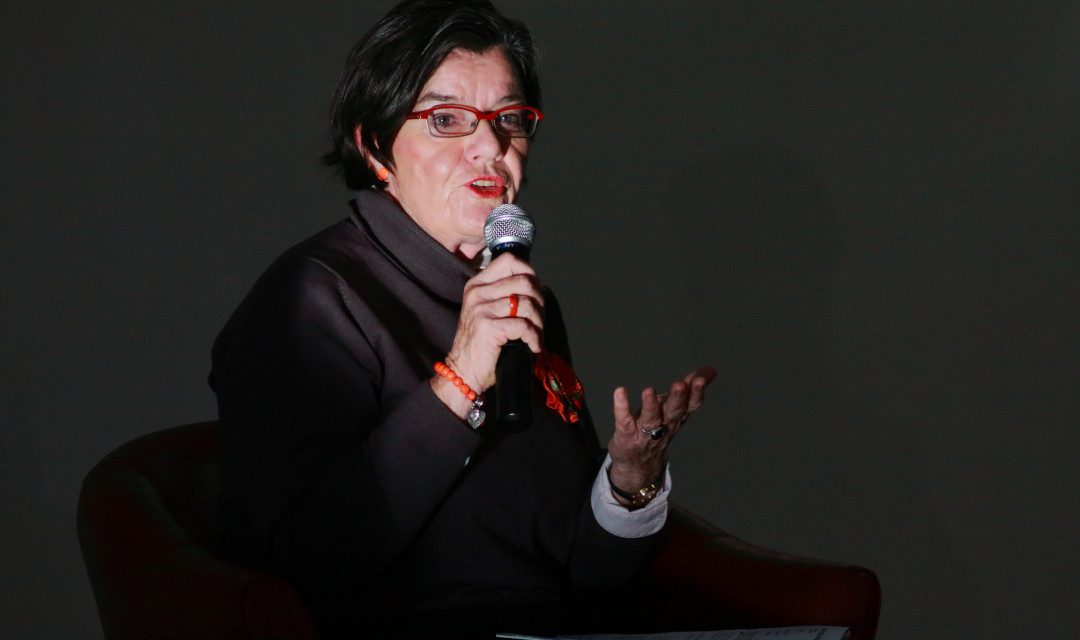 The opportunity is this.

To feel pride in your country.

To feel proud of your community.

To know that you have a choice that you can exercise.

And to have the amazing feeling of belonging to a movement.

I want to talk a little bit about the opportunity that we have today to not only be part of that movement at this election, but to be part of the movement to make Australia the place we want it to be.

And it’s not a short term thing. It’s going to take all of us here, and those of us in the other electorates, to really work at it.

I want to talk a little bit about my electorate of Indi.

First I want to absolutely place Indi and Hume in the same category.

Penny will share a competition as to which seat is most beautiful. We’ve got the Snowy Mountains of North East Victoria – Falls Creek, Mt Hotham – and we’ve got the valleys of small rural communities. We have a small number of large communities, similar to what you’ve got. We’ve got a huge amount of agriculture. We are what we call ‘a sophisticated regional electorate’.

And we were what was called ‘Rusted On’. And I never ever want to hear that phrase again.

So what happened in Indi? A small group of people got together and decided that the choice they currently had was not good enough. They wanted a better choice. So they set about creating an opportunity for choice.

And in doing that they did exactly what Penny told us about today, they went out and spoke to the community and said, “What is it that you want?” Voices for Hume worked that out – roads, hospitals, public transport, internet, education, integrity, rorts – and all the same topics came up in Indi.

We needed somebody to put their hand up. And that somebody, like Penny, was me. And I started off really shaky, but it didn’t take me long to realise, exactly as what Penny has said, that there was a mood in the electorate, that word had got around, that people wanted someting better.

Really it was never about me. It was about everybody in the electorate turning up, speaking up, and then stepping up to be the face of what we wanted.

So after 3 years, at that second election and the numbers went up the people of indi said, “It’s not you Cathy – it’s us”.

“We know that the community holds you to account, and you’re only in that position because of the community. “And that was fine.

In 2019 we put that to the test, and Helen Haines not only won the vote, but got an increased majority.

It wasn’t that hard, and it was totally possible that the community can choose if you give them the option.

And what did the community of Indi get?

They got better representation.

And the participation has been so incredibly empowering that those groups continue to do amazing things in the electorate that have got nothing to do with politics and have got everyhing to do with communities coming together to be the change themselves.

One famous little community called Yackandandah set up its own power supply (Totally Renewable Yackandandah aiming for net zero by 2022) and is going from strength to strength.

Most recently an amazing community group based in Benalla has taken on the Australian Rail Track Corporation (ARTC), trying to increase the amount of freight on the main train line by introducing double decker containers. The community of Benalla, having learn about community political action through the campaign, got organised and convinced ARTC to move the whole railway line out of the main centre of town.

And Indi got a seat at the table. The big table in Parliament, the many smaller tables in Minister’s offices, and the many  other tables where decisions are made.  We got noticed. We were no longer taken for granted because we were a safe seat. Now we mattered. And we get things – infrastructure, services. We get noticed, we get heard.

Let me cite the latest newsletter from Helen Haines which arrived in my mail box on Thursday night – yes she communicates with Indi constituents regularly letting us know how she votes, who she is meeting with, and how we can be more engaged. $80m for bushfire recovery, $36m for local roads and while I was MP over 50 new mobile phone towers! An embarrassment of riches.

Independents are never in opposition. They work to make the Government better. Working from the cross bench Independents Helen Haines, Zali Steggall, Rebecca Sharkie and Andrew Wilkie constantly work with all sides of Parliament to make legislation better. When I was an MP I worked with the Nationals to improve our drought legislation, and Liberals on regional education improvements to name a few.

Now with Penny running as a community independent candidate, Hume can have that too.

But first there is work to be done.

To win Penny will need around 25,000 first preference votes. So one in four need to vote 1 Penny, who then needs to harvest anothert  25,000 preferences.

Hume can do this. There are around 300 in this hall today – if you can each convince 50 other people to support Penny, she will be well and truly on her way with 15,000 votes.

I am here today because Penny invited me. She asked would I come. No money exchanged hands, no deals were made.  A simple invitation, and I said yes.

We need more volunteers and that is also our job today – to invite others to join the campaign.

And when I say others, the ignored voters are under 25’s. Please hear them and let them know Penny can be their voice if they turn up. Please INVITE them in.

We invited young people to join the Indi campaign and they did terrific work on social media. When I was elected as MP they continued to be involved, and their voice continues to be heard loudly and clearly.

The dividends have been enormous.

In the past our greatest export from Indi was our young people. Our young people are coming back. They are coming home, choosing to live in Indi. And with them comes their energy, their creativity, their fun. They  are also building new jobs, being the change we want to see.

Voting Independent is a choice. It begins as a personal choice, then becomes a community choice for a better future and finishes as a national choice.

Around the nation people are choosing to turn up, to speak up and step up for our democracy.

This move for Independents is now a national movement. In Calare to the west of Hume around Bathurst and Orange, to Queensland in the north in Groom around Toowoomba, in North Sydney, in Goldstein and Kooyong in Melbourne, in Durack in WA and Grey in SA.

For those of us in regional Australia, we are doing it with pride, courage, optimism and confidence.

Because it’s a better choice.