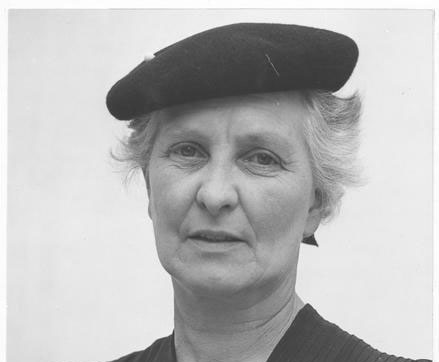 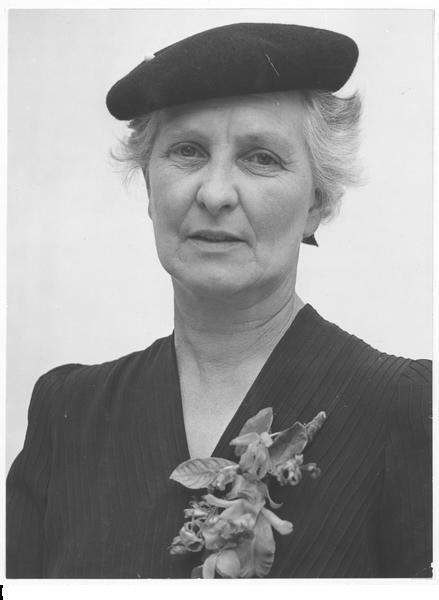 With the news that Sophie Mirabella has conceded defeat to Independent Cathy McGowan in the seat of Indi, the electoral book has closed on one of the most closely watched head-to-head contests in an otherwise lacklustre election.

The election of a high profile woman as an Independent MP has come on the same day as the swearing-in of the new cabinet, notable only for its anachronistic dearth of female representation.

While the electoral book might be closed on Indi, however, McGowan’s win has sent political historians scuttling for the record books to check for precedents.

Indi has been continuously held by conservative parties since 1931. Its last ALP member was Paul Jones who lost the seat in the rout of the Scullin Labor government during the Great Depression. This is the first time Indi has been won by an Independent member.

Cathy McGowan, who describes herself as a ‘conservative independent’, will take her seat as only the third woman to win a seat in the Australian parliament as an Independent.

Australia’s first female Independent MP, Doris Blackburn, was also only our second female member of the House of Representatives, taking her seat in 1946, three years after Enid Lyons won the seat of her late husband, former PM, Joseph Lyons. Enid always blamed Joseph’s successor, Robert Menzies, for adding to the stress that contributed to her husband’s death.

Like Enid Lyons, Doris Blackburn also contested and won the seat formerly held by her late husband, Maurice Blackburn, and for a similar reason: anger at the way her husband had been treated by his party.

Doris Blackburn is variously described as a firebrand, an activist and a campaigner. She, like her husband, was a socialist. The list of causes for which she was an outspoken advocate includes anti-conscription, Indigenous rights, women’s rights, penal reform, civil liberties, education and welfare reform. She was also a temperance campaigner and a peace activist.

Maurice and Doris Blackburn were both members of the ALP. Maurice was elected to the Victorian parliament in 1914 but lost his seat in 1917 due to his opposition to conscription and the war. He was reelected in 1925 and campaigned within the parliament for the removal of discrimination against women. In 1934 he resigned from state parliament and entered federal parliament as the Member for Bourke, in inner Melbourne.

As a socialist, Maurice Blackburn’s relationship with the ALP was difficult. He had introduced what became known as the ‘socialist objective’ (the ownership of the means of production) into the ALP platform between his two stints in the state legislature, and as a federal MP he was expelled twice from the party for taking a left-wing opposing stance against party policy. The second expulsion was in 1941. He sat on the cross-benches as an Independent until 1943 when he lost Bourke to Labor. Maurice Blackburn died in 1944.

Doris was every bit Maurice’s political equal. While her husband was serving in the Victorian parliament, Doris was president of the Women’s International League for Peace and Freedom (WILPF). A teacher prior to her marriage, she also pursued further education, taking studies in psychology and education. This led her to further advocacy on childcare through the Citizens’ Education Fellowship.

During the Depression she campaigned for welfare reform, but swung back into fervent anti-war activism during the 1930s as the threat of war again loomed.

In 1938 she resigned from the ALP. This followed her husband’s first expulsion from the party in 1937.

After Maurice’s death in 1944, Doris began campaigning as an Independent for the seat of Bourke with the support of a breakaway group of the ALP. She narrowly wrested the seat from the ALP at the 1946 election.

Although she was the sole occupant of the cross-benches during her term of office, Doris continued her work as an activist and representative for women’s rights, educational reform, housing and civil rights.

The seat of Bourke was abolished before the 1949 election, and Doris unsuccessfully contested the new seat of Wills. After another unsuccessful tilt at Wills in 1951 she returned to full-time community activism, using her skills of organisation and negotiation to get policy implementation happening on the ground.

Doris’ entry in the Australian Dictionary of Biography notes that she was “Unimpressed by broad theoretical solutions [and] generally content with ‘chipping away’ at the worst aspects of problems and with remaining in personal contact with her constituents.”

The campaign run by Cathy McGowan in wresting Indi from the Liberal Party was all about the constituents. While her politics may differ from those of Doris Blackburn, McGowan will be following in the footsteps of one of Australia’s great, unheralded woman pioneers: someone who took the fight for grassroots representation up to the door of the party machine and into the chamber of parliament.