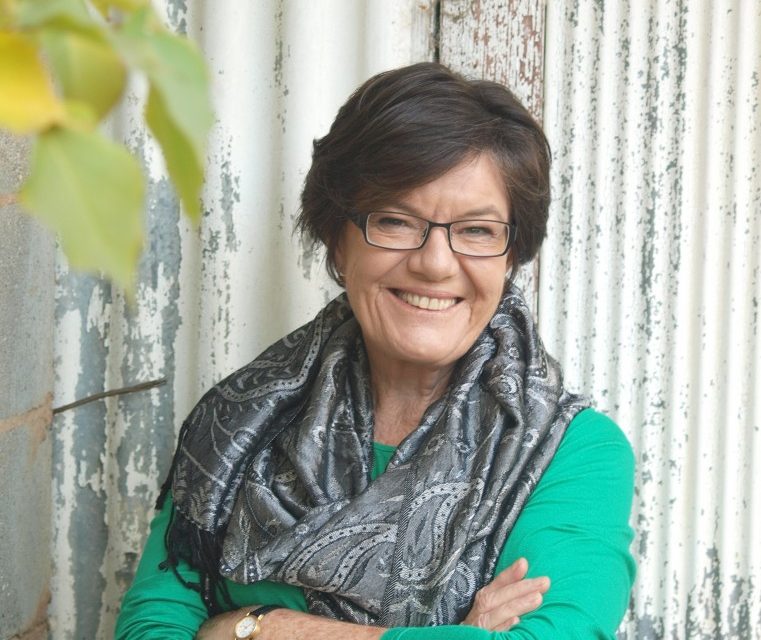 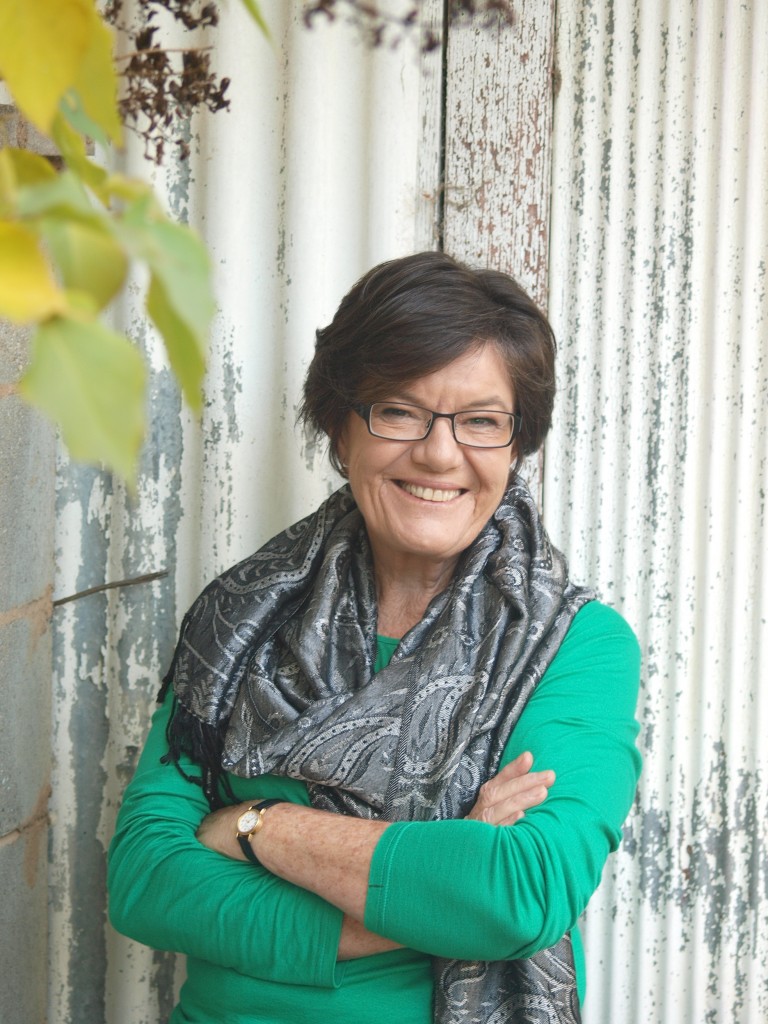 Margo: Cambell Klose has volunteered to do media for Cathy Mcgowan, a community candidate challenging Sophie Mirabella in the safe Liberal seat of Indi at the federal election. His piece is the 4th in our series on new political activists. Those of you who read Not Happy, John! know that grassroots democracy is very close to my heart, and if a resident of Indi would like to report Indi democracy in action from now till election day I’d be delighted to hear from you.

For as long as I can remember my electorate of Indi has been a safe Liberal seat. Before Sophie Mirabella became the candidate Lou Lieberman attracted a vast majority of the vote. He was well respected in the community and had a strong presence in the electorate.

In 2001 he retired and Sophie Mirabella replaced him. I was still too young to really have much of an opinion about her, but I do remember that a certain level of dissatisfaction began to grow over the years. I moved to Melbourne and changed my electorate and for the past 5 years haven’t really thought at all about my Indi, except to occasionally cringe with embarrassment when I saw footage of Sophie Mirabella being ejected from parliament, or read articles about why she chose to boycott parliament the day Kevin Rudd gave his apology speech to the Stolen Generation.

I started really thinking about my electorate again while I was living in the US last year. I was travelling through Ohio on my bike during the penultimate month of the 2012 presidential campaign and was privy to the attention lavished on so-called ‘swing states’. The attention Ohio received because both candidates were competing heavily for it seemed inexhaustible. According to an NBC News analysis 55% of all the money spent during the previous election campaign in the US was spent in the swing states of Florida, Ohio and Virginia.

Because Indi has been such a safe seat for so long there has been a lack of political discussion in the region, with voters votes being taken for granted. On top of that there is a strong feeling the electorate has suffered because money is being distributed to the more marginal seats.

Enter a group of people who decided they wanted a change. While the rest of the country has been embroiled in the negative and destructive parliamentary antics, a small collection of individuals began a grassroots community group called  ‘Voice for Indi’ with the intention to foster and inspire positive political debate across the electorate.

What ensued were a series of Kitchen Table Conversations with over 400 people participating over several months. These kitchen table conversations happened all over Indi, from yoga classes to people camping in the woods.

I took part in one in Melbourne with some Indi ‘ex-pats’ and it snowballed from there. In an election cycle characterised by negativity and national issues that I felt so far removed from, I felt inspired to be a part of a grassroots group empowering people to have a voice again.

All the information collected from the 53 Kitchen Table Conversations was compiled and put into a Voice for Indi document. I attended the launch of the document, and at the launch we announced that Voice for Indi back an independent, Cathy McGowan, to take on the incumbent at the upcoming election. 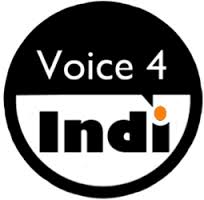 McGowan was an obvious choice. She was born and raised in Northeast Victoria and is a well-known and respected in the community. She was also an active member of Voice for Indi from its inception.

Aside from being a local farmer and businesswoman, Cathy has an Order of Australia under her belt for services to the community and is a life member of Australian Women in Agriculture.

She says it was her experiences living and working in the community that compelled her to contest the seat.

Cathy developed her passion for grassroots democracy while working with rural women in India and Papua New Guinea and realising how important it is for people to have a voice. Though Indi is a long way from the Mountains of Papua New Guinea or the plains of India, McGowan believes the residents of Indi deserve better and aims to get their voices heard at a national level.

Armed with the information garnered from the Kitchen Table Conversations and years of experience working closely with businesses and councils, her objective is to bring sharper focus to the issues affecting the electorate.

“For me what’s really important is that the people of Indi have a choice — that’s what they’ve been asking for. Everyone deserves to have their voice heard, whether they are a farmer, a business person, or a single parent. I want to focus on the issues that are actually affecting this electorate.”

Cathy’s campaign strategy is centred around this ethos.

“Politics can sometimes seem so far away for people. How can what’s happening in Canberra affect a farmer in Central Victoria? What I want to do is let individuals and communities know that they have a voice and that they can make a difference.”

She says she is inspired by Margaret Mead’s quote: “Never doubt that a small group of thoughtful, committed citizens can change the world; indeed, it’s the only thing that ever has.”

Cathy and her supporters are on a mission to let Sophie Mirabella know that she can’t take the people of Indi for granted, one town at a time.

“I may be an independent in political terms, but with the community behind me, I’m far from going at it alone.”

Conclusion to Introduction in Still Not Happy, John!

‘Stephanie Dowrick says, ‘We will never achieve what we can’t imagine, so what are we hoping for?’ What I’m hoping for hasn’t changed. In my dreams I imagine ordinary Australians getting together to back strong, intelligent, trustworthy, independent-minded candidates, to put some wind up the big-brand parties.

‘I imagine democratic politics as an honourable vocation, not the grubby career that John Winston Howard seems so determined to bequeath as his political legacy. I imagine ethics and honesty and decency restored to mainstream debate. I imagine real people standing on real principle. I imagine party politicians prepared to step off the party line when it offends their core beliefs or when it betrays the welfare of the people who put them there.

Read more in our series on new political activists:

2. Why I’ll letter-box my suburb to keep Abbott out

3. A letter on our future from an activist elder