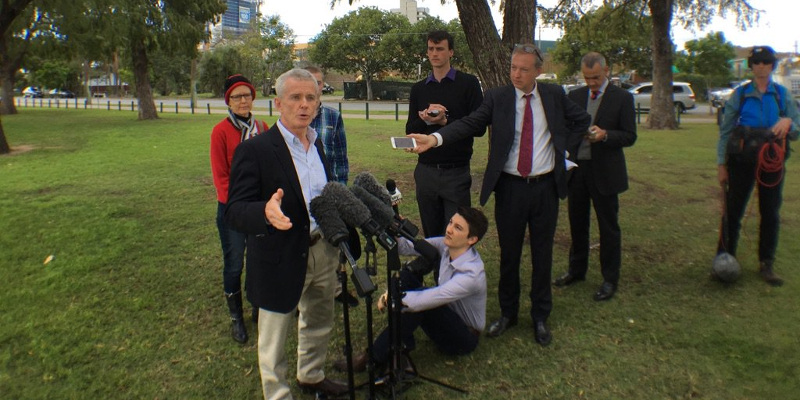 Welcome to the new Australian senate where Malcolm Roberts, from Pauline Hanson’s One Nation Party was elected the 12th Senator for Queensland with just 77 Primary votes, according to the AEC. As the second candidate on the party group ticket he received ticket votes after Pauline Hanson was elected, and preferences from other parties and candidates.

Roberts is a confirmed climate change denialist and conspiracy theorist, active in the Galileo Movement here in Australia and aligned with the US based Heartland Institute. I wonder if most people who voted for Pauline Hanson’s One Nation Party realized who they elected on the ticket with Pauline Hanson.