CSG: something for everyone @molessarah reports 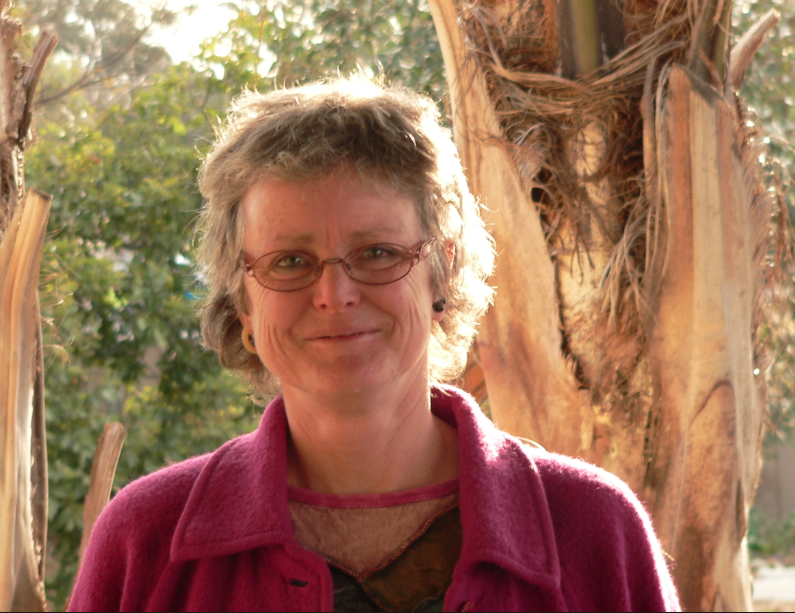 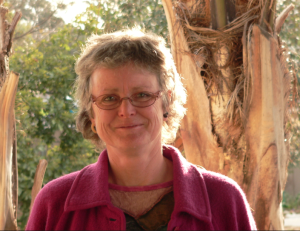 I’m not directly affected by unconventional gas development. The nearest wells are 2 or 3 hours drive from my home, on some of the finest farming land in the world.

I’ve been a greenie for about 20 years. Whether it is in creeks or lakes or rivers or wetlands or even under the ground, water is my thing. It pushes all my buttons. As far as we know, life without it is impossible. So it’s worth fighting for.

My groundwater education began in 2006 when I was appointed to the Qld Great Arteisan Basin Advisory Council (QGABAC). And it was at that table that the unconventional gas industry first popped onto my radar. The QGABAC was a representative body and I listened carefully to what a couple of very experienced and crusty water bore drillers had to say about this burgeoning industry. To say I was alarmed by what I learned then and over the coming months is something of an understatement.

With help from another conservationist I prepared a briefing paper that I sent to all Australia’s peak environment groups. It summarised the risks and the likely impacts this industry would have on numerous campaigns being undertaken by these groups. Everything from biodiversity to toxics to climate change and almost everything in between. I didn’t receive a single reply or acknowledgement. Not even a question, like ‘are you sure about this?’ or ‘are you okay?’.

To say I was disappointed would be another understatement. But instead of getting depressed, over the next few months I read, researched, wrote summaries of mostly related environmental issues and reached out through grassroots community networks.

At that time, occasional articles about CSG were appearing in Queenland’s rural press. Then Drew Hutton began campaigning – joining forces with conservative farmers – and momentum started to build. The number of people attending rallies and protests grew and CSG – and new coal mines – hit the MSM (mainstream media).

At about the same time concerns were also building in NSW about the expansion of the coal mining industry and the new kid on the block – CSG. Over several months the Lock The Gate movement came together to actively oppose this last gasp of the fossil fuel industry. For someone frustrated by an environment movement that sometimes seemed to have forgotten what ‘activism; means, it was a breath of fresh air.

The alliance between conservative farmers and left-leaning city-based environmentalists was newsworthy in its own right. The ever-growing rallies were always colourful, sometimes theatrical, usually entertaining and featured occasional stunts leading to arrests.

Love him or loathe him, Alan Jones was instrumental to the Lock the Gate campaign. He turned up to MC community forums on Queensland’s Darling Downs, the Southern Highlands and Liverpool Plains in NSW. He spoke at rallies, addressed the National Press Club and used his radio program to take the issue to millions in metropolitan areas far from the gasfields. To this day he continues to interview people opposed to the industry. From across the political divide and from economy to health to property rights to food security and beyond, people involved in diverse parts of the campaign have had access through Jones to millions of listeners.

I went to countless events and spoke at some of them. Q&A sessions and casual conversations over cups of tea revealed the diverse reasons for peoples’ concerns.

Farmers were obviously concerned about their land, their water supply, their property values, the impact on their businesses given the difficulties of co-existence. Tourism operators talked about ruined landscape values. They, and people involved in manufacturing, were concerned about the resources boom driving up the Aussie dollar. Doctors spoke of potential health impacts – vets flagged impacts on livestock and even companion animals. Lawyers took issue with and raised concerns about the inequitable playing field.

Across the spectrum, profits going offshore was a huge concern. In one memorable case a farmer told me ‘I have the tiniest inkling of how the blackfellahs must have felt’.

And several times in several places, the patriotic card was played: “This isn’t what my father/grandfather/uncle fought for.”

Most of our elected parliamentarians are no longer serving the interests of those who voted them into office. They serve big business and corporate masters and revolving doors between parliaments and industry boardrooms ensure continuity and cross-fertilisation.

We are being sold down the river and our country is being sold for a song.