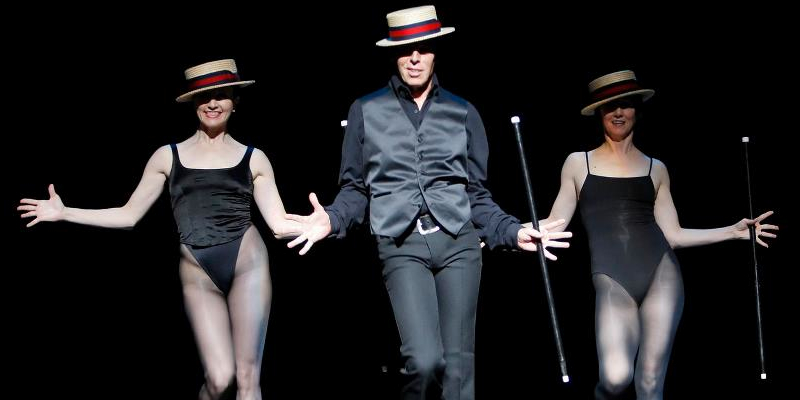 To many same-sex-attracted people, the stink of casual homophobia is unmistakable.

ONE of the big stories of the week came and went as quickly as a Channel Nine dancer running screaming past the camera.

Breaking late on Tuesday afternoon from the Fairfax stable, what became known as the French Ambassador incident trended at least twice on Twitter in the following 24 hours, then disappeared.

It’s hard to ascertain exactly what happened. Most media reported that Australia’s Ambassador to France, Stephen Brady, was witnessed shouting at someone on a Paris tarmac before, during or after the arrival of Prime Minister Tony Abbott fresh from Gallipoli late on Anzac Day.

The reason – according to eyewitnesses yet to be named – was the directive from the PM’s team for Brady’s partner of more than thirty years, Peter Stephens, to make himself scarce during the PM’s arrival, and wait in the car. 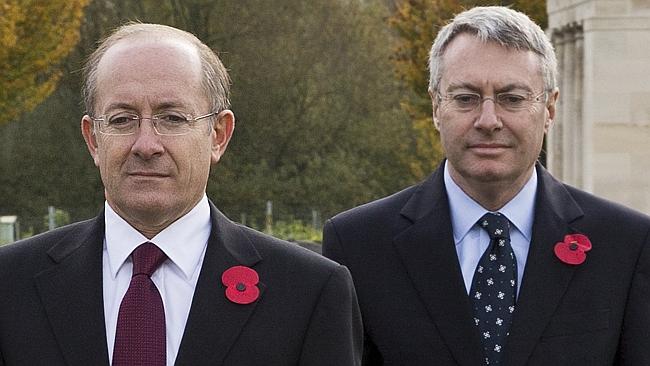 Quickly defined as a ‘hissy fit’ by some media, and a protocol error by others, the story of Brady’s reaction grew so fast that by Wednesday morning, Mr Abbott was forced to face questions about the incident during a doorstop about something else.

Visibly uncomfortable, he clarified that Mr Brady was a good “friend” and defined the conflict as “trivial”.

Neither me or my husband had ever heard of Brady and Stephens, or knew of their groundbreaking position in the international community as an out gay diplomatic couple.

But between us, we vocalised the rush of indignation that resonated on a gut level. To many same-sex-attracted people, the stink of casual homophobia is unmistakable.

LGBTQI people have different homophobia ‘breaking points’, but the trouble with casual homophobia is that it’s usually invisible. A protocol directive is a perfect place to deliver it, because, of course, it’s so diplomatic and neutral it’s all about how the message is taken, not how it’s given.

But as Wendy Harmer said in her tweet as the story grew: “‘Wait in the car’ – everyone understands what that means.”

Casual homophobia can be off-hand, even unintentional, but, by the sounds, it’s exactly what sent a man, who’s made a shining career out of being diplomatic, over the edge.

Speaking as someone who has received his share, the level of alarm and clamour witnessed on the Paris tarmac is the only way to register that casual homophobia has been directed at you. There is almost no use dealing with facts, all that hangs in the air is the intention to disenfranchise you or someone you love.

The PM’s office did not deny the incident took place. Junior staffers were blamed. Nobody offered an apology. The only thing that resulted was a resignation, in the moment, from Stephen Brady.

The last time international audiences were served this kind of open-ended story was the Jeremy Clarkson incident.

For weeks, more than a million Top Gear fans publicly defended Clarkson while an internal BBC investigation got to the truth of his violent physical attack on one of the program’s producers during location shooting. Clarkson spent the time making jokes in the media, but privately tweeting his apologies to his ‘alleged’ victim.

He was eventually sacked from the BBC’s flagship motor program. The voices in his defence have either come to terms with his crime, or silenced themselves.

Whether the French Ambassador incident goes a similar way, or the facts never come to the surface, the limited, cautious reporting of it shows that, like most discrimination and bad behaviour, the media finds it almost impossible to report accurately on casual homophobia.

That’s possibly because the perpetrators sail so close, in fact beyond, what is legal and socially acceptable, that editors don’t know how to put the story in its correct context. In other words, they’re slow on the uptake when it comes to equality.

The social media is, of course, more of a free-for-all.

On April 24, Daily Telegraph columnist Miranda Devine dropped a casual clanger when she tweeted during the Brumbies vs Highlanders rugby match.

The Brumbies’ David Pocock had just scored his third try, and celebrated in front of the television cameras in a manner which Ms Devine took exception to:

@mirandadevine it was actually Auslan/sign language for clapping. I have a friend who's first language is Auslan so it was for her…

Devine had scored a hat trick with her resort to “tosser” – not only was her tweet borderline unsporting, but she’d swiped the deaf, gay and showbiz communities in one try. 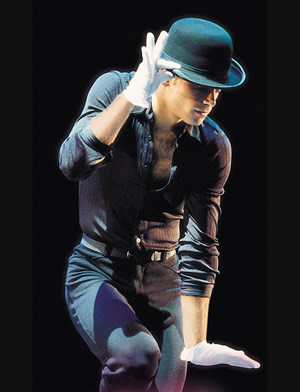 Many showbiz folk attribute the dynamic flat-handed open-fingered gesture, often accompanied by hat and cane, to the man who made it his signature move – American choreographer Bob Fosse – although it has deeper roots in centuries-old vaudeville.

Somehow, due to its association with enthusiasm and heightened expression, and probably because it involves articulation of the wrists, Jazz Hands has also come to denote camp behaviour – it’s shorthand for gay.

Which sounds like a casual diplomatic dance to me.

Michael Burge is the author of the forthcoming podcast, book and play Questionable Deeds, a memoir on life between the cracks in equality. This article also appears on his blog.