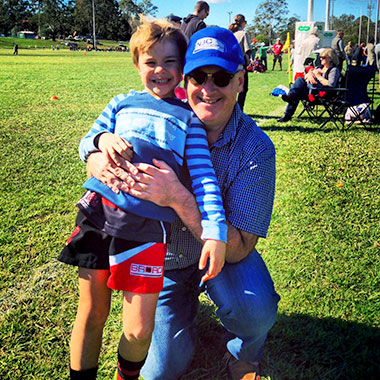 David Davis lives in Potts Point in Sydney’s cosmopolitan inner east. Born on the New South Wales Far North Coast and spending most of his school years and university in Brisbane, David has strong links on either side of the border. This means he is a passionate Waratahs supporter in rugby but a Queenslander for the purposes of State of Origin.

As a graduate of the University of Queensland and a Chartered Accountant, David’s career has focused on living and working abroad with multinational businesses. Back in Australia now, David believes passionately in the responsibility of citizens to hold their governments accountable and to be active members of their community.

David was an early contributor to Margo Kingston’s Webdiary back in 2000. He has joined this journey now as a citizen journalist because he believes it recaptures the spirit of Webdiary at its best. Empowering diverse voices to have new conversations outside of traditional media or the cacophony of social media is something David believes could strengthen our democracy. He’s also attracted by the authenticity of the people of the electorate reporting for the electorate. You won’t get that elsewhere he says.