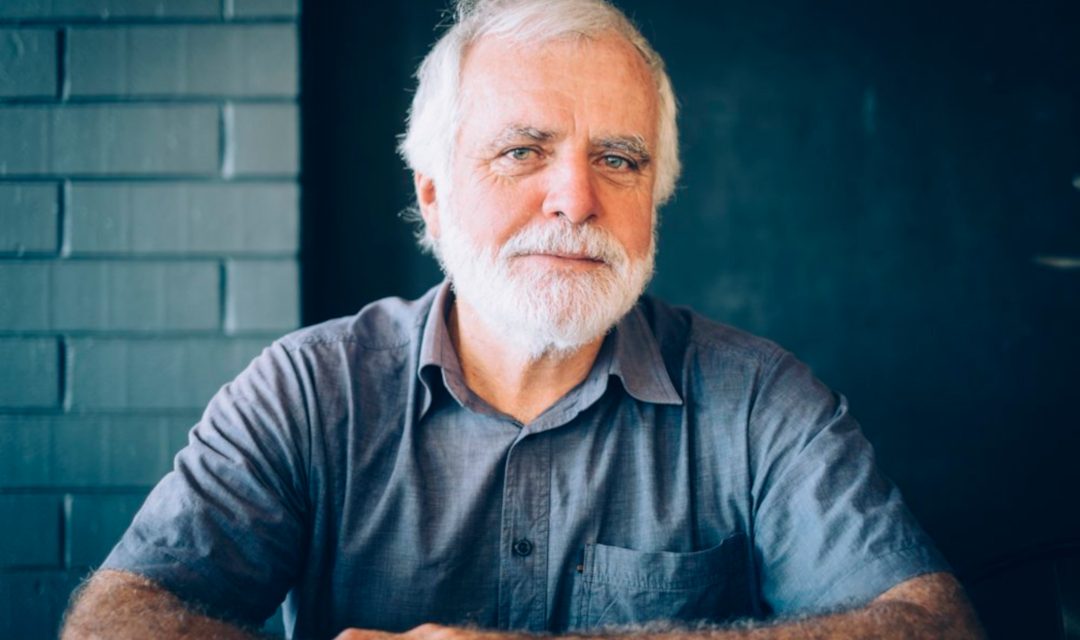 THE “VOICES FOR” community based movement of centre-right, independent candidates challenging Liberal Party incumbents in ostensible “blue ribbon” seats is clearly an historic, political movement in Australia. And will play a significant role in the next federal election due in a few months. One of the reasons we’ve been reporting on it and analysing its attributes, candidacies and implications here in the #transitzone.

We’re used to meeting the front-of-house people connected to the movement including candidates and current and past independent MPs but, this time, one of the back-room operatives and a key figure in what became a model for the movement when Cathy McGowan won the north eastern, Victorian, rural seat of Indi from then leading, Liberal MP, Sophie Mirabella, in 2013. That model kept operating. Helen Haines, the current Indi MP, is also a ”Voices for” independent.

A key figure in forging that approach and that series of electoral successes was “community builder”, Denis Ginnivan. He speaks with Margo Kingston and Peter Clarke in the #transitzone.