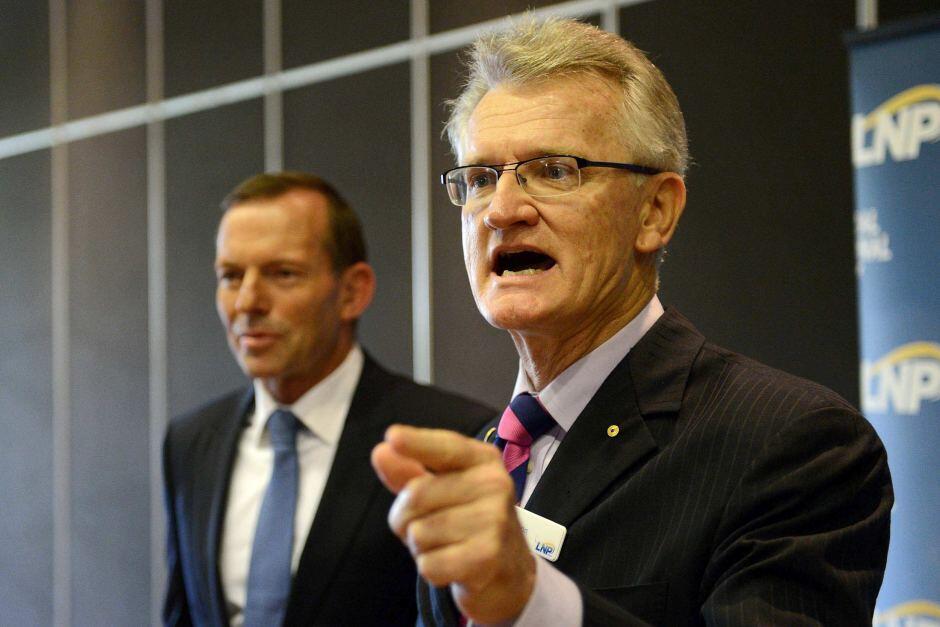 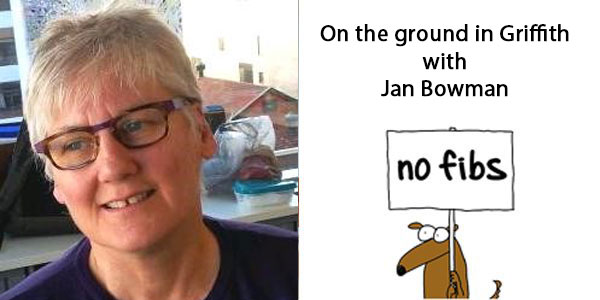 When, just after Christmas, the Australian Centre for Health Research (ACHR) announced it had made a submission to the Government’s Commission of Audit proposing the introduction of a mandatory Medicare co-payment, there were calls on Twitter for the media to ask Dr Bill Glasson whether he would support such a proposal.

That seemed like a big ask: the first day back at work after the Christmas break, Dr Glasson’s answering service issued the message that his office would be closed until Monday, January 6.

Yet an enterprising ABC reporter managed to get hold of him, and the resulting report sparked a storm of interest, not just in the Griffith electorate, but nationally. Dr Glasson’s comments were a trending issue on Twitter this week, and have been reported in the mainstream media.

His response was always going to be of interest for two reasons: he is a doctor and past president of the Australian Medical Association (AMA); and he is Tony Abbott’s friend, a ‘hand-picked’ candidate for Griffith.

The ABC quoted Dr Glasson: “I do support an affordable price signal, but we have to make sure it wouldn’t impact on the most vulnerable in our society, especially children, the elderly, Indigenous and patients with chronic conditions”.

“If you can afford to pay, you should pay, to keep the system fair and affordable.”

Given the speed and ferocity of the negative responses to the proposal, not least from the current president of the AMA, Dr Steve Hambleton, Dr Glasson’s contributions to this debate sets him apart, because neither his leader, nor the Health Minister, have made their positions clear, preferring to leave any decisions to the Audit Commissioners. 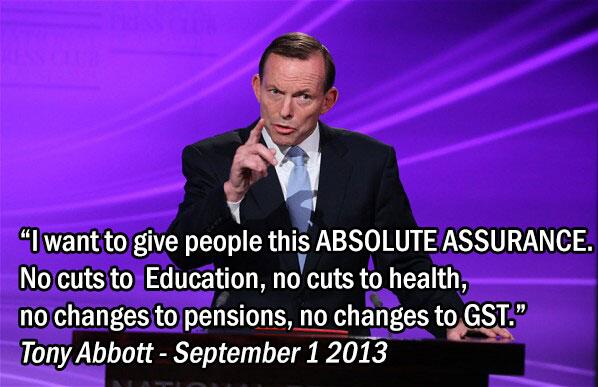 The ALP’s Terri Butler, Dr Glasson’s challenger in the Griffith by-election, spoke to No Fibs today.

“As he (Dr Glasson) is standing for Federal parliament, I would like to think his comment was a considered one. I would hope that when radical ideas are proposed he gives them due consideration,” she said.

“If he is in favour of this initiative, is that then indicative of what Mr Abbott might be saying?”

Asked what reactions she is hearing in Griffith, Ms Butler said: “If people are floating an idea that undermines universal health care, people will react strongly”.

“People are really confused about what’s being suggested and why,” she said.

“If you look at what the proposed savings are, this proposal looks to be much more ideological than financial.”

Ms Butler said that people are rightly worried about how this might play out for them. For example, she said, the fee might start at $5 or $6, but some are worried it will be increased later.

“It has certainly been the case that co-payments for pharmaceuticals have increased substantially since they were introduced,” she said.

The Greens’ candidate for Griffith, Geoff Ebbs, was quoted in a press release today: “Tony Abbott should be looking to his billionaire mining mates to help balance his books, not every day struggling residents”.

“The people of Griffith will be queuing up at our local hospitals’ emergency departments to avoid paying this extra cost,” Ebbs said.

“Alternatively, they just won’t go to the doctor themselves or take their sick kids because they can’t afford it.”

In a statement to No Fibs, Geoff Ebbs said: “These backwards ‘robbing hoods’ invent a new way every day to rob the poor. Ordinary working families are now struggling as the underclass in a two-speed economy. The Greens will stand up to these bullies and fight for ordinary Australians.”

Given the current political climate, the residents of Griffith might rightly be wondering, ‘what next?’.