EXCLUSIVE: Steve Lewis on why the Ashby judgement killed the story 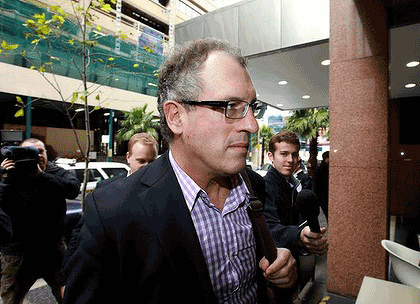 Last night and this morning I had an interesting twitter conversation with my former press gallery colleague Steve Lewis @lewiss50, who broke the story of Ashby’s court action. Twitter conversations can be higgildy piggildy because others jump in and it’s hard to keep track of the order of remarks. Still, our exchange raises questions about the role and obligations of the journalist which academic media people may wish to extrapolate for us. It was triggered by this tweet at the beginning of Tony Abbott’s press club speech on January 31, and if it continues, I’ll update.

Steve: Margo, nice to hear from you Trust you are well Steve

Margo: Trying to get to the bottom of #Ashby. Hope you are too.

Steve; Margo Tell me what I should be pursuing?? Steve

Margo: Who is funding #Ashby. Who got Harmers/McClellan involved. How much did other Libs know. Why did Pyne lie about #Ashby contact. Why did Brough lie. Why won’t he defend himself now. Why is Abbott backing him?

In fact, why have your papers run dead on the #Ashby judgement after going crazy on the scoop that turned out to be a sting? No wonder many people conclude that News Limited was part of the conspiracy. hard to blame them.

You got conned, Steve. I’ve defended u, but people say why aren’t he and his papers ensuring the conmen are brought to account?

Steve: Hold on Margo, conned??? I have been pursuing Mr Slipper since August 2010 when he was a Lib MP. He is now facing criminal charges. He should have been turfed out of parl years ago – Howard shd not have kept him. The role played by Brough, Pyne et al is there for all to see. I was not conned Margo – the voters of Fisher were

Margo: #Ashby allegations were false, malicious, & made public by misusing Courts. If u weren’t conned you were part of the sting. Do u think voters of Fisher r now being conned by Brough? Read our story here. Please make him accountable, Steve. He used you.

For clarity, no Slipper travel abuse as Speaker (Ashby claims false). Summons for 2010 travel while a Lib. Read “EXCLUSIVE: How Finance defied protocol to crucify Slipper“

Still nonplussed by your view that you weren’t conned by Brough and co. Your response to this piece?   http://newmatilda.com/2013/01/31/how-con-journalist

Steve: My role in the Slipper scandal was summed up by Rares, who found that I did my job professionally and responsibly.

Margo: U were conned on Slipper yarn by #Ashby players. U r best placed to get truth & professional self-respect compels u to do so. 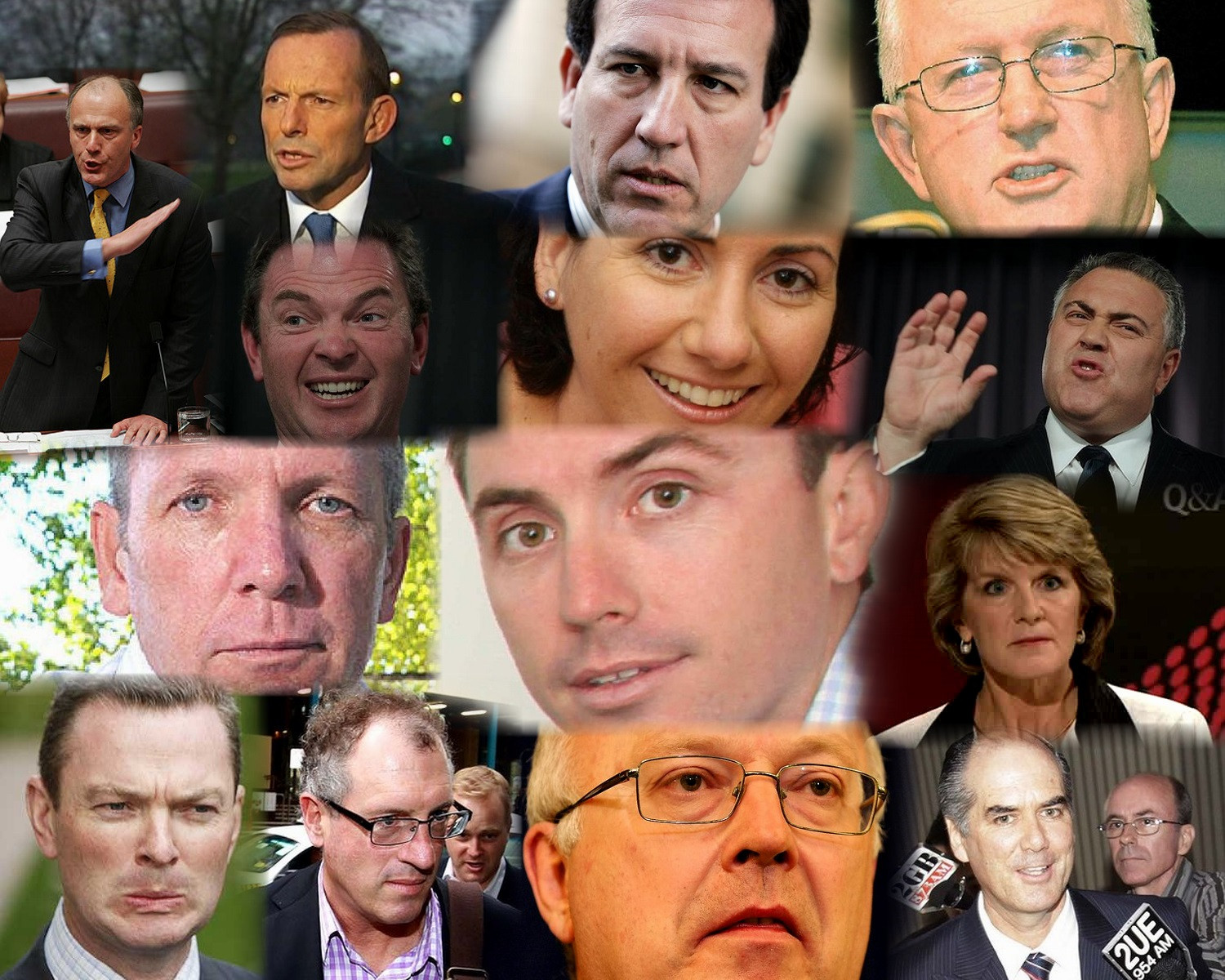