Finally! @YaThinkN’s inner #bigot has a chance to fly free with the repeal of 18C 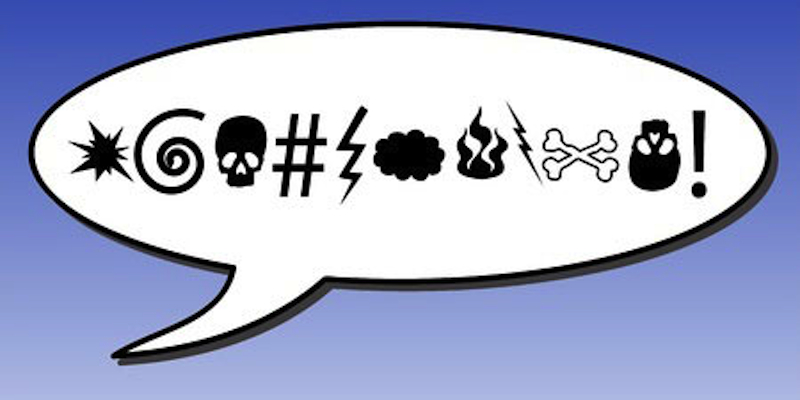 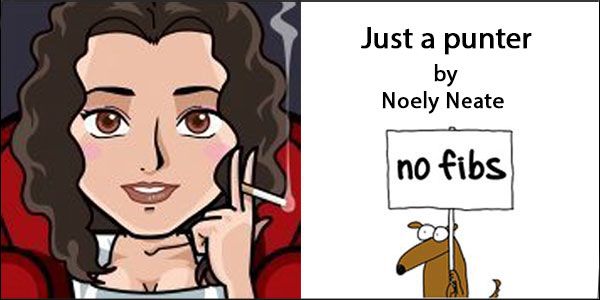 Alrighty, I am all for free speech; hell, even ripe speech. You should hear me when a neighbour uses his chainsaw or dreaded leaf-blower on an early Sunday morning; my speech flows very freely. As an aside, the neighbour has red hair too, just saying. However, I was raised to be a polite member of society and whilst my rage and colourful language may be directed at my neighbour as I fume over an early morning coffee on the back deck, no way in hell would he ever actually hear my words. That would be rude, impolite and damn near cause World War III in the neighbourhood.

It seems, though, dear friends, those polite neighbourly days could be gone, thanks to our very own freedom of speech stalwart, Attorney-General, Senator George Brandis, who informed me just as recently as yesterday that I have a “right to be a bigot”, yes I do!

Now, as I am just Jill Dill out in the ‘burbs, I thought I’d better look up what this great new freedom the most powerful lawmaker in the land was bestowing on me. So, I hit Google, as you do. Normally all these free dictionaries come up when I put in a word, but, low and behold, quite a few George Brandis news pieces came up in the first search. Gee, Senator Brandis is obviously a serious expert in bigotry, according to Google, so I knew I was on the right track. Anyhow, back to the boring old Merriam-Webster online dictionary, it tells me:

Bigot: a person who strongly and unfairly dislikes other people, ideas, etc.: a bigoted person; especially: a person who hates or refuses to accept the members of a particular group (such as a racial or religious group).

Just to be sure, I looked up a few other dictionaries. I mean, it’s not like I have access to any legal minds, like the esteemed Mr Brandis, to explain this stuff to me; and you never know nowadays, words are always changing, and it’s not like we get a memo to let us know – damn those kids and their new fangled texting and interwebz making up new words. So when you are a punter like myself, it’s best to cover all bases.

Words like offensive, intolerant, prejudice, opinionated, unreasonable beliefs, and more, came up. My personal favourite was: “A person who is obstinately or intolerantly devoted to his or her own opinions and prejudices”.

Wow! How cool is that? My Government and Senator Brandis, who some nasty suspicious people rudely felt wanted a change to the Racial Discrimination Act, repealing section 18C at the urging of the well known freedom of speech advocate, Andrew Bolt, are now giving me licence to be as prejudiced as l like.

Now, sadly, some of those annoyingly uptight lefty types on Twitter, you know, the overly politically correct ones, are bringing to my attention that I should read the actual Freedom of Speech (Repeal OF S. 18C) Bill 2014 before I get too excited and let my inner bigot out to roam freely, so I put my goggles on and had a bit of a look-see.

From my limited knowledge, it pretty much looks like as long as I don’t give my intended victim fear of physical harm, or of course take on any powerful group that could crush me like a bug, seeing as I can’t afford to defend defamation action (you know, groups like the government, religious groups, big media organisations, etcetera), then it’s all good.

Think of the freedom we all have. It is staggering.

As long as I stay on my side of the fence, I can abuse the hell out of my neighbour. I did mention he was a ranga didn’t I? Oh, he is overweight too, plus wears a towelling cap with old stubbies with a Tradies’ crack often on display. I reckon he probably has BO too. Ah, the insults are forming in my mind now.

Better yet, think of our children, free as birds, the creative insults flying around the school ground.  The P&C meeting, geez, I am already coming up with the zingers for a few of those helicopter mums that have always driven me insane. Don’t worry though, I will sit at the end of the table and not raise my voice to loud, I don’t want to get pinged for potential physical intimidation. Of course the little core group of mums who are part of the big Christian church I will leave alone, ‘cos, you know, they have money, power and lots of staunch mates; so I don’t want to go there, not a smart victim choice, they could hurt me in return.

Ah Straya, you gotta love it. We will be so free soon that our speech can be as bigoted as we want, as long as we are cunning as sewer rats about it.

Sadly for me there is a problem with my new found inner prejudice release. My daughter is now a young adult and I brought her up under those stupid old fashioned rules about politeness, courtesy, ‘treat others as you would wish to be treated’ blah-blah. I know, what was I thinking? I could cause some arguments there when I let my bigotry fly.

My mum also visits, and she started the whole ignorant ‘decent human being’ upbringing business, never comprehending that one day it would be redundant. But she is set in her ways and often visits unannounced, so it could make life stressful being on guard against getting sprung in full offensive flight when she makes a stealth visit. I may be in my mid-forties, but hey, mum is still scary.

I am sure there will be a few other losers like myself who have been brainwashed into that polite, courteous, indoctrinated state, so I won’t be all alone, I hope.

So dear friends, maybe Mr Brandis’ gift of the freedom of bigotry may not be my pleasure to have; though you, of course, please enjoy the release of your inner bigot with other fine bigots in our nation, be proud.

Then again, I am just a punter, what the hell would I know? Don’t be taking any legal advice from me. I am sure though that our friends in the media, particularly those lovely people, the voice of Australia at News Corp, will soon give us a guide as to how we can use this repeal of 18C to the best of our abilities ;-)