Is Brough really a Fisher shoo-in? 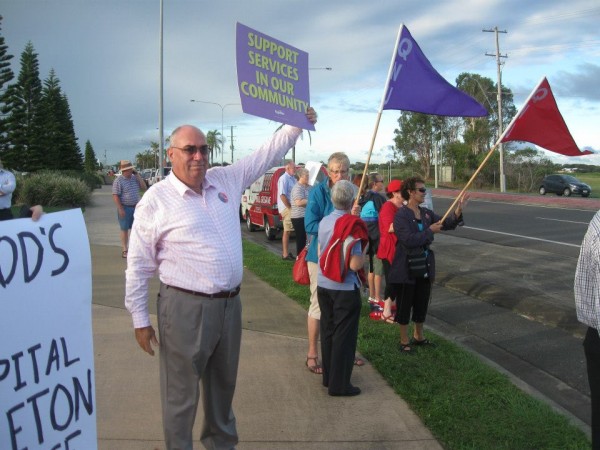 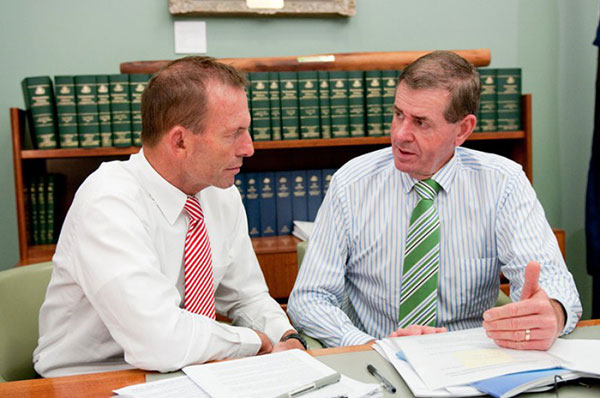 “Liar, liar, pants on fire.”  When Archie Cameron was Speaker, the word “liar” was considered un-parliamentary and the use of it brought summary ejection from the House.

Never in my history of elections has the word “liar” been bandied about so frequently in Australian politics as in  the current scramble for power.

Peter Slipper, the two-term serving member for the Queensland electorate of Fisher, brought Archie back to my mind when he briefly introduced some old-fashioned dignity back to the Speaker’s role.  Archie reminded me of Hanging Judge Jeffries of an even earlier era.

Slipper, did not, however wear the shoulder-length wig and the swirling robes that covered all but Archie’s face and hands. But he did show some solemnity in the role, and a firm grip of the rules.

Peter Slipper has thrown his hat into the ring again in Fisher as an independent, scrambling up enough signatures from loyal local supporters to become one of the ten candidates – yes, 10! – at least twice the number in every previous Fisher election. (The electorate was named after Andrew Fisher, an early prime minister and one of the founders of the Australian Labor Party.)

Slipper’s entry was a deliberate decision to ensure that the LNP candidate, Malcolm Brough, could not win. It was Brough who worked in the background after the 2010 election to bring Peter Slipper undone, an attempt to disgrace him in what has become known as Ashbygate or the Ashby Affair, trumpeted in the newspapers but thrown out with considerable irritation when taken to court.  No one came forward with the money to challenge an appeal and no one appears to have paid for the original case either.

Peter Slipper’s innocence of all the shameful charges made against his character has never been satisfactorily challenged.

The other Fisher candidates include Katter and Palmer people. The duel between Slipper and Brough, will split the votes among many of the locals and a few others of less interest. The odds are starting to look better for the much more interesting ALP candidate, Bill Gissane.

Having had the opportunity to spend some time in conversation with the new ALP candidate for Fisher, I would like to commend him as the most refreshing new face in the region.

Bill is a newcomer to Fisher. Although still in his fifties, he has had such a successful career that he can afford to retire, but he has taken up a new kind of challenge that only a character of his determination would choose.

He had a remarkably successful career as a manager and management consultant for several large companies in Australia and overseas. One of his achievements was to reorganise the Queensland Colonial Sugar Refining, which sought his services when they found a need to expand into areas beyond sugar production. Gissane drove it into an era of expansion that included manufacture of building materials  and then came up with ideas for other kinds of products.

He developed another product, manufacturing fertiliser in the form of pellets made from waste products, like chicken and animal manure, and incorporating the essentials of chemical soil improvement for home gardeners and farmers. The best known version on the market is Dynamic Lifter, but the product has other brand names as well.

Bill also spent many years of his life  in sub-Saharan Africa training local people in skills like establishing clean water supply and retention facilities and raising the standards of living in these poor countries. He spent some years in the United States developing other business ventures there.

Bill is a genial and very approachable fellow, and a lifetime member of the ALP.

He has the potential to advance and stimulate this region in Fisher that covers most of the Queensland Sunshine Cost and a vast and progressive hinterland.

He is not a professional politician like Slipper, a lawyer, and Brough, who dabbled in public relations and once served a term as a politician for the adjacent election of Longman with no real achievements except for a certain skill in creating a succession of dirty tricks designed to embarrass various political rivals.