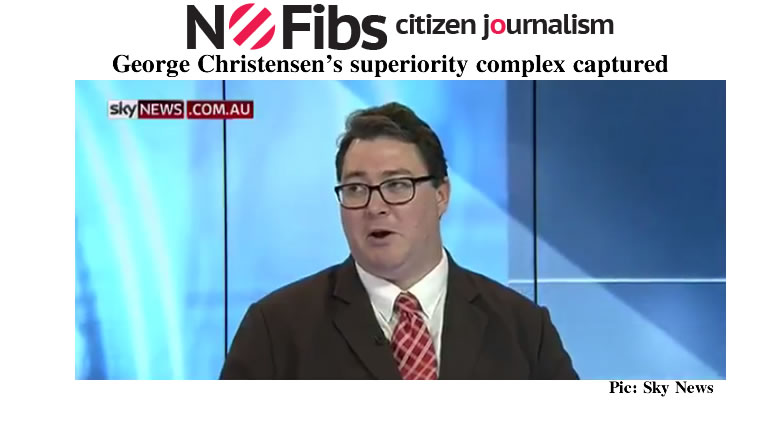 George Christensen claims some refugees shouldn’t be in Australia and Immigration Minister Peter Dutton knows all about it. 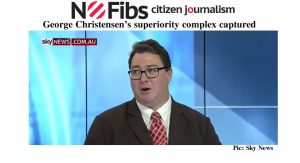 In a Sky News interview, Queensland Liberal National Party MP George Christensen has claimed that there are refugees in Australia that “probably shouldn’t be here”. The Antiochian Orthodox Church member claims to have spoken to fellow churchgoers who had arrived in Australia as refugees only to meet the people they were fleeing from.

“Well, they didn’t want to elaborate too much but, you know, the view was these are the people we’re escaping from,” he told journalist Samantha Maiden.

“Have you informed Peter Dutton about that?” she asked.

Mr Christensen then went on to state that only Muslim asylum seekers were initially being brought to Australia from the Syrian conflict because Christians and other religions were too frightened to enter the refugee  camps.

Challenged later on Twitter by Victorian State Minister for Small Business, Philip Dalidakis, Mr Christensen revealed the date and location of where he’d met the informants.  When Mr Dalidakis told him to stop demonising refugees, the federal backbencher attempted to take a superior standing by telling the minister that he was of ‘B’ grade politics and that the big issues should be left to grown-ups in the national parliament.