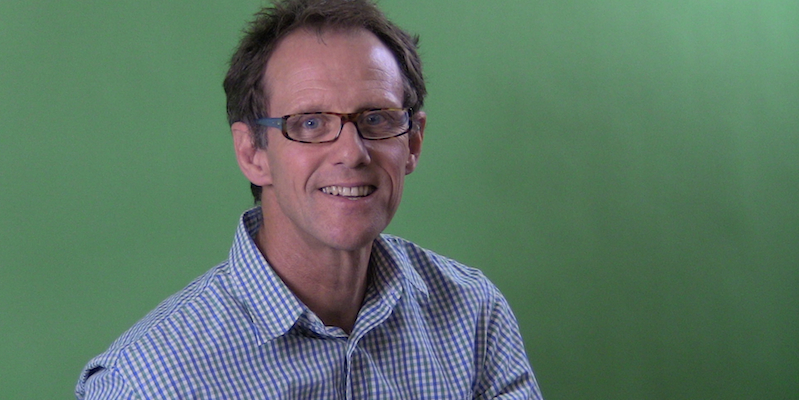 Peter Strachan, candidate for the Sustainable Population Party in #WAvotes.

Last week I caught up with the Sustainable Population Party’s candidate for the WA Senate election, Peter Strachan, and party founder and president, William Bourke.

Mr Strachan has always interested in the population issue, having worked 11 years in a variety of countries, he has seen the impact of unsustainable population growth.

“When I arrived in Kenya in 1974, their population was 12.7 million, the same as Australia at the time. Kenya now has 48 million, while Australia has increased to 23.4 million, and one of the world’s biggest slums is now in Nairobi. This is not an improvement,” he said.

“I arrived in Cairo in 1977, the population of Egypt was 39 million and Australia was 15 million. Egypt is now 86 million and completely unsustainable, they import 50 per cent of their food.

“One case study is Iran after the Ayatollah came back in 1979. He deemed it a ‘good Muslim thing’ to have lots of children. However, when Rafsanjani became President in 1989 he saw this was unsustainable. Now every woman has access to and education on family planning.”

“Births are double deaths in Australia. Even if we had zero net migration we would still grow by 3 million over the next couple of decades. Migration does not change the ageing structure. The Productivity Commission has stated that clearly and yet ministers of the government have continued to push this myth,” he said.

I asked William Bourke about the Sustainable Population Party’s solution.

“It is a global issue. Every country must take responsibility on population, and through our foreign aid budget we can target that,” he said.

“On the economic front, what we are advocating for is real growth. What that means is transitioning scarce economic capital away from unproductive uses like building high-rise apartments, widening freeways, and housing developments, into things that create wealth per person.

“If you have $100 million of scarce capital, do you spend it on a housing development or on a cochlear implant factory? If you transition money away from speculative investment in land driven by population growth, into productive assets like Switzerland and Norway does; stabilise population; and invest scarce economic capital into things that grow your per capita wealth – sustainable development – that’s where your real per capita GDP comes from,” he said.

“Overpopulation leads to resource scarcity, war and forced migration, that’s why we shouldn’t be worried about taking a few more or few less refugees, we should focus on the global vision of population versus scarce resources. Overpopulation drives boats.”

I was interested to know how the Sustainable Population Party hopes to go this time.

“We have hopes of doubling our vote from 2013,” Mr Bourke said. “As far as preferences go, I think the minor party alliance has fragmented. We do talk to micro parties on philosophical grounds. Some of them are with us on population, but not with sustainability. The Greens, Labor and the Liberals are deliberately supressing the population issue in federal parliament, so we have to get new blood in there to talk about the issue. If The Greens continue their recalcitrance on this issue then we will be forced to speak to other minor parties.”

The Sustainable Population Party preferences show they are indeed speaking to micro parties. They have also been endorsed for the WA Senate election by Dick Smith, who appears in a video on their website.