Healing the hate at home: new novel out of #NewEnglandVotes 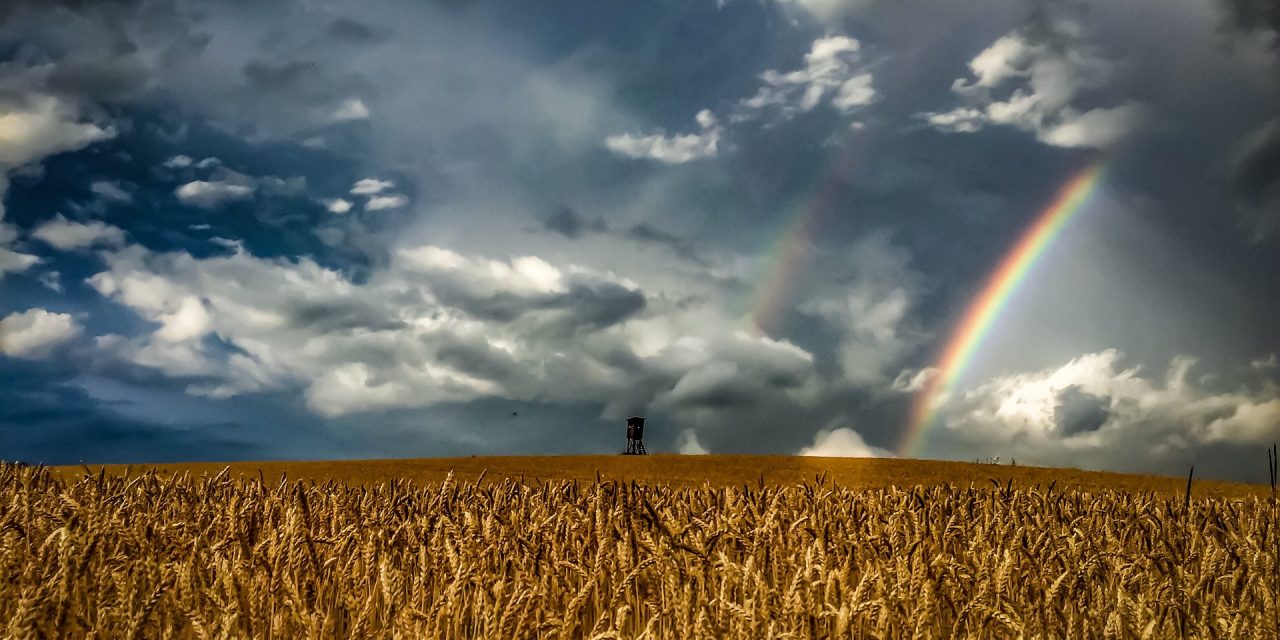 OUR FACES come apart after a goodbye kiss, just as the cry ‘faggots!’ bursts from a ute doing a slow turn on the roundabout in front of our gallery. Here on the high street of the New England town we’ve called home for four years, Richard and I run a successful business in the same way married couples have for generations; but even after two decades out of the closet, the f-word still has the potential to cut me off at the knees.

‘Well, that’s a first,’ I say, trying to sound confident. Richard shouts at the men leering out of the ute, challenging them to come back for a kiss if they dare. I wave and laugh it off, but it’s an unexpectedly wobbly start to our day.

The truth is that it’s not a first. When the Australian Liberal-National Coalition insisted on a public-vote approach to legislating marriage equality in 2015, we noticed an increase in verbal abuse in our former outer-Brisbane suburb while campaigning for our equal rights. But enduring homophobia while going about our business on the streets of our country town raises the kinds of questions we’d hoped to leave behind.

I’ve spent years searching for answers while writing my first novel, Tank Water. Determined to place what I know at the heart of this story – the life and loves of a gay man who was born and bred in rural Australia – it has few precedents.

Our stories are rare because centuries of criminalisation left many gay country boys with the most terrible choice: to occupy our place at the family table by telling fundamental lies about ourselves, or to leave home for the big city.

I’m grateful I never had to make it for myself, since my parents’ divorce meant I grew up in the Blue Mountains, but I couldn’t return to the New England without reclaiming my equal place at what was left of that table.

I had plenty of battle scars by that time, having fought against government and institutional homophobia, but it’s been gratifying to witness how choices are increasing for same sex-attracted country teens.

A majority local ‘yes’ vote was a great welcome home to the region, in the announcement of the marriage equality survey results just weeks after we relocated in 2017. There’s also a smattering of gay-pride events popping up deeper in the outback than ever, where the rainbow flags fly beside corporate and government sponsors, and the young gays are front-and-centre of a huge show of support from their communities.

Ignorant young men shouting slurs don’t get as much traction as they once did out here, because equality has reduced the ways their prejudice was supported. But there are significant wounds yet to heal, because drive-by abuse is a very long way from the worst treatment meted out to gays.

After I moved back to the bush I opened myself to the horror of researching gay-hate crimes in order to complete Tank Water. What really brought the issue home was finding my nearby birthplace on a list of places where potential killings took place.

Barely reported and under-investigated attacks on gay men are one of the most taboo subjects. This is starting to change in the cities, although out in the sticks it’s a different story. Here, such tales are barely whispered, even along the newsy threads of gossip we call the Bush Telegraph.

The case that caught my eye was the death of Russell Payne at Inverell in 1989. This 33-year-old may not have been gay, yet despite some hate-crime hallmarks and the local newspaper initially headlining his death as a murder, an inquest was dispensed with.

Hate crimes can take time, expertise and care to discern. Two decades and multiple coronial inquests passed before Scott Johnson’s death at Manly in 1988 was ruled a potential homicide not a suicide. Aggregated onto the same list of unsolved or unusual deaths, Russell Payne’s case was identified as a possible gay-hate crime, too.

I wanted to see the evidence for myself, so I set about asking around my old hometown, requested the coronial paperwork from the local court house, looked up the local newspaper reports, found my way to the flat where this man died, and interviewed the landlord who discovered his body.

Everything I found revealed a terrible sense of loneliness. At Russell’s grave, which sits unmarked in the public cemetery, all he has is a layer of grass to remember him.

Yet his death put suspected country gay-hate crimes on the map.

Although it’s unlikely the judicial inquiry into gay and transgender hate crimes in NSW between 1970 and 2010 announced this month will ever turn its attention to rural regions.

So my fictional unearthing of rural victims, survivors, perpetrators and bush policing has preceded the factual telling of these stories because I’ve told them through the relative safety of a novel. I’ve also aimed to explore something that investigations and inquiries rarely cover in much detail: the way that some country families dig very deep to love their gay kids, often against a mountain of prejudice.

Richard and I have been welcomed into our new community. Ten years after our New Zealand civil union, we became the first same-sex couple married at the Inverell Court House. He’s a country-born boy too, and we’re acutely aware how far beyond Brokeback Mountain we’ve been able to venture thanks to better legal protections, police responses and judicial consequences for homophobia.

There is some way to go, but our presence shows it’s possible for same sex-attracted people to live in the country without having to make the old choices, and to thrive.

Although we never take our safety entirely for granted. That may only come when all historical gay-hate crimes are properly investigated. Until then, we join those bravely flying the rainbow flag over country skies, and staying here because we belong.

Michael Burge will be in conversation with NoFibs editor-in-chief Margo Kingston for the launch of Tank Water at Gleebooks, Glebe, on Monday November 22, from 6pm. Register online.