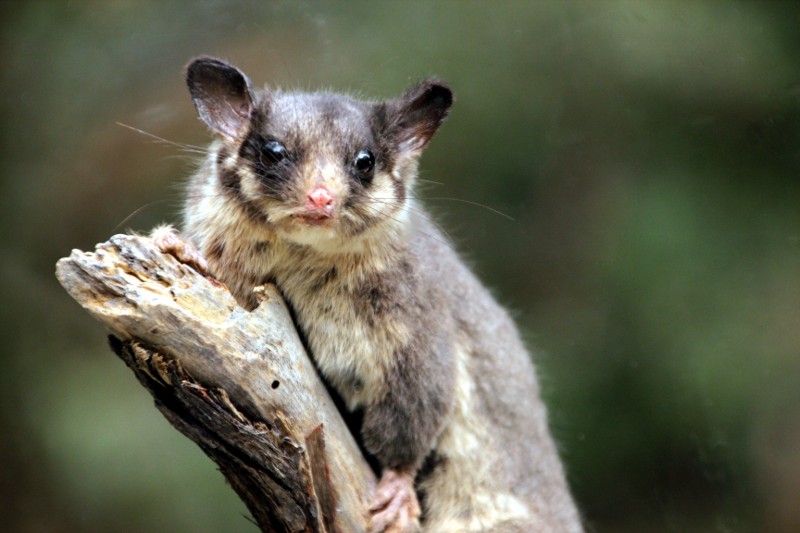 Environment and biodiversity have hardly rated a mention in this election campaign. But the election is being held on September 7, Threatened Species Day, with World Wildlife Fund Australia launching a series of television ads on the impact of climate change on the environment.

Even many common plants and animals are facing dramatic biodiversity decline as a result of climate change. But environmentalist Margaret Blakers argues in The Guardian, we do have time to turn it around if there is political will.

Leadbeaters possum is on the endangered list, presently being assessed for upgrading to critically endangered Photo: John Englart

Coalition environment spokesperson Greg Hunt has announced the appointment of a Commissioner for Threatened Species if his side is elected, but no additional biodiversity funding. The Coalition has also promised to devolve environmental approvals to the states. If the policies of Victoria and Queensland are anything to go by, we should fear for our threatened species.

The Victorian government has been accused of driving the Leadbeaters possum, an emblem of the state, to the verge of extinction by allowing logging to continue in native mountain ash forests for little economic gain. In Queensland, a large number of conservation scientists have condemned land clearing changes, warning of significant biodiversity loss.

The Greens promised in July a $120 million plan to halt Australia’s biodiversity decline.

"Australia has the world's worst extinction record for mammals and there is no sign of a slowdown" http://t.co/vJbfviJgYx #leadbeaterspossum

I asked Wills candidates to comment on the reduction of funding to biodiversity programs.

Kelvin Thomson (ALP): Well, I accept that there is a serious issue in relationship to conserving biodiversity. A lot of Australia’s unique birds and plants and animals have declined substantially over time and way too many of them are threatened so I am strongly supportive of endeavours to protect them. It is simply not a question of money, although money is important, but it is also a question of protecting habitat. I think the operation of the Environment Protection and Biodiversity Conservation Act is important.

We have also done a lot in the area of marine national parks. We have set aside the world’s largest network of marine national parks, including in the Coral Sea – something I advocated for in the parliament. The key to species protection is protection of habitat and establishing wildlife corridors. Successive environment ministers have been putting money into wildlife corridors and linking areas of habitat.

John Englart: Do you think there are problems with the responsibilities on biodiversity between state and federal levels?

Kelvin Thomson: Yeah. (chuckles) Of course the states are the land managers in Australia and have direct responsibility for the management of national parks and in fact all areas of public and open space. The Commonwealth has sought to have a role in this and initially it was ad hoc, with things like intervention to block the Franklin Dam, to protect areas like Fraser Island in Queensland, but then later on with the Environment Protection and Biodiversity Conservation Act (EPBC) to have a more formal and proper legal framework for the Commonwealth to be involved in protecting things of national significance such as endangered species.

But you are right, it is a mixed picture and it is always disappointing to me if the state government is not committed to protecting the environment. In Queensland going back a few years ago the Beattie government was doing Wild Rivers legislation and doing a lot to protect Cape York and endangered species up there. And then you have the conservative government come in and revoke that legislation, saying ‘we are not interested in protecting these parts of Cape York.’ Yes, that makes life difficult and it’s a complicated constitutional picture.

Tim Read (Greens): Australia is in about the best position to make real achievements in preserving biodiversity. We still have a lot of it. It is too late to start to save endangered species when the numbers are critically low and particularly when populations are dispersed … Australia still has large numbers of marsupials and other organisms and large reasonably intact habitat. So by spending some money now, it doesn’t need to be a lot, to protect some of those large habitats, we can preserve those species in a far more cost-effective way than when the numbers get down to a few hundred and we are really just running a semi-wild zoo. So now is the time when a little bit of biodiversity funding will go a long way.

Dean O’Callaghan (independent): We have a huge problem in this country with biodiversity loss and that is a very sad indictment on us as a society. The government is here to lead us into a more enlightened space. We should hang our heads in shame. To be responsible for not helping any more is even worse. A close local example is what is happening to Leadbeaters possums in Toolangi forest just near Healesville. It’s our fauna emblem, for christ’s sake. It is being demolished by an unsustainable logging industry, supported by our state government … It’s disgusting. It is an indicator that we need huge systemic change in our government. Unfortunately biodiversity isn’t a massive issue in this election. I don’t think there is much discussion about it. It is incredibly sad, really sad.

Adrian Trajstman (Sex Party): We don’t have an environmental policy. What I can say, though, is I would like to see as much diversity in Australia as possible. That is one of the reasons why I’m involved with the sex party because I appreciate and love the diversity in our community. I would like to see the range of diverse animals flora and fauna remain that way.

Margarita Windisch (Socialist Alliance): I think that we are not actually prepared to work to look after our planet and our fauna and flora. We do know that ecosystems are so intertwined that any kind of change in one ecosystem can affect other ecosystems. With nature everything is so inter-related. With the drop in biodiversity … we will not just lose an incredibly important part of our eco-systems and the rights of animals to exist, but you also wonder what kind of world we are leaving our children. 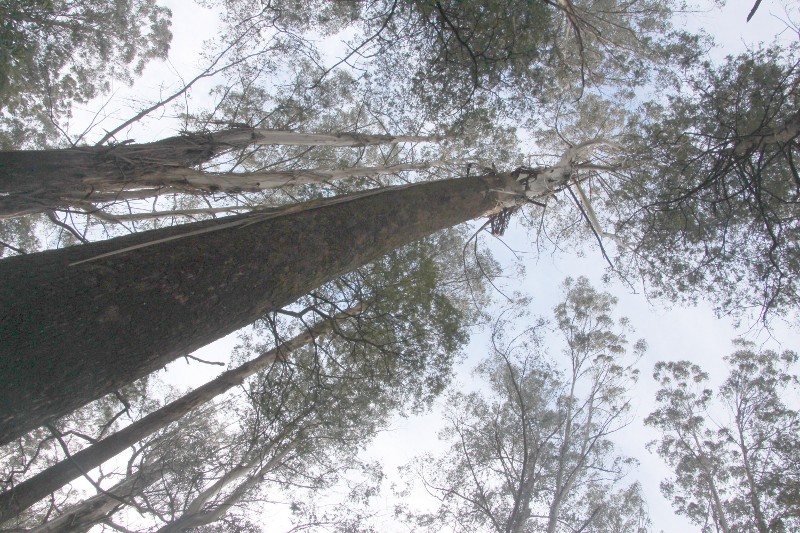 Note: I have attempted to interview the Liberal candidate since August 5 with numerous requests for a one-on-one interview without success. I finally emailed my questions to her campaign manager on 21 August with no reply to date. It seems Shilpa Hegde is not interested in talking to the citizens of Wills on any topic. Anne Dufoulon for Palmer United provided no comment when I asked her about funding biodiversity. I have been unable to contact Concetta Giglia (Family First).