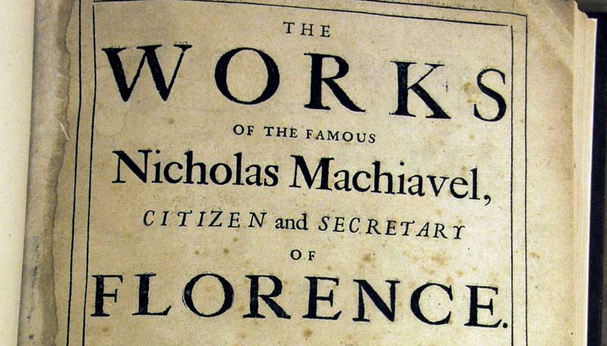 The recent proposal to pay extra public money to political parties was widely seen as another misuse of public money for private benefit. However, the scheme was even more objectionable because of the impact that it would have had on future elections.

Australian democracy is more than a contest between the major political parties, which are merely private organisations – small groups of people who have banded together to advance their own opinions and interests and those of like-minded people – with no formal status beyond registration under the Commonwealth Electoral Act.

However, elections are heavily weighted in favour of the major parties. Each has parliamentary representation considerably in excess of its electoral support, with each parliamentarian receiving entitlements which facilitate party political campaigning.

When major political parties exploit their dominance to obstruct dissent and handicap challengers, they abuse their power and diminish and weaken our democracy. Unfortunately, it’s increasingly obvious that that doesn’t concern today’s professional politicians whose ethics are summed up in their slogan “whatever it takes”.

@oakeymp on the dirty LibLab deal to grab our cash

No limits on political donations, but more and more public funding