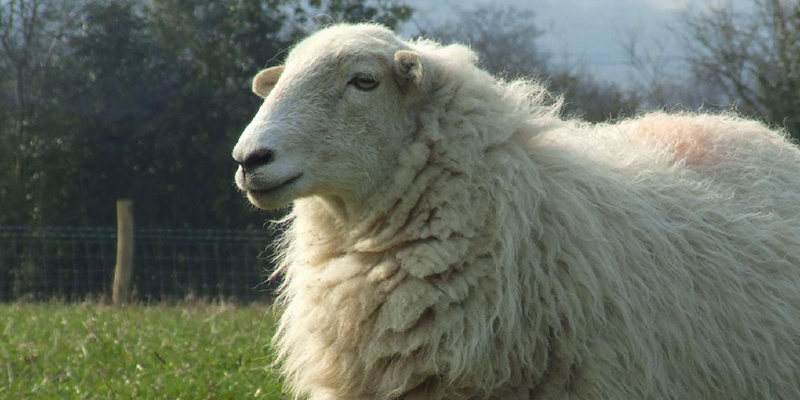 Citizen journalist at No Fibs
Sally is a fifty-something semi-retired wife, mother and soon-to-be grandmother living in the regional centre of Geraldton in the mid west of Western Australia. "I am a life-long advocate for a better humanity, and have been an activist for the environment and social justice since my teenage years," she said.

"I have public sector management experience, and for the past 20 years have worked as a consultant in the areas of strategic planning, change management, organisational development, social planning (health, aged and community service sectors); and specialise in personal development and life skills training. I have been an elected local government representative, and have worked within all three tiers of government. I am passionate about equitable access to relevant and appropriate services for people living in rural and remote areas."

So much of what the Abbott Government is about is intertwined in ensuring that the big end of town, the ‘one percenters’ as they are referred to, are able to regain the significant losses they suffered during the global financial crisis – with the 99 percenters footing the bill. Australia, with the election of this LNP government, is now just a pawn in the big game of rich man’s greed. With their guaranteed election, the time has come to pay the piper, and the Prime Minister and his cabinet are merely puppets in this process.

The last thing that these one percenters want is for the punters to know the actual truth around anything.

For the past three years or so, here in Australia, we have had Murdoch-influenced press spouting an abundance of untruths about the state of our economy, the performance of the previous Labor governments, and our absolute need to rape and pillage our natural resources without any regard for the future.

It continues with their unwillingness to challenge the activities of this government on a whole range of issues. Add to this the secrecy surrounding the contents of the Trans-Pacific Partnership (TPP), the recommendations within the Commission of Audit report, and the alleged ‘bold austerity measures’ in the upcoming Budget, keeping the truth from the majority becomes critical to the overall game the big boys and girls are playing.

Abbott’s government has confirmed they’re getting ready to crack down on internet freedom to comply with the TPP – including a ‘three strikes’ provision that forces Internet Service Providers (ISPs) to monitor and police our activity online. There is also the rumoured Prime Minister and Cabinet’s hand-picked social media ‘hit squad’ to deal with the power of social media in getting the truth out; used, as we saw recently, to intimidate people who challenge government policies and actions. No doubt, as I write this, there are some people in Canberra drafting legislation to prohibit freedom of expression in our political processes – perhaps it will become illegal to tweet or post our displeasure in any way?

Twelve countries from around the Pacific region are negotiating the TPP. They’re discussing everything from restricting internet freedoms to weakening environmental protections. But that’s not the worst of it. One of the key bits of the deal is a system that will allow the world’s biggest companies to overturn our democratically-decided laws. The Prime Minister wants us to believe the 12-country Trans-Pacific Partnership is all about getting a better deal for ordinary Australians. But the truth is that it could end up being one of the biggest corporate power grabs in a generation.

Trade Minister, Andrew Robb, is about to sign a secret, global pact to allow corporations to sue the Australian government for billions – just for passing laws to protect our health or the environment.

Abbott and his cronies are refusing to make the deal public (although corporate lobbyists seem to be getting the inside track), making it hard to know just what exactly is in the TPP. Leaks so far indicate this is bad news.

That’s why Tony Abbott wants it to stay confidential – he’d prefer to quietly sign away our rights without a big fuss. It is because of underhand dealings such as the TPP that this Abbott Government wants to silence those of us who see the truth and share what we see with others on social media. This deal is too important to leave to the politicians: it could affect the lives of Australians for generations to come. It is paramount we stay bold and challenge the government continuously on decisions that have the potential to damage our country and our planet.

Tony Abbott and his ministers haven’t exactly shown themselves to be adept at foreign affairs. We’ve seen them time and time again make mistakes on the international stage. Can we be sure to trust the Prime Minister, the Trade Minister and the Foreign Affairs Minister to negotiate the best deal for the Australian people, especially while they refuse to be open about what they are actually doing? We saw just this week how the ‘free trade agreement’ with Japan is anything but ‘free’, and may well negatively affect primary producers in the longer term, never mind the need to kill off the Australian car manufacturing industry to get the Japanese to talk …

This is a global issue, and Australian people are a small percentage of the pawns in the overall scheme of things. We must join activists in the US, Canada and New Zealand who are all trying to get the truth of the TPP out, so that all our governments get a loud and clear message – No to the TPP. This is the basis for our freedoms of expression being eroded.

Aussies in the Dark About Trade Deal, The Australia Institute, December 13, 2013