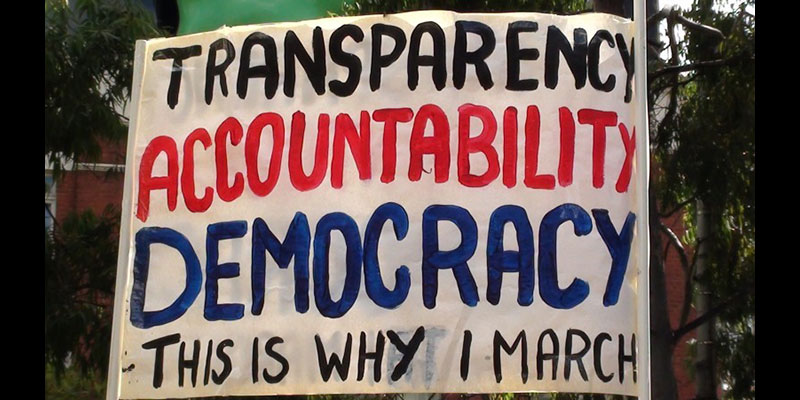 Someone asked me what purpose protesting on the streets would serve just six months after an election, especially about a very wide range of issues. A quick look at video of Melbourne’s March in March may help to clarify its importance at a time of growing government secrecy and bullying.

The posters said it all: ‘Grow a heart, Tony!’, ‘Not in My Name’, ‘Plains, Not Boundless Cruelty, ‘We can Do Better!’, ‘Transparency Accountability Democracy – That’s Why I March’.

When Australians took to the streets on the weekend of 15 – 16 March 2014 to protest against the Tony Abbott’s Federal government, Melbourne’s crowd of approximately 50,000 was the largest.

One of the most remarkable aspects of this phenomenon is that it is a grassroots movement, not driven by the usual suspects in the progressive forces.

It showed the power of social media in spreading the word, as the old media gave the marches little or no coverage beforehand.

March In March Australia 2014 will be three days of peaceful assemblies, non-partisan citizens’ marches and rallies at Federal Parliament and around Australia to protest against government decisions that are against the common good of our nation.

This signifies a ‘people’s vote of no confidence’ in government policies and decisions that go against common principles of humanity, decency, fairness, social justice and equity, democratic governance, responsible global citizenship and conserving our natural heritage.

Yet despite the inevitable negativity, the marches had an almost festive mood. The pain is shared. We are not alone in being appalled by the actions of the government. We will find ways of standing and working together to change the backward direction Australia is being taking by the Coalition.

This tweet and its linked video tell more of the shared story.

A beautiful montage of memories of #MarchInMarch Melbourne 2014. I feel privileged to be one of so many. #auspol http://t.co/jqnA3ct6iL 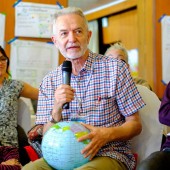