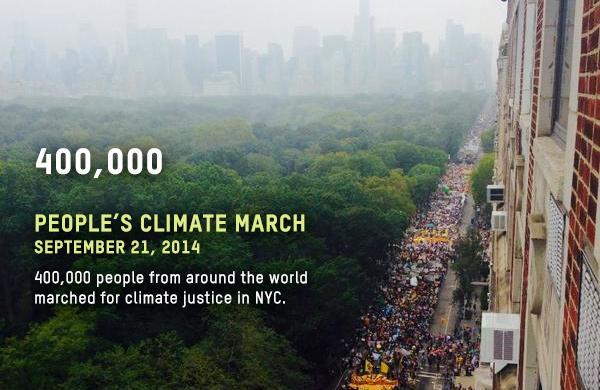 All around the world, people came together for a weekend of historic action on climate change. Their collective demand is for Action, Not Words: to take the action necessary to create a world with an economy that works for people and the planet.  In London, Berlin, Amsterdam, Paris, Stockholm, Rome, and Australia – hundreds of events


Diary of an Orbost climate refugee: @greengipps reports on #AustralianBushfires

There’s nothing special about me this week. I’m one of many hundreds, maybe thousands, worried about their homes burning down. My home in Cabbage Tree Creek, East Gippsland, might be burning as I write. I have a fire bunker which was about to get installed when the fires started and now no heavy machinery available. […]

Tanya Murphy has worked on the Great Barrier Reef as a diving instructor for SunLover Reef Cruises for seven years. Her love for coral brought her to Cairns. In this interview she talks about witnessing the 2016-2017 coral bleaching events and how this led her to starting Divers For Reef Conservation. My first dive on […]

Around 150 businesses and tourism operators in Far North Queensland are joining Australia’s peak marine conservation group to call on all parties in the federal election to protect the Great Barrier Reef from the impacts of climate change. The group, which includes 20 reef tourism operators and businesses from hospitality and retail to law and […]

For those who still think our rural community of Indi is asleep on a slow train to a washed-out railway bridge, I suggest that the activity in the streets and halls all over the place should be arresting. In the main shopping strip of Euroa, on Tuesday evening this week, cattle farmers, woolgrowers, lamb producers, […]

Peoples Climate Rally Melbourne Flickr set by @takvera John Englart Melbourne
Over 30,000 people rallied and marched in Melbourne on Sunday 21 September 2014 as part of the global Peoplesclimate protest for action on climate change. It was one of over 2500 protests in 150 countries around the world.

A few tweets from around the world

The #PeoplesClimate Mobilisation is a global movement. Here is an incredible mural in Bogota #Colombia pic.twitter.com/iTyUgpDF7S 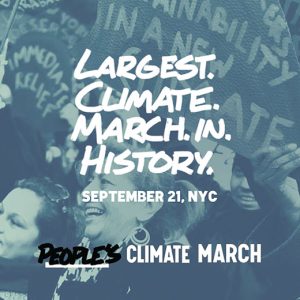