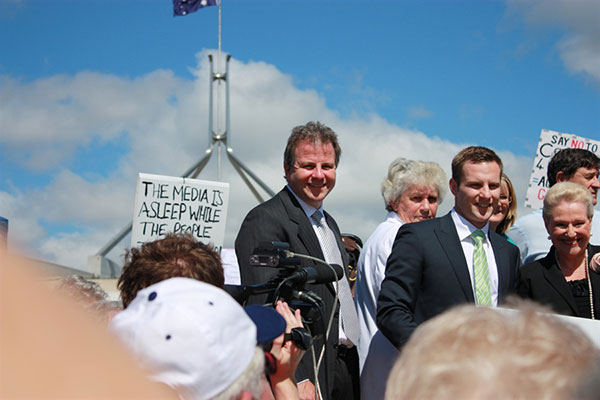 I have spent the last couple of weeks trying to contact candidates for the Federal seat of Tangney. I spent a lot of time googling or calling state offices to find out who these people even were.

Of course I didn’t bother with the local member, who is very easy to contact and google online. I have left contacting Dennis Jensen till last for another reason too. I felt I needed to practice my citizen journalism skills on the mainly new candidates before taking on the big guns.

My first stop was the AEC website, which listed all except the Greens candidate.
I checked the Greens website but all I got for Tangney was “come back soon”. So I called Senator Ludlum’s office and was given the number of their media coordinator, who I called twice with no reply. I also emailed Tangney Greens email but it kept bouncing back. Finally I found a generic email and had a quick response back from the candidate and a lovely interview which will be forwarded soon.

The Palmer Untied Party candidate Wayne Driver contacted me by email after I sourced his direct email address from the party website. He then called me and we have arranged to meet up this Friday.

Contacting the Labor candidate Luke Willis has been a bit harder. There are no contact details for him anywhere, so I have had to go through WA Labor then try other sitting members to try to contact him. In the end I sent an email which has been finally answered, with some caution. He wants to speak to with his campaign director first.

I then decided it was time to call Dennis Jensen’s office and spoke to a very helpful man who strangely recognised my name before I told him why I was calling. I first booked into some of Dr Jensen’s meet and greet sessions. When I told him I wanted to interview Dr Jensen he realised who I was and told me they had both read my No Fibs article and thought it was very good. So now my confidence is high and I am looking forward to reporting on what each candidate has to say.