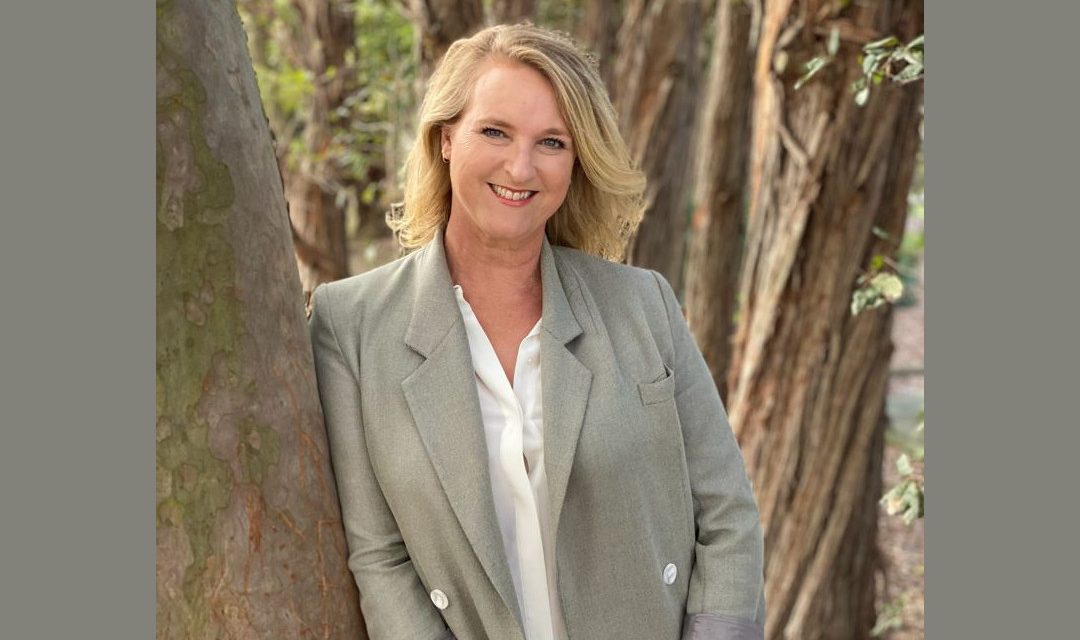 Margo Kingston, Tim Dunlop and Peter Clarke have been speaking with centre-right activists within blue-ribbon, Liberal Party-held seats around Australia to examine and document this growing, grassroots, community-based #democracy movement now starting to intensify as the next federal election draws closer. Three key political figures in the independents’ movement: Cathy McGowan (who won the northern Victorian regional seat of Indi from senior Liberal incumbent, Sophie Mirabella), Helen Haines (who succeeded McGowan in that seat), and Zali Steggal (who ousted longtime MP and former Prime Minister, Tony Abbott, from Warringah), have already spent time in the #transitzone. This time, the first independent candidate to be selected and start campaigning for the next election, Kylea Tink, who is seeking to replace Liberal incumbent Trent Zimmerman in the seat of North Sydney, an affluent electorate with extensive harbour-front suburbs, bordering Warringah. At the 2019 election, Zimmerman achieved a two-party-preferred percentage just under 60 per cent. With public communications, a professional background, and coming originally from the NSW north-western town of Coonabarabran, Tink says she is ready to face the rigours and unknowns of political campaigning.