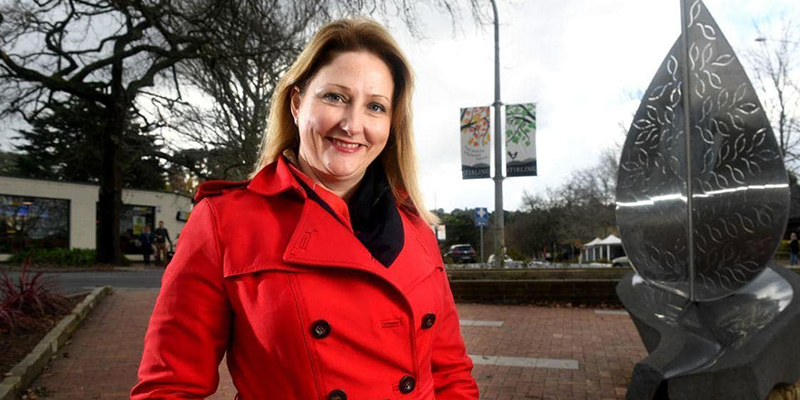 Rebekha Sharkie (@MakeMayoMatter) was so committed to the opportunity to represent the electorate of Mayo that she took the bold move to take out a second mortgage on her house and quit her job. Thankfully, the story ended well and her dedication to the community was rewarded with a large swing that secured her the seat under the Centre Alliance party.

Margo Kingston (@margokingston1) spoke with Rebekha on a day when the government signed off on the Adani coal mine and the narrative regarding electric vehicles took a strange turn.

The sitting MP for Mayo, Rebekha highlights that she is not an Independent, instead she is a member of the Centre Alliance party, which allows members the autonomy to vote on conscience.

Centre Alliance (formerly the Nick Xenophon Team) is a grassroots party that believes in working constructively and respectfully across party lines to achieve strong outcomes for Australia.

Its website states the party judges all policy on its merits and are always guided by what is in the nation’s best interests.

We believe Australians are fed up with the adversarial politics of the major parties — where striking a blow against the other side and claiming the high ground is more important than working together for the national good.

Centre Alliance believes in a commonsense approach. It does not rely on unions, big business or special interest groups to fund or direct its operations.

Recently, Sharkie teamed up with Wentworth Independent Dr Kerryn Phelps to establish the Parliamentary Friends of Climate Change group. There was a parliamentary friends group of every sporting code possible, yet none for climate change. Establishing this group is one of the many ways Sharkie has been able to contribute to this important debate in parliament.

To find out more about Rebekha Sharkie, or the Centre Alliance party, click on the links below:-