ONCE I WAS A GIRL REPORTER. NOW I’M AN INTERESTED OBSERVER 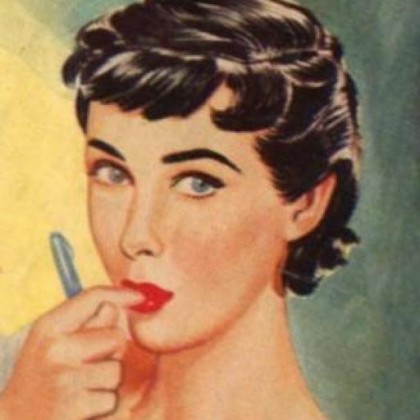 The views expressed here are entirely my own, as is the content except where expressly credited or linked to the original site.

Sally Baxter was a girl reporter who appeared in a series of books published in the 1960s. She inspired me to become a journalist, if that’s any recommendation.