September 2012 Voice for Indi Vision statement: Reckon they got there? 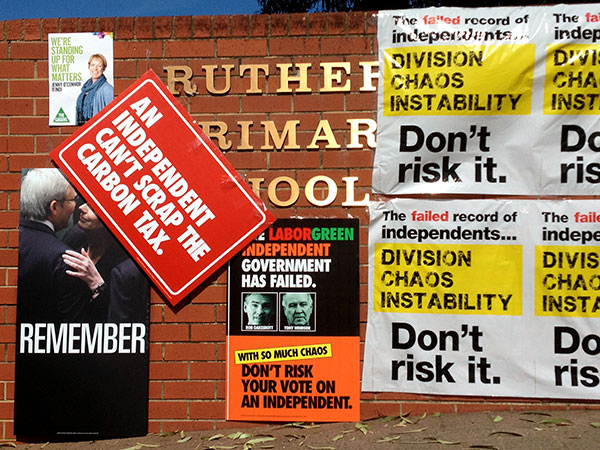 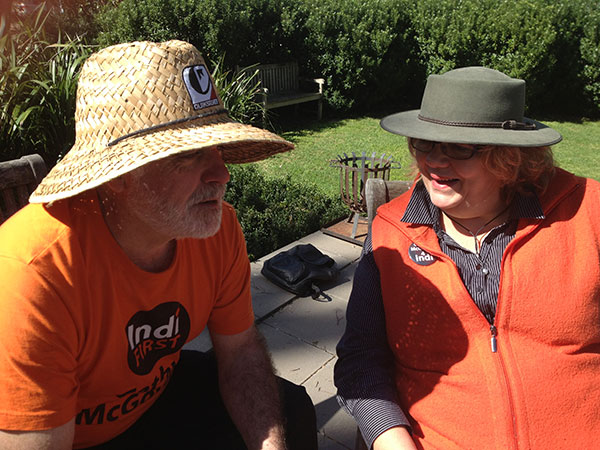 On election night at the Wangaratta Arts Centre, a movement leader, Susan Benedyka  read out a the Voice4Indi movements vision statement of 6 September 2012. No wonder Orange Indi took the roof off a year later.

Spirit and Voice of Indi – Linking Vision and Success

*  An active 21st century democracy based on civic engagement, respect and ideas

*  An electorate with a range of strong and competitive candidates

The Independent 4 Indi committee implements a process of civic engagement in Indi which leads to effective, positive and committed representation from our Federal MP. I4I will be a financially strong organisation, employing a campaign manager and having a group of engaged volunteers. Our candidate will attract high levels of support from the local community through expanding involvement by the I4I committee, which will be demonstrated by voting at the next election. A wide cross section of the community will be represented on the committee and in the campaign, and be genuinely engaged in working for the community of our community in Indi.[/dropshadowbox] [dropshadowbox align=”none” effect=”lifted-both” width=”650px” height=””  background_color=”#ffffff” border_width=”1″ border_color=”#dddddd” ]

*  The people of Indi are recognised for their progressive and interesting ideas, and for transforming these into action (rather than Indi being perceived as being the ‘personality’ of the sitting member)

*  Indi is recognised for its innovation in connecting its citizens 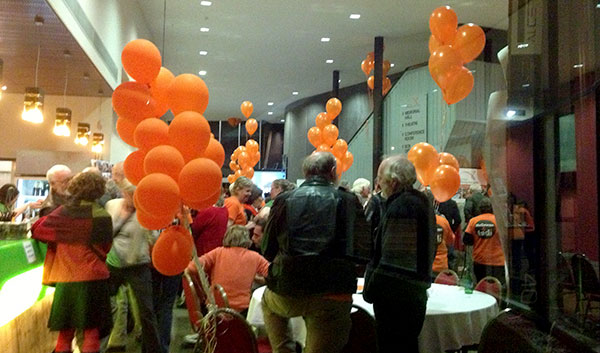 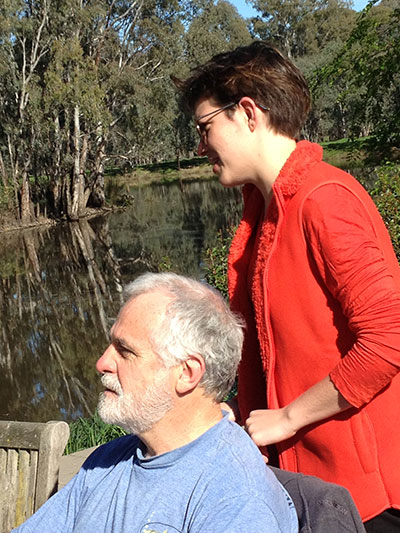 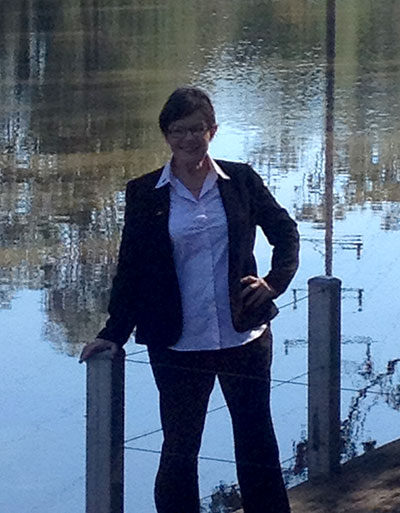