She’s still standing but the media is blind 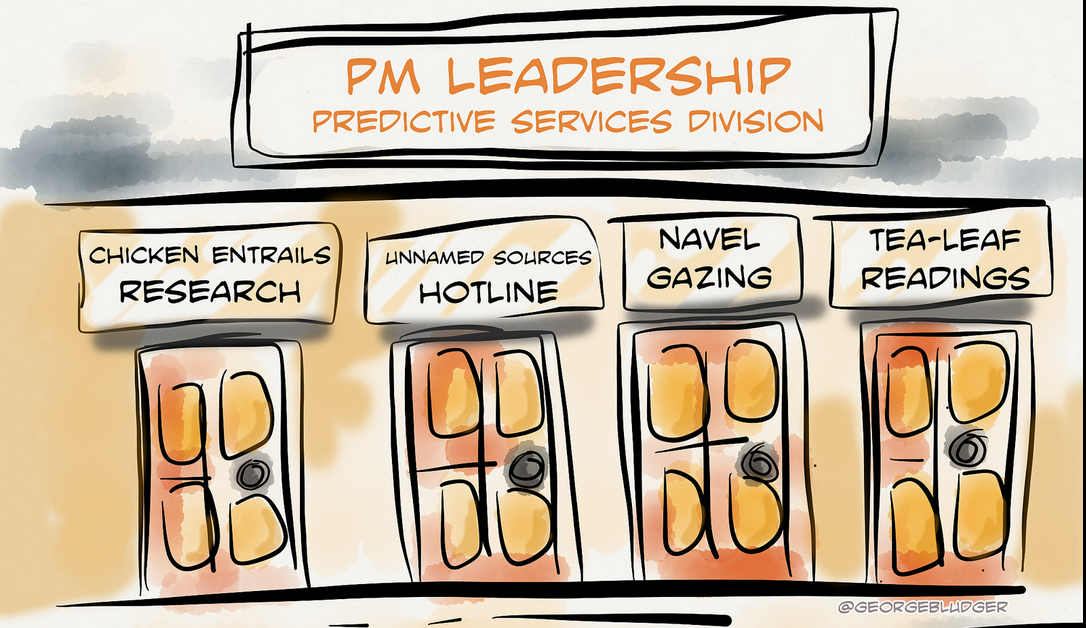 By @Thefinnigans
Source: The Bisons
The ides of March

AFHP:  This is the updated list of blindfolded journos and commentators, courtesy of @Thefinnigans, updated to the moment

The Finnigans has collated this incredibly long list of failed commentariat predictions since 2011. Let’s not forget that this is the product the media is selling to us as quality insider information with context. In the 24 hour news cycle you can say and publish whatever you want and you get rarely held to account for your work, shoddy as it may be. Just last Thursday, the twitterverse went into overdrive over this quality false rumour:

Reliable source tells me JG is about to appoint Shorten as treasurer. More to come.

How come they never explain how or why they were wrong? If it finally happens they will say they were right, but won’t admit they helped make it so. If it doesn’t happen they’ll try again. Accountability doesn’t happen for political journos, commentators or their bosses. And if they have their way it never will. 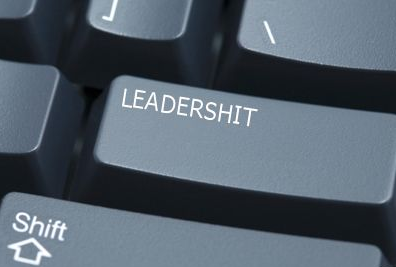 Here is our running tally of 81 Leadershit stories stories from 42 insider experts. 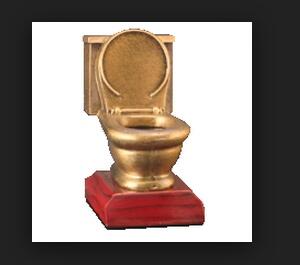 The Publisher Tally is won by Fairfax (Tabloid Format) 37 to 33. 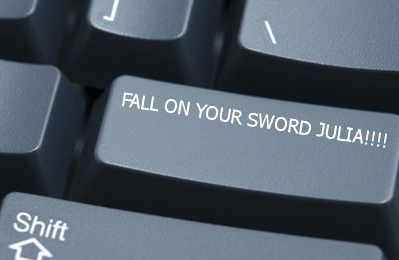 12/06/2012 – Determined Gillard may be, but her leadership is looking terminal – Shanahan

12/09/2012 – Just like Howard, Abbott has the numbers that really count – Janet Albrechsten 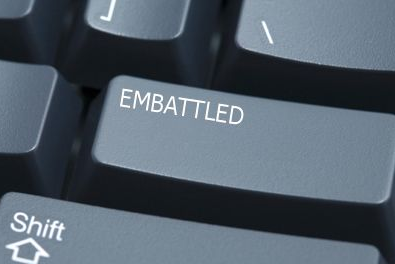 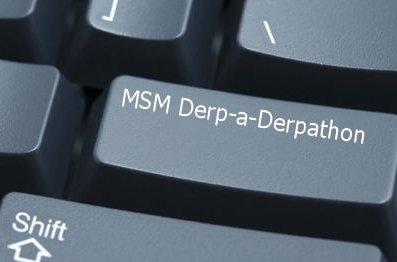 What I said:"Some Rudd backers have spoken to caucus colleagues about the possibility of a leadership move this week… (cont.)

Pt2. "probably friday–IF they can be sure of the numbers. But they're apparently NOT sure of them yet."
Hardly a prediction.

21/03/2013 – Labor burning up the history books by dumping the first woman to be PM – Malcolm Farr News.com.au

Richo tells @SydneyLive2GB there's no doubt K-Rudd will contest the ballot and it will be a slim Rudd victory.

Latham only commentariat who called it right on the morning of the spill
‘He’s always inflating his numbers’: Latham unleashes extraordinary diatribe on Rudd, Fitzgibbon and Richardson

23/06/2013 – Yet another bad poll for Gillard, if anyone in Labor is listening – Michelle Grattan 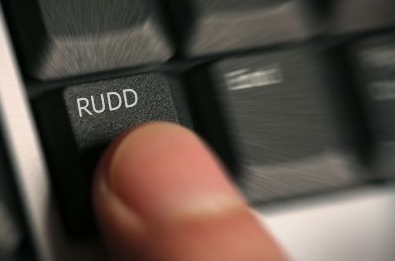 TheFinnigans from the famous Beautiful Inspiring Set Of Numbers – BISONS  blog started to collect the PM GORN headlines after the appearance of this “JULIAR BITCH” picture in March 2011.