So who is threatening our democracy? 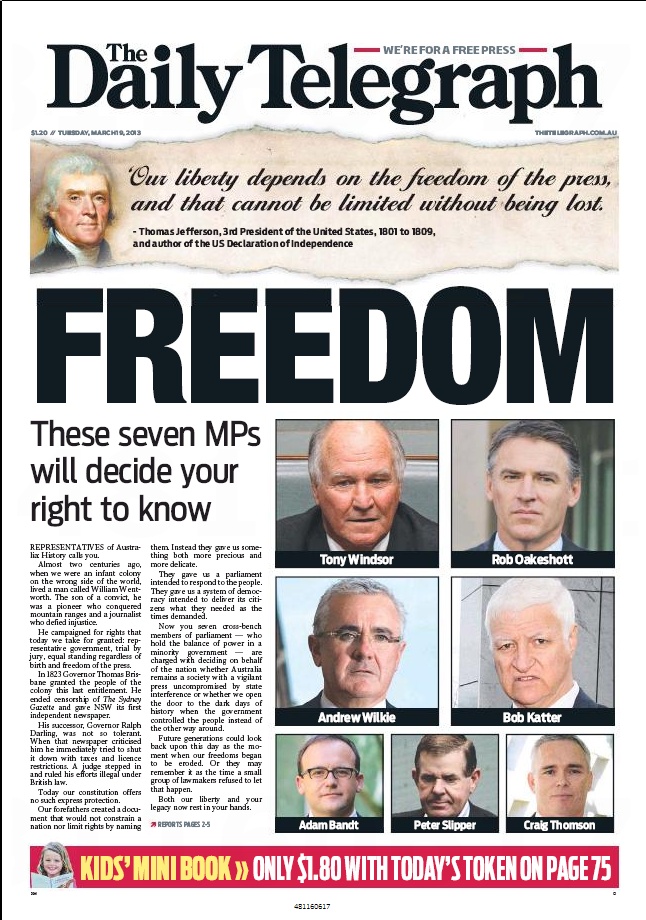 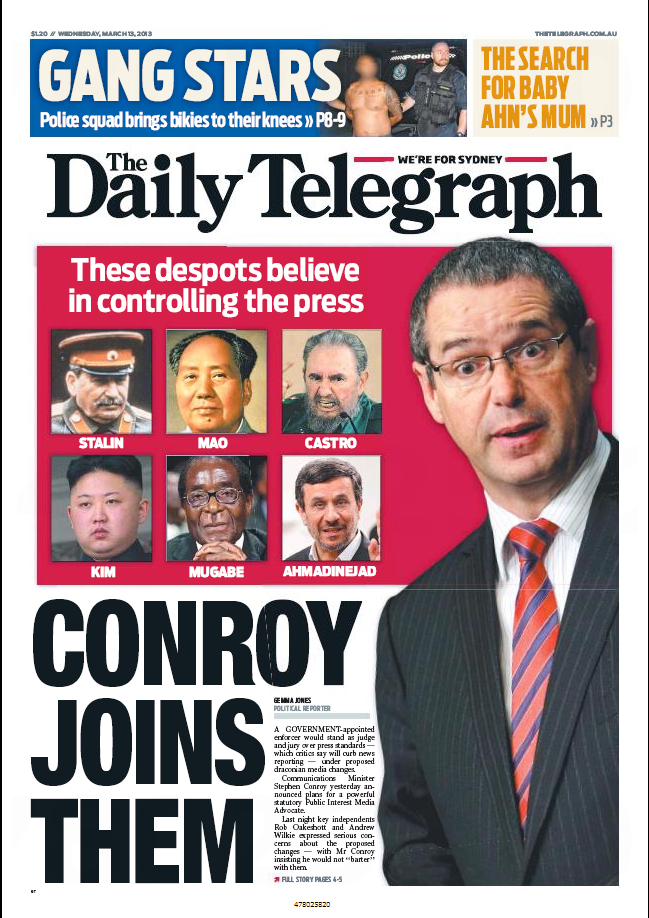 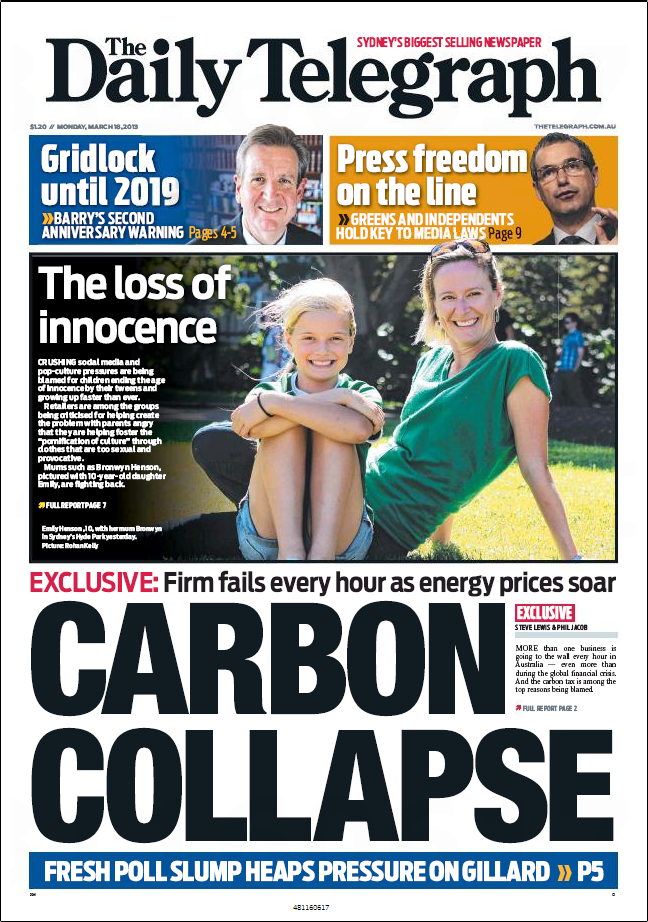 The Hon. Greg Combet AM MP – Minister for Climate Change and Energy Efficiency, Minister for Industry and Innovation;
18 March 2013

The Daily Telegraph has this morning published a misleading and slanted report on the impact of the carbon price on the Australian economy.

The newspaper’s suggestion that the carbon price is causing an economic “catastrophe” is more in keeping with Tony Abbott’s hysterical political scare campaign than with factual and balanced reporting.

It is completely at odds with the facts.

The Daily Telegraph story even contradicts itself, acknowledging that experts say it is the high Australian dollar and not the carbon price which is the main factor behind the pressures on manufacturing industry.

The carbon price has been in place for almost nine months and Australia’s economy is growing at one of the fastest paces in the developed world.

Since the start of the carbon price on 1 July last year:

What they don’t tell their readers is that during the same 12 months, 186,583 new companies were registered, according to Australian Securities and Investment Commission figures.

The Gillard Labor Government is acutely conscious of the pressures on parts of Australian manufacturing which are due to the high value of the dollar and intense competition on world markets.

That is why we have announced the $1 billion Plan for Australian Jobs which will deliver more work for local firms on major projects and stronger protection for manufacturers from goods being unfairly dumped into Australia by foreign producers.

It is why we have a $5.4 billion New Car Plan to support the automotive manufacturing industry – a plan which Tony Abbott would slash by $1.5 billion.

And it is why the Government is using $1 billion in carbon price revenue to assist manufacturers to reduce energy costs and become more competitive by investing in energy efficient equipment. 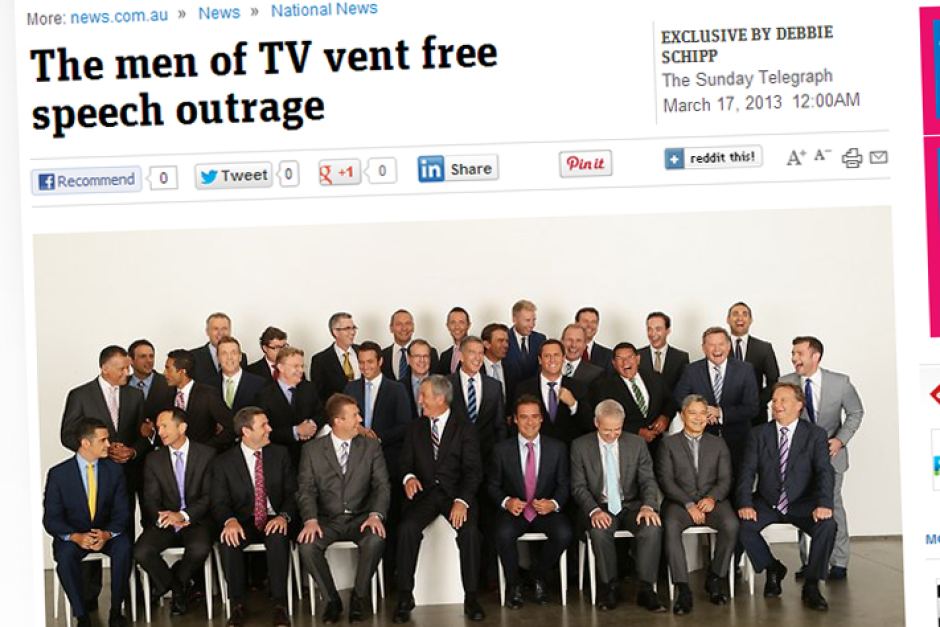 The men of TV and a media regulation stitch-up

When 32 of the nation’s best-known male TV presenters gathered for a photo shoot two weeks ago, they didn’t expect to be used as the mouthpiece for a News Limited campaign against Conroy’s media reforms.