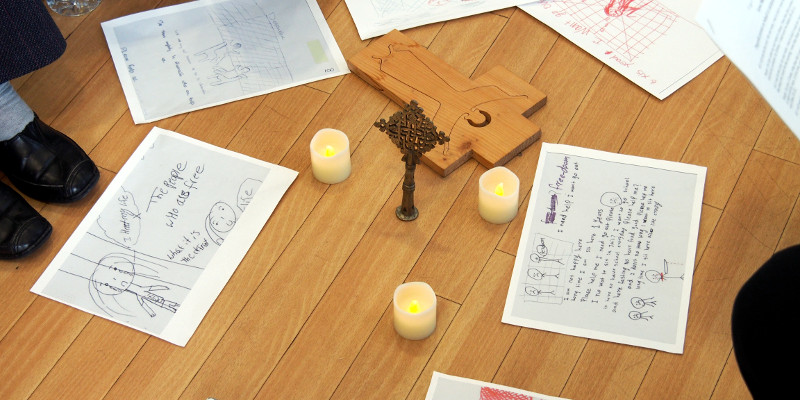 A STANDOFF is underway at the Strathpine, Queensland, electorate office of federal Minister for Health Peter Dutton. Christian leaders from various denominations entered Dutton’s office at 11am and began a prayer vigil, with a group of around 25 people protesting outside.

The group has asked the minister to respond to a request for the immediate removal of refugee children from immigration detention, both onshore and offshore. Police are at the scene.

The action is part of the #LoveMakesAWay movement, which has seen religious leaders hold prayer vigils in the offices of government ministers around the country.

Spokesperson Pastor David Busch told No Fibs: “We have asked the minister to make a response today and the group will stay there until we get that response. If they want to close the office this afternoon and the minister has not made that response, they may have to ask us to leave and we’ll see where it goes from there”.

Pastor Busch said the reason for the standoff is the emotional and mental harm the group believes is being inflicted on refugee children in detention.

This is the ninth action from the group. Many of their protests have resulted in arrests and charges.

The Adelaide recently reported that a magistrate dismissed charges against a group which held a prayer vigil at MP Jamie Briggs’ South Australia electorate office. The magistrate told the group: “You are a credit to your faith and an inspiration … I’ve no hesitation about letting you go without conviction or penalty.”