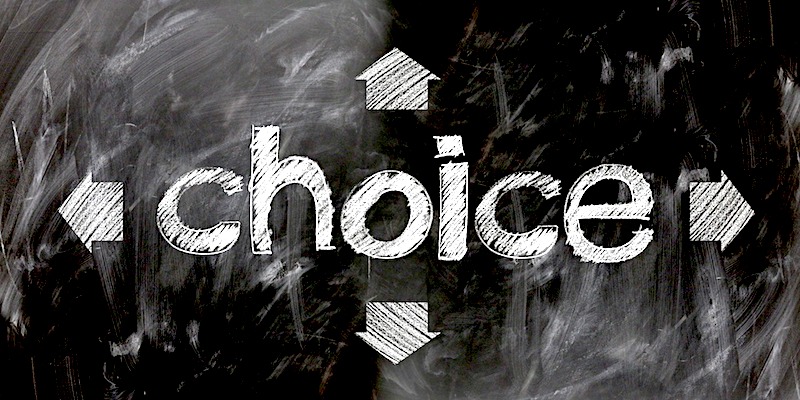 Now that pre-polling stations have opened nationwide, voting in the 2019 federal election has begun, so here’s my strategic voting guide in our #IndependentsDay seats.

As many No Fibs readers know by now, I waged a relentless strategic voting education campaign at the Wentworth by-election after Kerryn Phelps upset progressive voters by preferencing the Liberal Party candidate (she has an open ticket this time).

As always, in safe Coalition seats only an Independent has any chance of defeating the sitting MP, so it’s imperative that the Indie finishes second on primary votes. Here’s my Wentworth post as an explainer: The #auspol preference trap at #WentworthVotes.

During the vote counting process, all number 1 votes are sorted into piles corresponding to each candidate. If one candidate gets more than 50 per cent of the votes, he or she wins.

If no candidate gets more than 50pc, the candidate with the lowest number of number 1 votes is eliminated, and the second preference of those voters are put in the piles of other candidates.

If one candidate still hasn’t achieved more than 50pc of votes, the candidate with the lowest number of votes in their pile is eliminated, and his or her second preferences — and the third preferences of the first candidate eliminated — go onto the other candidates’ piles.

And so it goes until there is a candidate with more than 50pc, which is when a winner is declared.

For more guidancesee this excellent post written by No Fibs citizen journalist Lesley Howard (@adropex) on preferential voting, and this video.

What does preferential voting mean for Independents in safe Coalition seats?

In general, for there to be a chance of the Coalition MP losing, the Independent candidate must finish second on first preferences, then harvest the preferences of the other candidates. It is imperative for many voters who usually vote Labor or Green to instead vote 1 for the Independent, to ensure he or she finishes second.

Why? Because the Independent attracts Liberal or National Party voters who want to protest against the government — this is what gives the Indie the chance to beat the incumbent — but will give their second preferences back to the Coalition.

If the Independent finishes 3rd to Labor, the Coalition MP will win.

So it’s a pragmatic decision. You might not agree with all the Independent’s policies, but would you prefer the Independent to the Coalition MP? Do you want to do what you can to help the Labor Party win the election? Do you want to warn the Liberal Party to move back towards the centre or face big electoral consequences?

So, in our #IndependentsDay seats, I urge voters to vote 1 for the independent. Preference how you like after that.

In the Sydney Northern Beaches electorate of Mackellar, Alice Thompson faces the same obstacle as Kerryn in Wentworth: the Greens have made an error of judgement by preferencing Labor above Alice, even though she has stronger climate change policies.

In Wentworth, Bob Brown and Richard Di Natale appealed to Greens voters to ignore the Greens ticket and preference Kerryn. Many Green voters either voted 1 Kerryn or 2 Kerryn, she finished second, and won on preferences.

So I urge Greens voters in Mackellar to do the same.

In Mallee, three good Independents are standing. They have preferenced each other to maximise the chance that one of them will emerge as a serious challenger to the Nat.

I urge voters in Mallee to vote accordingly to give one indie a real shot at beating the Nat candidate.