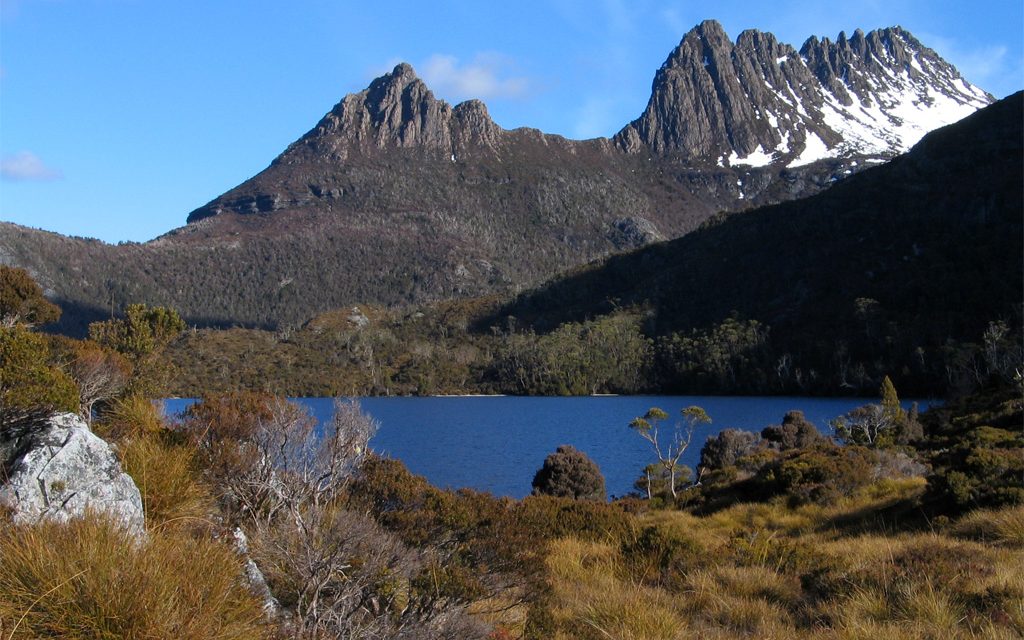 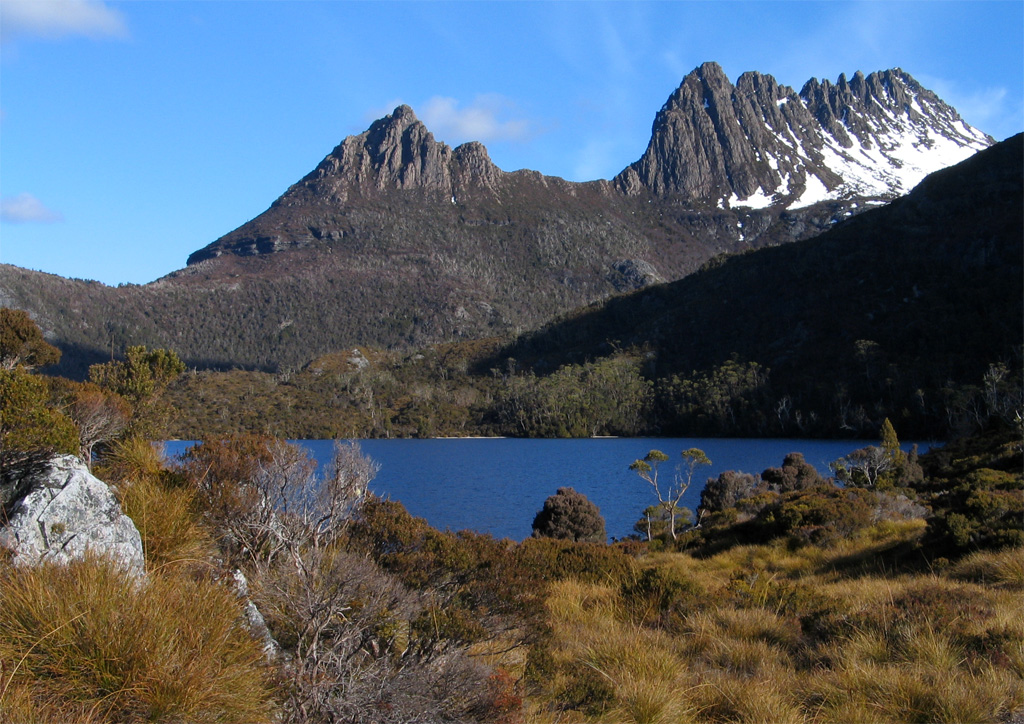 The submission requests that approximately 74,000 of the 170,000ha of the previously approved extension be delisted. Fundamentally, today’s government is saying that the areas proposed for delisting should never have been listed in the first place as they are areas that have been disturbed and previously logged.

Even though considerable documentation is required to make a submission to the World Heritage Committee, no-one seems to be able to determine whether the areas proposed for delisting actually contain old growth forests or not, and controversy rages about the motives of those involved in this contentious debate.

One major point, however, seems to have been missed as accusations fly and expert opinions abound.

The Labor government made the submission of 2013, in response to the World Heritage Committee Decision 36 COM 8B, which asked for consideration of additions to the Tasmanian Wilderness World Heritage Area.

The submission was made in accordance with established guidelines; the World Heritage Committee assessed the submission and approved the extension.

It is unprecedented for Australia to seek to delist a site from World Heritage protection.

Not only has the Coalition government done so, they flagged their intent within months of the World Heritage Committee’s decision in the build up to the 2013 federal election. It would not be unreasonable to assume, therefore, that the Coalition government did not believe that the World Heritage Committee made an appropriate decision in June 2013.

Whilst the current government has not been as explicit as some commentators, the implication appears to be that the previous government was politically motivated in making its submission, that its intent was to mislead the World Heritage Committee and, given the decision, the World Heritage Committee’s processes were sufficiently inadequate and that they had indeed been misled.

We are all familiar and perhaps frustrated with the jousting and rhetoric that our politicians regularly engage in. It is, however, a significant step to impugn a body of the global standing of the World Heritage Committee and to imply it has been hoodwinked by our very local political machinations.