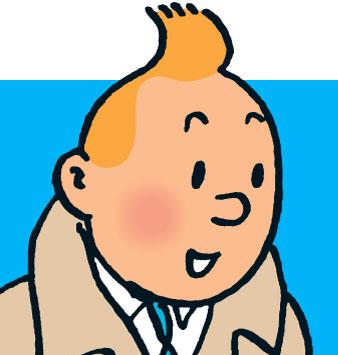 The Geek, who tweets as @geeksrulz is a proud dad of 4 girls and has been destroying the joint on Twitter since 2009.

Involved in a few start-up companies, currently running 2 businesses as well as performing a few different roles in other online ventures. Passionate about media, technology, politics, environment, food, sport and everything that adds to the rich tapestry of life.

My 2013 resolution was to tweet as that smart, sophisticated & insightful guy who is behind the geek:

We do not inherit the Earth from our Ancestors, we borrow it from our Children. We’re all in this together. Let’s fight the good fight.