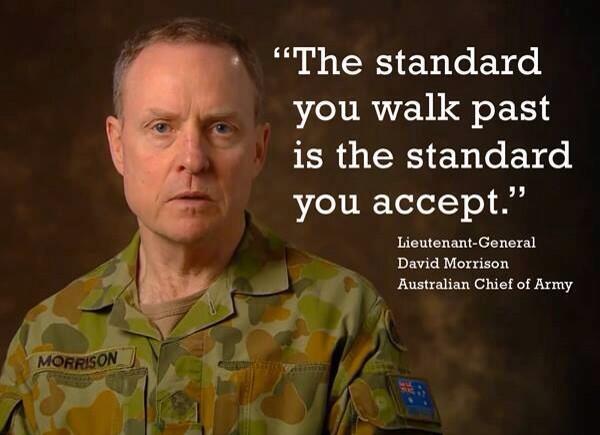 Attempted to contact both, no response. RT @margokingston1: Apology from ABC yet? Statement? Reporting? Apology from News Ltd yet?

Piers' piece is FREE & in Murdoch's national broadsheet the Oz, not in the tabloid he writes for. THIS IS NEWS LTD'S STATEMENT. #saysitall

STILL no @abcnews reports on Piers, @abcmarkscott? STILL no statement, no apology to @JuliaGillard?

Explainer of @MsGraceCollier cleavage remarks http://t.co/2o5SvSR1Mc via @pixilatedme.
Why ABC so quick to defend her, so silent on Piers?

@margokingston1 One more time, Margo. The ABC hasn't defended her, it's defended the *broadcast*, in which she was roundly pilloried.

@margokingston1 Piers also roundly rebuked by the panel – & by Barrie. What do you want? People you don't like can't appear at all on ABC?

@Colvinius, spare me, Mark. Of course not. Your answer implies ABC sets no standards on who it pays to appear on the ABC to talk politics.

@margokingston1 Not at all. But your approach would likely also bar someone like Catherine Deveney from appearing on #qanda. And there's a

.@Colvinius, I don't know @CatherineDeveny work – does she make up facts on ABC to falsely accuse, broadcast rumours, work unethical?

.@CatherineDeveny, so ending paid gig Piers on #Insiders for gross breach of journalistic/ethical standards would not exclude u @colvinius

@margokingston1 @Colvinius No journalistic/ethical standards for comedians and I think the idea of legislating 'offense' is medieval.

@margokingston1 @Colvinius In defamation and broadcast law, publisher is responsible for all content, but ABC doesn't seem to accept this.

@margokingston1 @PetefromHayNSW But Cath has been accused (rightly or wrongly) of saying things every bit as offensive or extreme as Piers.

@sspencer_63 @margokingston1 In exactly the same way newspapers do for their letters pages. Publish but not endorse diverse views.

@Colvinius @margokingston1 your saying that had Piers sent those comments to the ABC in a letter you would have published them? Rubbish.

.@Wendycarlisle, all those pieces, including in News Ltd, about drawing a line, raising standards in public discourse – ABC no? @colvinius

Letter of complaint to the ABC

It is unacceptable for the ABC to host a person like Piers Akerman who openly and defiantly defamed Tim Mathieson and debases our ABC. Your network has been sullied and your reputation smeared. This is below all and any community standards and expectations of the public broadcaster.

You need to stop engaging in this sort of behaviour and start pre-recording known offenders of public standards or ban them altogether.

There are numerous examples beyond this one where sexist, racist, defamatory comments has been allowed to be broadcast unchallenged.

This has to stop now.

You owe a legal and moral obligation to your audience to uphold community standards. It is not good enough or acceptable any more to be just the messenger of sexist, racist, defamatory comment.

You are the public broadcaster and the community looks to you for moral leadership. If you repeat these claims unchallenged as opinion or news, you are condoning them.

You are in control of your own editorial standards. Apply them rigorously without fear or favour.

Do not under any circumstance broadcast lies, innuendo, rumour, gossip, sexist, racist, defamatory comment without context and without challenge.

Always challenge, do not quote blindly.

At the very minimum, Mr Mathieson deserves an unreserved apology from you.

Mr Akerman should be suspended from appearing on the ABC until he can behave like a mature adult in polite society.

Please take action now and respond to me, to Mr Mathieson, to your audience and to the Australian community at large.

You owe us all an apology.