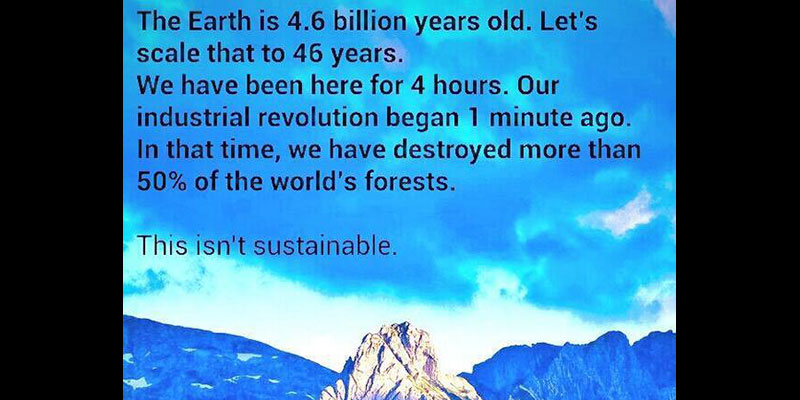 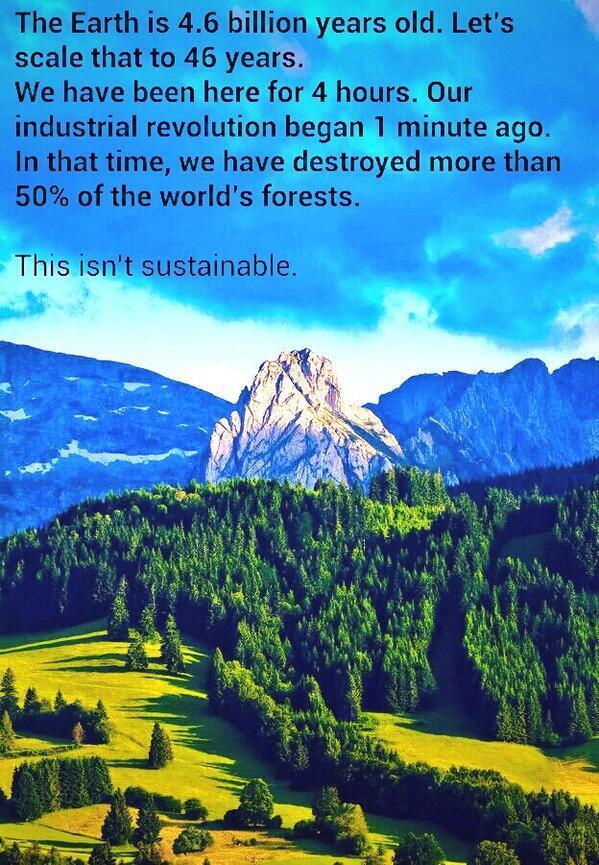 Speech delivered by Tony Abbott to the Forestworks Dinner in Canberra
Tuesday, 4 March 2014

Julie, I want to thank you very much indeed for that kind introduction. It’s nice to have a list of things recounted to an appreciative audience – it really is nice.

My carpenter granddad recruited me to help build a workbench for the new family home when I was in year seven. He joined me in building a timber canoe which I paddled around the Lane Cove River National Park in year eight. He got me to help him to build a large timber shed down the back of my mum and dad’s place when I was in year 9 and for my sixteenth birthday when I was in year ten he gave me a toolset which, until just a couple of years ago when it was lost in a flash flood at home, was still the tools which I used around the house to do the kinds of things which every half useful husband should be able to do!

I can’t say that having a shipwright grandfather made me a craftsman; it didn’t. I didn’t develop the extraordinary craftsmanship of Marty Teare who presented me earlier today with a truly magnificent example of an Australian-made chair which will adorn my parliamentary office – I hope for many years to come.

I didn’t become a craftsman, but I did learn to appreciate the value of timber and the importance of working with one’s hands.

Man and the environment are meant for each other. The last thing we do – the last thing we should want – if we want to genuinely improve our environment is to want to ban men and women from enjoying it, is to ban men and women from making the most of it and that’s what you do. You intelligently make the most of the good things that God has given us.

When I say that Australia is not only open for business, but it is under new management, I mean that the people in charge in Canberra – here – value what the forestry industry does and it would be quite a long time since you’ve experienced that in Canberra.

I hope that you will be the beneficiaries of the general economic policies that the Coalition is putting into practice.

Many of you will benefit from the cutting of the company tax rate.

Most of you will benefit from the reduction in red and green-tape that we are determined to deliver.

And while it’s not the job of the national government to build the kind of country roads and logging trails which you’re all very familiar with, if we do invest more, as we will and are, in the major infrastructure that our country needs, that obviously means that state and local governments can do more for the kind of infrastructure that you depend upon in your daily life.

I am pleased that because of Greg Hunt’s good work, we now have assessment bilaterals – a one stop shop in other words – for environmental approvals with New South Wales and Queensland, and are working on these with the other states and have high hopes of getting there well before the end of the year.

But you’re not just any other industry. You are an industry which has been officially frowned upon for too long.

For three years you were officially frowned upon here in Canberra because we had – I regret to say – a government that was over influenced by the Greens.

I’m delighted to see a number of Labor Members of Parliament in the audience tonight – I see Joel Fitzgibbon. I see Brendan O’Connor. I think Senator Kim Carr is here in the audience. It’s good to see some Labor Members who aren’t embarrassed at coming to a dinner with foresters! Give them the applause they deserve.

Coalition Members – too numerous to mention – all of you, because this is a Coalition. This is a Liberal/National Coalition that values what you do and wants you to be able to make the most of your life.

We don’t support, as a Government and as a Coalition, further lockouts of our forests. We just don’t support it.

Now I’m all in favour of protecting pristine wilderness in proportion – I am all in favour of that. But why should we lock up, as some kind of world heritage sanctuary, country which has been logged, degraded or planted for timber? Why should we do that? Frankly, when this Government comes across examples of actions which are contrary to common sense, we do our best to reverse them. That’s what we do – we try to ensure that government does not do that which is contrary to common sense.

I don’t buy the Green ideology which has done so much damage to our country over the last couple of decades and I’m pleased to see that there are some sensible Labor Party people who don’t buy it either. I know they’re a minority inside their own Party, but I applaud those who don’t buy the Green ideology. You only have to look – and I see Joel smiling – probably the influence of Madam Speaker sitting next to you. I know you want to stay here Joel, not to be expelled.

I promised my great friend that I was not going to make a party political speech tonight and I said nothing about the ALP here in Canberra at this present time, because I know people like Joel are doing their best to ensure the best values of the Labor Party are once more appreciated and respected .

We believe in you and we relish and we revel in your appearance in such numbers in this building tonight.

I am so pleased that for the first time in many years, you can come into this building and not feel that you are in hostile territory. I want to assure you that this is friendly country. This is friendly country and I want to see many more buildings in the years to come built in this country that are as beautifully fitted-out with marvellous timber products as this building is here.

The forestry industry of this country has done great things for this building and may it do great things for so many more buildings in our country and around the world in the years and the decades to come.

I’m sure you’ll keep us on the straight and narrow so to speak insofar as far as your industry is concerned and I’m sure that he will ensure that we make the kind of decisions that ensure that my colleagues and I are welcome at next year’s dinner.