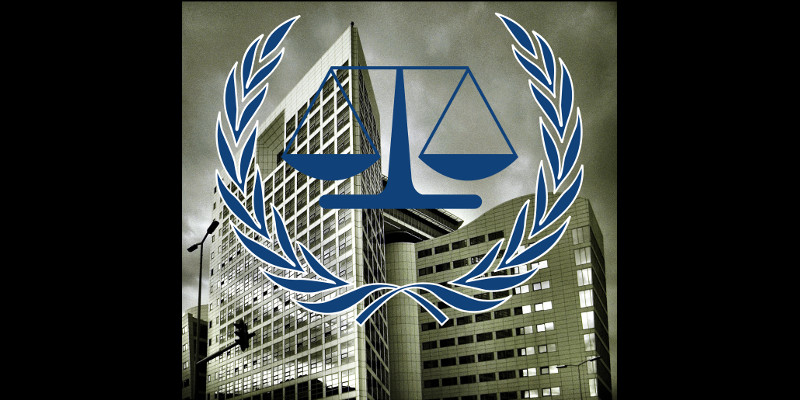 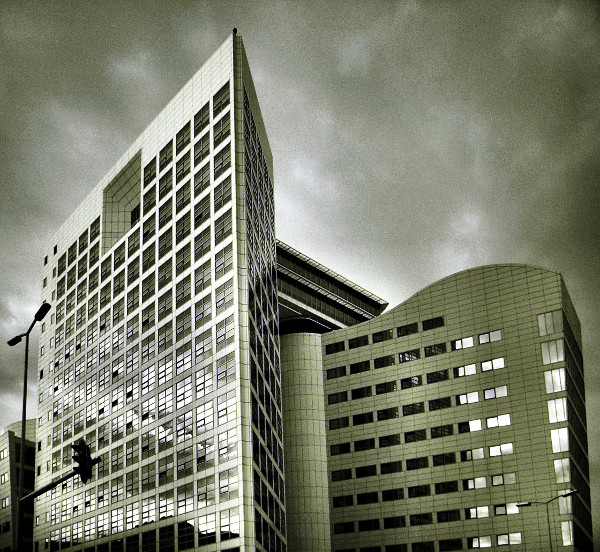 The International Criminal Court in The Hague. Photo: Josefstuefer, Wikimedia.

On Monday, the United Nations Special Rapporteur on Torture, Juan Mendez, released a report (below) that found Australia in violation of the Convention Against Torture and Other Cruel, Inhuman or Degrading Treatment or Punishment (CAT).

Juan Mendez, is a survivor of torture and former special advisor on crime prevention to the Prosecutor of the International Criminal Court (@IntlCrimCourt) in The Hague (ICC).

The Australian Prime Minister, Tony Abbott (@TonyAbbottMHR), responded by declaring, Australians are “sick of being lectured to by the United Nations”.

Abbott also claimed the United Nations would “have a lot more credibility if they were to give some credit to the Australian government” for stopping asylum seeker boats.

Related story via The Guardian.

In August last year, No Fibs ran the first story in a series covering submissions to the The ICC, alleging crimes against humanity committed by members of the Australian government.

The ICC investigates and prosecutes individuals, not governments. Australia is a state party to the Rome Statute of the ICC.

The ICC’s rules of jurisdiction and admissibility says:

In relation to “allegations of indefinite detention of asylum seekers, detention conditions, alleged detention of children, and escalating violence and tension at the Regional Processing Centre”, Mendez’s report states:

the Government fails to fully and expeditiously ……… as well as to comply with its obligation, under international customary law, to investigate, prosecute and punish all acts of torture and other cruel, inhuman or degrading treatment or punishment, as codified, inter alia, in the Convention against Torture (CAT).

In relation to “allegations concerning acts of intimidation and ill-treatment of two asylum-seekers, following their statements regarding the violent attacks against asylum-seekers, which allegedly took place between 16 and 18 February 2014 at the Manus Regional Processing Centre, and immigration detention centre located in Manus Island, Papua New Guinea, whose internal security is operated by a company on behalf of the Australian Government”, Mendez’s report states:

the Government fails to fully and expeditiously ……… as well as to comply with its obligation, under international customary law, to investigate, prosecute and punish all acts of torture and other cruel, inhuman or degrading treatment or punishment, as codified, inter alia, in the Convention Against Torture (CAT).

Related story via The Guardian.

To date, only two men have been charged for the murder of Reza Berati, a third is being sought, it’s alleged many more were involved in his murder, no one has faced trial. No one has been charged for more than 70 cases of assault that occurred during the same period of February 16 to 17, 2014.

The recent attack on the President of the Australian Human Rights Commission (AHRC), Gillian Triggs (@GillianTriggs), and the AHRC report, led by the Australian Prime Minister and Attorney-General, Senator George Brandis, clearly demonstrates members of government have no interest in hearing about crimes, even when they include the systematic abuse of children in detention.

The International Coordinating Committee of National Institutions for the Promotion and Protection of Human Rights wrote to Abbott, expressing “grave concern” about government attacks on the President of the AHRC.

No Fibs recently asked the Department of Immigration and Border Protection (DIBP) (@DIBPAustralia) a series of questions:

There were a large number of instances of assault and sexual assault recorded against children in immigration detention in the Human Rights Commission Forgotten Children report.

Have any of these been referred to police for investigation and have criminal sanctions been applied to alleged offenders?

Have any of the media reports of sexual assault against children being detained on Nauru been referred to police for investigation, and have criminal sanctions been applied to alleged offenders?

Have there been any convictions recorded in either of the above circumstances?

Only Attorney-General Senator George Brandis, can bring a prosecution under section 268.12 and it is abundantly clear he has no intention of pursuing any of the alleged crimes.

The ICC’s rules of jurisdiction and admissibility also states:

No Fibs asked Lawyer Greg Barns (@BarnsGreg), what this meant for asylum seekers detained on Manus Island, Papua New Guinea (non-signatory state to the Rome Statue) and those who may be detained in international waters, he told us:

Australian policies have created Manus, Nauru and situations at sea. Australia has a non-delegable duty of care to these people, they are subject to Australian jurisdiction. The government that is prosecuting the policies is accountable.

Barns and independent Member for Denison, Andrew Wilkie MP (@WilkieMP), made a formal request to the ICC in October last year asking for an investigation into members of the Abbott Government for crimes against humanity.

Based on the information above, it looks like the only question left for the ICC to answer before launching a investigation or taking action: Are the alleged crimes of sufficient gravity?

May last year, lawyer and migration agent Tracie Aylmer (@taylmer), made a submission to the ICC alleging crimes against humanity committed by various members of the Australian government.

The ICC initially informed Aylmer, in September last year, the allegations appeared to be outside the jurisdiction of the court saying:

In late January this year, the ICC wrote again to Aylmer, saying:

Aylmer continued to provide evidence and information after the ICC’s initial decision not to proceed.

In February this year, Wilkie and Barns provided a comprehensive brief to the ICC, following their initial request for an investigation.

There is an ever growing list of official (national and international) reports, evidence, statements by international human rights bodies and defenders, whistleblowers and media reports the ICC are analysing.

Will the ICC decide the alleged crimes are of sufficient gravity to be admissible? I’d put my money on yes.