British actress Vivien Leigh (1913-1967) may have felt rather independent when she toured to Australia in 1961 with the Old Vic theatre company. Divorce from Sir Laurence (‘Larry’) Olivier the year before had seen her separated from the theatrical powerhouse she was one half of – the international stage and screen duo known as ‘The Oliviers’.

Australian actress Susie Lindeman recently returned home with her production of Letter to Larry, a play by Donald Macdonald which captures Vivien Leigh in this pivotal moment of her life and career.

Susie spoke to No Fibs this week ahead of the first local opportunity to see a play which has already been acclaimed in London, Paris and Los Angeles.

Being careful has never been a way to create.

“I was attracted by the role, and Donald Macdonald’s script,” Susie says. “We knew we had something special from the response to the first reading – here and in London”. 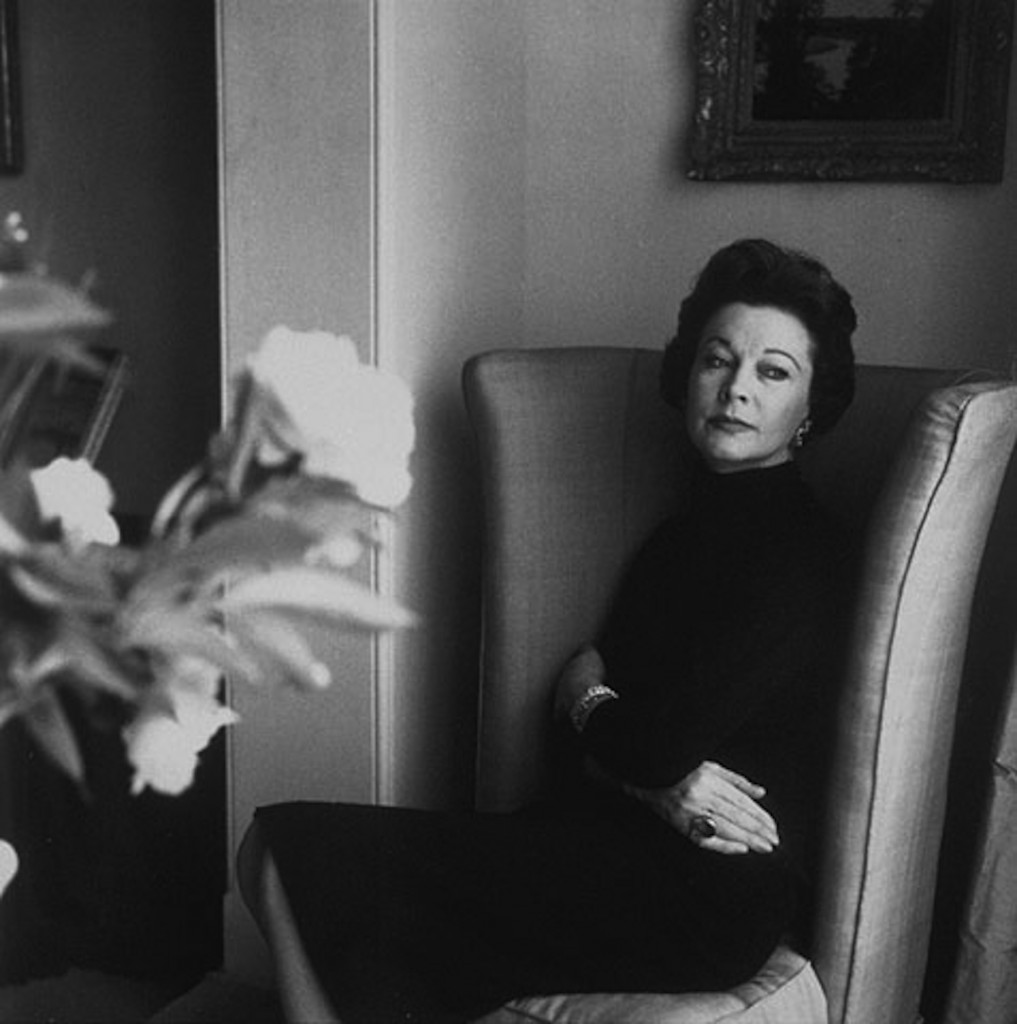 “We always wanted to present the show during Vivien Leigh’s centenary year. The early London performances were previews, and then we created a new version as the world premiere season for Paris in 2013.

“From that we received interest from New York. It was our intention to play in places significant to Vivien, so I also performed as part of the 100th celebrations in London and took it to Hollywood.”

One of those places of significance in the life of Vivien Leigh is Sydney’s Independent Theatre, a venue she played in the late 1940s and in 1961 (recreated in the bookends of Macdonald’s play), and the venue where Letter to Larry will play on Sunday, February 23.

“It’s the sole surviving Sydney theatre that Vivien herself knew. She and Laurence Olivier used to dodge the press and send a decoy somewhere so they could enjoy seeing shows at the Independent. This was when Olivier was also scouting Australia for talent – actors whom he felt could form Australia’s first national theatre.

“When Tyrone Guthrie, the legendary London director, came to scout also, he went to the Independent to see a show, and he discovered young Aussie actor, Trader Faulkner.

“Trader went on to work with John Gielgud and the Oliviers and many more, he was not only a co-star but also a friend to Vivien, and he will be with me sharing this performance on February 23. 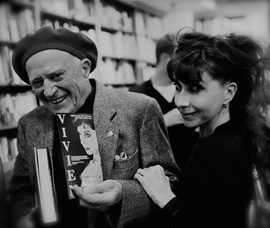 “He is the show’s special guest and will stand again upon the stage of his 1947 triumph. He is a legend himself – he was a protégé of Peter Finch and wow, he has some great stories!”

Considering her acting career in mainstream theatre and film in Australia and Europe, I am keen to ask Susie how she approached the role of producer.

“I’m just an actress taking roles and opportunities when they present themselves,” she says.

“However, when I think about it, I suppose that I also became an independent artist when I met Yasmina Reza, the great French writer, and through this personal and independent encounter, she entrusted me with the world rights for her play, Hammerklavier.

“Performing it internationally meant I performed independently; here, London, Edinburgh, Paris and even a performance in Singapore. Now, I guess I’m lucky enough to be asked to perform independently by several theatres themselves, rather than theatre companies as such.

“The decision was simply to be all I can be, to play Yasmina seemed a wonderful chance, and to make it happen I simply had to create it independently.”

What part does the social media play when independently producing a piece of theatre?

“It’s actually how I started using Facebook, I mean really using it, and for this show, we started to tweet,” Susie says. “But I think Letter To Larry having its own Facebook page is great to spread the word. Sometimes 600 people will like a status, which is wonderful, especially being such an indie creation”.

“As an Australian, social media has allowed me to retain my identity here as I work in other places. It’s all on a page, the whole world, we could be everywhere and anywhere.”

So where to from here for Letter to Larry?

“We want to have the Australian premiere season soon,” Susie says, “but I think because I’ve worked a lot in London and Paris, it seemed easier to get a theatre in those cities, so we do have the London premiere in the pipeline, a hoped-for season in New York, and a return to Hollywood”.

“But of course we’d love the chance to do an Australian season and tour, especially as the play opens and closes in the setting of Vivien’s 1961 Old Vic tour to Australia.”

I am interested in knowing how audiences respond to Susie’s interpretation of one of the world’s most beloved movie stars.

“I was absolutely astonished at the love Parisians have for Vivien. I mean, I knew that in London we would have an audience, but I was swept off my feet by the passion of the public, and the press, for this show,” she recalls. “Every night after the show there would be people waiting to tell me their thoughts and memories of Vivien, and they truly lit up when speaking of her. That’s why its such a pleasure to play her, she has a magic and spirit which is still tangible in the world.”

In the five decades since Vivien Leigh’s death, a result of chronic tuberculosis, public attitudes to mental health have changed enough that her now widely-known manic depression, explored in Macdonald’s play, can emerge from the shadows. I ask Susie about this aspect of her interpretation of Leigh. 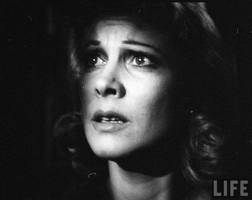 “Vivien was passionate and often cast in passionate roles, whether mad for her loss of Lord Nelson as Lady Hamilton, as Ophelia, or most searingly as Blanche DuBois in A Streetcar Named Desire,” Susie explains. “She never performed ‘madness’, she just felt so deeply the emotions and passion and loss”.

“Gielgud said: ‘The extremity of Vivien’s performance was extraordinary, and frightening. She elevated the text and the emotional intentions’ .

“It’s true that Vivien suffered with un-diagnosed bi-polar, and that her infinite energy and passion for life grew into manic phases,” Susie says. “In Letter to Larry I play Vivien from deep in her soul and heart, feelings magnified by her loss of Larry”.

“I believe there’s a fine line between insanity and inspiration. Vivien, as so many who knew her have told me, was such a free spirit, but also spiritual, so she was in touch with the source of sorrows as well. Someone said Vivien didn’t break down as much as stand up and fight back.” 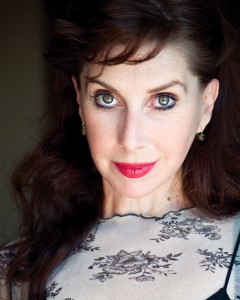 And what does Susie think are the main challenges for performing artists working in Australia?

“I think funding, and the swiftly sinking press coverage, oh and sometimes the celebrity culture, which means sometimes actors who are so right for a part don’t even get a chance to read.

“I know theatre is a risky business, so theatres need to be careful,” Susie says, “but being careful has never been a way to create.”

With a nod to one of Vivien Leigh’s most memorable roles, Susie says: “Art isn’t intrinsically commercial anyway, and knowing that after a show, so often the audience will buy you a drink, so if you’re not paid properly, there’s always the kindness of strangers!”