Transition from #coal to #solar critical for Port Augusta – @Takvera 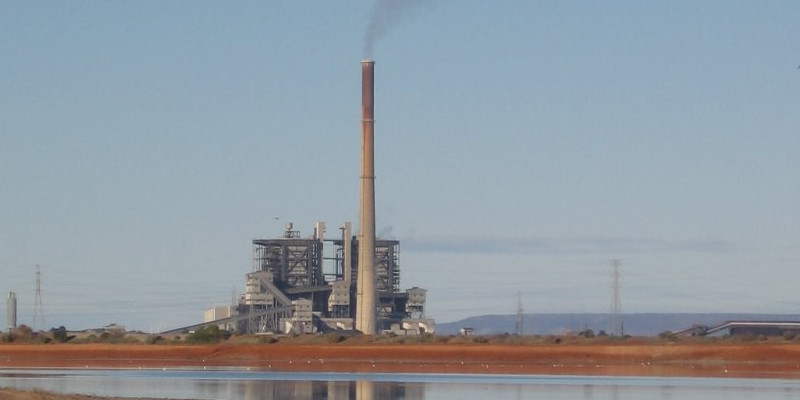 The Port Augusta community have called for South Australian Premier Jay Weatherill to step up to help fund construction of a solar thermal power station. The call from Repower Port Augusta comes in reponse to an Alinta Energy assessment (Draft Milestone 3 Balance of Study Report March 2015 PDF) that found a solar thermal power station was still uneconomic to build without government support. The proposed 50MW project is estimated to cost $577 million, about $150 million greater than it’s commercial viability.

South Australian Premier Jay Wetherall announced in September 2014 that the state was about to reach it’s 2020 target of 33 per cent renewables in the electricity sector and had chosen to increase this target to 50 per cent by 2020.

“The ball is in the South Australian Government’s court. South Australia has led the way in renewable energy but to see that continue, when the Federal Government is trying to cut the Renewable Energy Target, the Australian Renewable Energy Agency and the Clean Energy Finance Corporation, Jay Weatherill must urgently put forward a policy to make solar thermal happen” said Lumsden.

The balance of study draft report produced by Alinta Energy, who own the Northern Power Station (wikipedia), found a $150 million gap in making the project commercially viable.

“With Government assistance, a funding gap of around $150 million for a game-changing renewable energy project is not too much to ask. Our message to Alinta is don’t give up now and our message to the State Government is: do the right thing by Port Augusta and South Australia and step in to make solar thermal happen” concluded Lumsden. 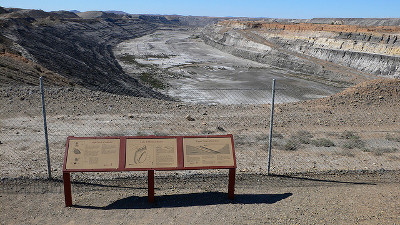 Electricity for the region is provided by the Northern Power station with brown coal mined and transported by rail from Leigh Creek 280km to the north. The Playford B coal-fired power station nearby was mothballed in 2012 due to decreasing electricity demand and increase in renewables generation capacity in the State.

Besides the impact of greenhouse gas emissions contributing to climate change, the Northern Power Station and Leigh Creek mine are also substantial contributors to particulate and air pollution which impacts regional population health increasing health expenses.

Poorer quality brown coal is now being mined at Leigh Creek resulting in coarse particulate pollution at the mine (PM10) nearly trebling over the last five years, rising 189 per cent according to National Pollution Inventory data.

Air Pollution and particulate pollution contributes to the premature death of over 3,000 Australians every year alone, more than are killed on our roads, according to a 2014 Environmental Justice Australia report (Clearing the air. Why Australia urgently needs effective national air pollution laws)

“This community is ready for a transition to solar thermal and this new data demonstrates that Port Augusta could be a much healthier, cleaner place if we replace our polluting power stations with clean solar thermal”, said Lisa Lumsden spokesperson for Repower Port Augusta in a media release.

The Renewable Energy Target also needs to be maintained or increased to encourage investment in projects such as the proposed solar thermal power station at Port Augusta. A higher Renewable Energy Target is more likely to encourage new innovative concentrating solar thermal (CST) and solar PV projects, while any compromise reduction in the RET, as recently put forward by the Clean Energy Council (RenewEconomy: CEC proposes compromise deal – and massive cut – to RET), will benefit a few shovel-ready wind farm projects leaving utility scale Solar PV and CST out in the cold for investment.

A recent report by the institute Fraunhofer ISE on behalf of Agora Energiewende – The Current and Future Cost of Photovoltaics PDF – forecasts falling prices of solar photovoltaics will continue with solar projected to be the cheapest source of energy in next 10 years.