Until the violence stops, every day is #WhiteRibbonDay by @mary_sayed 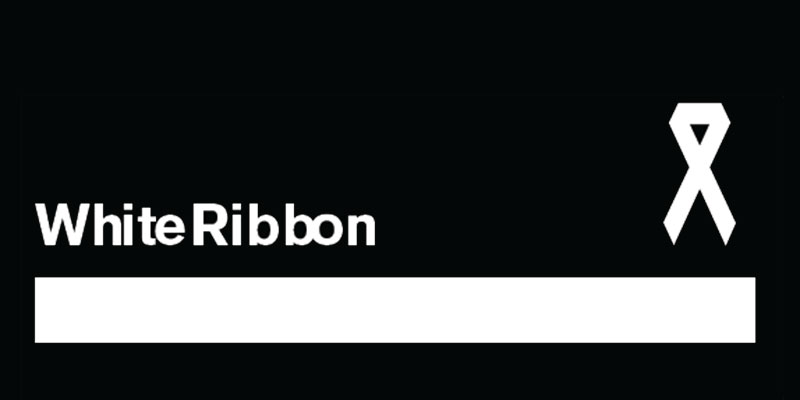 Mary is an Australian-born Egyptian who will rant to anyone who will listen about social justice issues including human rights, refugees, education, poverty and domestic violence, in no particular order. You have been warned. :) Opinions expressed are her own personal opinions and do not represent or reflect the opinions of her employer. 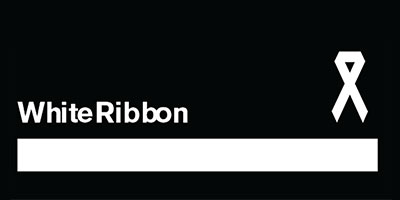 Why does White Ribbon Day matter?

Domestic violence is at epidemic proportions in Australia: one in three women will experience it in her lifetime and one woman dies every week at the hands of a current or former partner. That woman is most likely to be killed by her male partner in her home. It is absolutely unacceptable that any person, let alone this many, should live in fear in their own home.

Unfortunately, for each of the one in three women experiencing domestic violence in her home, there is an abuser perpetrating the violence. Of course not all men are abusive, however our domestic violence epidemic means that our community as a whole has a problem. The statistics are too high. Despite the shocking numbers, domestic violence is too often kept secret: the victim is too afraid to tell others of her suffering; we hesitate to intervene when we witness abuse. If we don’t break that silence, we are complicit in it. Domestic violence is not ‘someone else’s problem’.

What can we do to eliminate violence against women? Consider the following.

What about the language we use? I’m not referring to profanity. It is our everyday attitudes toward women and their worth that are directly linked to the current domestic violence epidemic. Every little bit counts. Is the tone and language you use in conversation appropriate? How often do you use sexist language, or laugh at sexist jokes? Every choice you make about these small things contributes to overall attitudes towards women.

Can you safely intervene when you see someone in a potentially abusive situation? There’s no need to confront the abuser; rather you can diffuse the situation by asking something like, ‘What’s going on?’ ‘Are you OK?’ ‘Is everything alright?’ Abusers thrive in silence and behind closed doors, not where they are exposed. Their behaviour is about control and secrecy. Exposing them and breaking the silence is key.

Can you take part in activism, or create awareness? Tell people about the domestic violence epidemic. Lobby our governments to fund domestic violence shelters: shamefully, shelters were defunded as part of the July Federal Budget. In New South Wales, the running of shelters has been outsourced to providers who run general homeless services, meaning that scared and vulnerable women are to be housed among other homeless people. Women fleeing domestic violence need specialist services and a safe environment where they know their address will not be disclosed to anyone, especially to their abuser.

Did you know that our Government recently told the UN Committee Against Torture that domestic violence shouldn’t be considered a form of torture. This not only shoves domestic violence back in the dark, where abusers want it. It completely diminishes the suffering of those who are abused.

Domestic violence is everybody’s problem. Everyone can make a difference. Until the violence stops, every day is White Ribbon Day.

Finally, if you or someone you know is experiencing domestic violence, you can find help here.