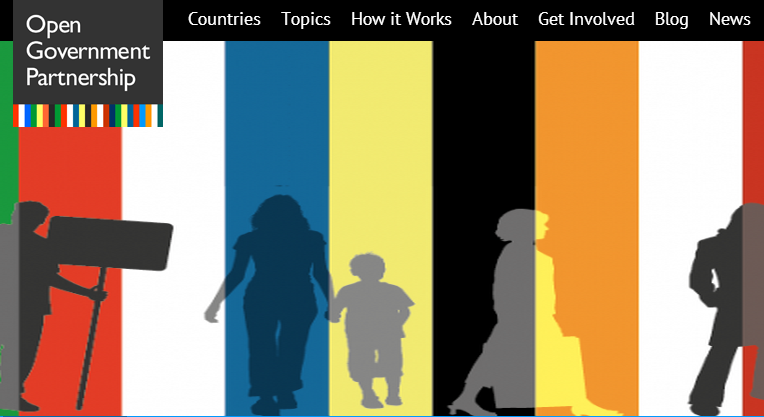 What do you, I and US Secretary of State John Kerry have in common? We are all protagonists of grassroots activism. You can’t have democracy without the demos and I heard John Kerry tell of the grassroots activism leading to the establishment of the Environmental Protection Agency this morning during his hookup livestreamed to theOpen Government Partnership Summit.

To begin with I wasn’t sure what a ‘Plenary Session’ was or if this was for me, but as the event unfolded I heard from an Estonian who created legislative change through crowdsourced policy consultations, a Romanian who cut down on the nepotism rampant in government hiring simply through publishing jobs on an independent website, all while I was tweeting out requests for people to take my one-question survey on the policy choices to address pollie travel rorts.  I realised I was part of an international movement toward open government and that I was crowdsourcing engagement in policy making for Australians.

You have not missed out! The survey will remain open at ExpenseAus, the database that I have created where you can examine politicians entitlements spending.

It’s early days yet- this being the first real effort at promotion but the quality of suggestions is encouraging:

If the Estonians and Romanians can increase government transparency through citizen-lead initiatives then I challenge Aussies to do the same. Have your say in the survey- give me something more than a tweet to send to parliament  and show the world that Australian’s do care about government accountability and are willing to do something about it. Parliament returns in coming weeks – let’s show the new parliament that Australians are not just watching – we are playing our role in improving democracy as engaged citizens! 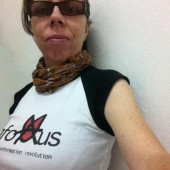