Why I stuffed up a perfectly good semi-retirement to help @malleeray win: @Davelennonabc on #malleevotes 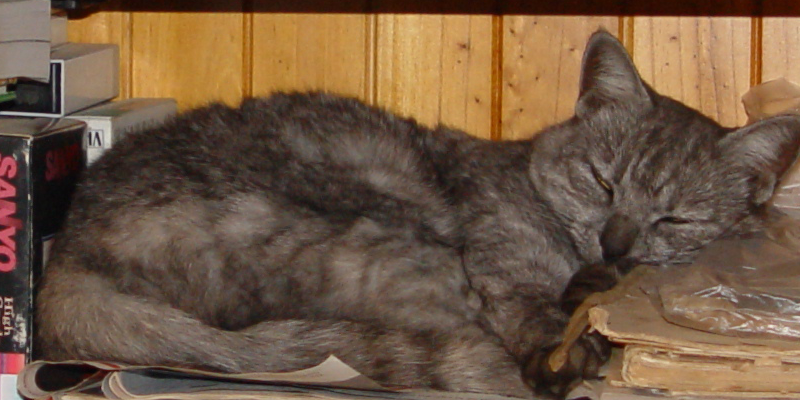 Before the why let’s have a look at the how.

At the end of last year I was happily cruising to the end of my time at the ABC when the Andrew Broad scandal erupted.

Our local MP in sex scandal. Well I never… and neither did anyone else!

It just so happened that on the day Broad announced he wouldn’t run I was in the office of the Warracknabeal Herald.

During the conversation someone walked in and said: “Ray Kingston’s going to run”. My ears pricked, I thought there’s a story for the morning. Ray’s reputation preceded him.

I was just arriving home that night and got a phone call asking if I’d like to talk to Ray in the morning.

Yes I would. Ray also featured on that day’s ABC’s AM programme.

There was a key question in our interview: “Are you just running to make Mallee marginal”?

His reply was music to my ears: “No, we are beyond that. This is about winning.”

There is a myth, mainly it seems in National Party seats, that despite every MP promising faithfully each election to work hard for the good people of (insert electorate name here) that unless the seat is made marginal and the MP thinks they are facing the sack, the lazy bastard won’t deliver.

That answer coupled with Ray Kingston’s impressive CV, and the incredible bunch of people he had supporting him, persuaded me he was in with a shot.

Being three days from semi-retirement I thought this could be something for after Christmas.

I try not to be a hypocrite, and when you’ve been running the lines “if you are not at the table you are on the menu” and “democracy works better the more people are involved” to your audience for some years, if you see a chance to make a difference and dodge it then hypocrite be thy name.

There he was: a candidate I could believe in. The stars were aligning in a way that said a traditionally safe National Party seat was winnable if the work was done and I finally had the time.

But it is more than that. I genuinely feel a sense of guilt about the world we Baby Boomers are leaving our kids and grandkids.

It angers me to see that a generation who knew such advantage have, for little more than naked greed and having secured their lifestyles, condemned their kids to an environment that is in peril, with insecure work and a system that frankly isn’t working for them.

The Global Warming argument is a bit different here because we are already are seeing the impact. Farmers are adapting to the changing climate because if they don’t they know they will go out of business.

There are no atheists in foxholes.

Yet the party that claims to represent us denies climate change and its leader is unable to give an example of when they have chosen farmers over mines. It is literal insanity.

It is impossible to just sit back in the face of all this and wish future generations the very best of luck knowing you won’t have to deal with the consequences or our actions. We owe them. So I’m in.

This is my last stand and I know I’m not alone.

I’m just really happy that in Ray Kingston there is a candidate who is truly Independent, who cares deeply about our region and it’s future, and most importantly is a proven performer, someone you KNOW will deliver.