Wilkie and Barns turn up #refugees heat on Abbott with “comprehensive brief” to ICC. @Jansant reports 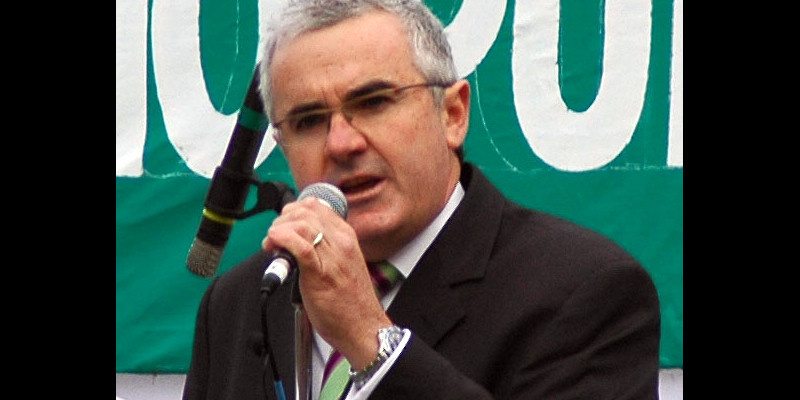 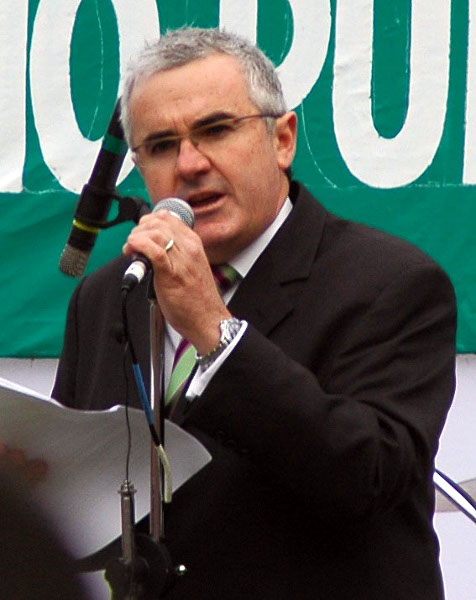 Andrew Wilkie MP (@WilkieMP) and human rights advocate and lawyer Greg Barns (@BarnsGreg) have followed up their letter to The International Criminal Court (@IntlCrimCourt) in The Hague (ICC) of last October with a “comprehensive brief on this matter”.

The full brief is published below.

The ICC is currently also considering a submission (with additional information) prepared by lawyer and migration agent Tracie Aylmer (@taylmer).

Wilkie and Barns first wrote to the ICC on October 22, 2014, requesting an investigation in accordance with Article 15(1) of the Rome Statute, “into crimes against humanity perpetrated by members of the Australian Government against persons arriving in Australian waters who are seeking protection”.

Wilkie announced the submission of their brief to the ICC  via his website, where he said:

Actions such as forced transfers to other countries, detention without trial, detention of children and conditions of detention clearly constitute breaches of Article 7.

The actions of the Prime Minister and members of his Government against asylum seekers are criminal and I remain hopeful that the Prosecutor will initiate a proprio motu investigation.

News of the brief being provided to the ICC comes a day after the release of a report by the Australian Human Rights Commission (HRC), The Forgotten Children.

Australian Prime Minister, Tony Abbott, labelled the HRC report partisan and suggested the HRC should be “ashamed of itself”.

The HRC report revealed hundreds of cases of assault against children, which included more than 30 incidences of reported sexual assault and made the following recommendations.

Pressure has been building on the Abbott Government both domestically and internationally in recent times over the mistreatment of asylum seekers.

In December, 2014, the United Nations Committee Against Torture released a report (below) critical of the Australian Government in relation to compliance with the Convention against Torture and Other Cruel, Inhuman or Degrading Treatment or Punishment, regarding refugees, in the following areas:

The Executive Summary of the brief provided to the ICC by Wilkie and Barns states: