Nancy Cato, for many an icon of ABC children’s TV, reflects the grief felt by many at the loss of middle-ground journalism in Australia, including at her beloved ABC.  She wrote a piece exclusively for Australians For Honest Politics (AFHP) on the weekend about losing her Aunty Ambidextra Balancedia Clarificia. It was a lyrical piece but raised serious questions about how some ABC journalists appear to be preferring opinion over fact and Aunty is at risk of abandoning her core principles.

Many of us have concluded that we had taken for granted our media culture in Australia, and now feel the loss of its fearless journalistic standards.

Australians For Honest Politics will continue  its accountability campaign and foster fearless citizen journalism until Election Day. If you would like to make a contribution to allow @margokingston1 & @geeksrulz to work full time on AFHP please donate via PayPal by using the Donate button on our website.
by @janecat60, AFHP volunteer donations scout

Thank you for all the support we have received to date. It’s very much appreciated. 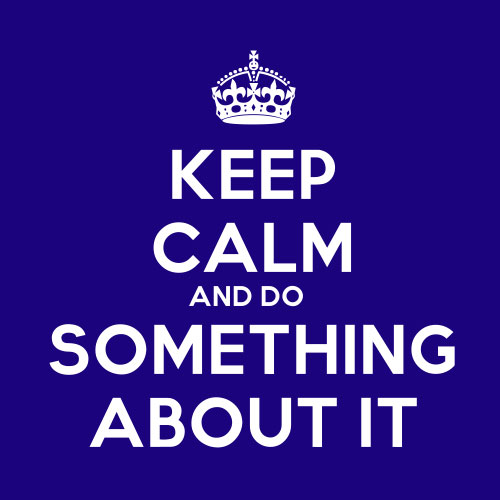