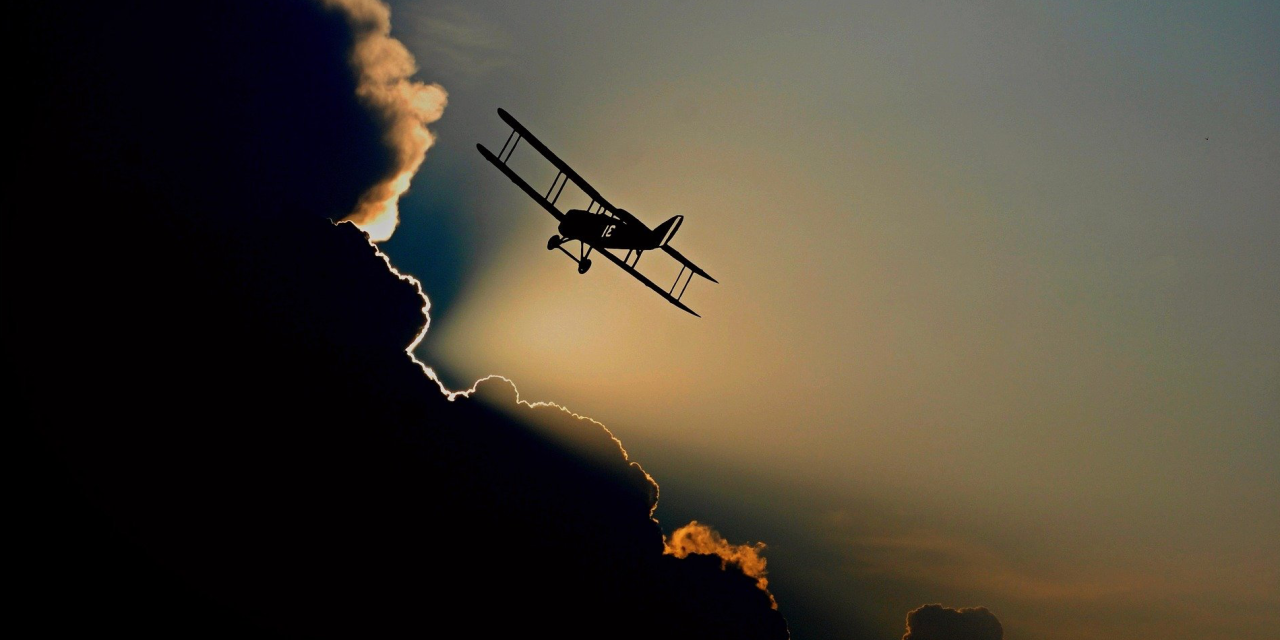 COMMENT: At the last election, NoFibs had a mission: to report on citizens who decided to put their hands up as independents in safe Coalition seats to address climate change and clean up politics. It looked like Labor would win, but even if they did I thought the endless obstruction of a Coalition now dominated by what Malcolm Turnbull calls political terrorists on the hard right would continue to undermine climate change action and resist serious integrity legislation.

Something needed to give, and it seemed to me that rational Coalition voters in safe seats needed to be given the chance to make that happen. The best way to do that was to give their vote to community independents who reflected their values, forcing a Liberal Party which had ditched liberalism and a National Party taken over by the fossil fuel miners to reform, lose office or have to govern with independent liberal and conservative MPs who’d won safe Coalition seats.

We covered such liberal independent MPs: Kerryn Phelps and Rebecca Sharkie, and the seat of Indi, where Helen Haines took on the mammoth task of succeeding Cathy McGowan. We covered former independent MP Rob Oakeshott, who sought to return in Cowper after a redistribution of his former seat of Lyne. We also reported on passionate pop-up candidates who stepped up out of sheer frustration on climate change and corrupt politics to do what they could to end the nightmare, like Huw Kingston in Hume, Adam Blakester in New England, Jeremy Miller in Lyne, Ray Kingston in Mallee and Alice Thompson in Mackellar.

It was a wild, intense ride, detailed in an essay for a book I recently adapted for publication on NoFibs.

Kerryn Phelps lost, just. Rob Oakeshott lost after his National Party opponent pledged a clean campaign then said he had no say when head office deluged the seat with rancid material that destroyed his momentum. Zali Steggall won Warringah as expected, and Rebecca Sharkie was returned in Mayo as predicted. Helen Haines, seemingly on the ropes after the Liberal Party spent millions to win it back by fair means and foul, had a solid win. The rest of these bold brave candidates lost quite easily, but they did put the big issues on the agenda in their formerly sleepy safe seats.

This election, Simon Holmes à Court is spearheading a high-profile fundraising and candidate support outfit that’s raising millions to help fund independents of integrity in safe Coalition seats who want to take a stand on climate change and honest politics. Such candidates profess no other objective than to listen to and serve their voters, insist on serious climate change and honest politics legislation, and collaborate to find parliamentary consensus on crucial policies.

This election, several ‘Voices for’ community groups seeded by the example and workshops of Voices for Indi and turbocharged by Zali Steggall’s community campaign, including Voices of Warringah, have listened to their seat’s voters, found the common ground, and mobilised in multiple ways to find quality community independents to stand in safe Coalition seats.

This election, Cathy McGowan, who retired in 2019 after helping hand the Indi baton to Helen Haines, backed by an extraordinary 1850 volunteers on the ground, emerged as patron of the movement, establishing the Community Independents Project to mentor and encourage ‘Voices for’ groups.

On cleaning up politics, Helen has refined and negotiated her Federal Integrity Commission bill to the stage where every crossbencher in both houses, Labor and the Greens support it for debate in parliament. She has also introduced a Parliamentary Standards bill to legislate a code of ethical conduct for our MPs, and Zali has introduced a bill to stop political players lying to the people in election campaign material.

There’s no mastermind behind all these developments, just people around the nation weaving their own story into that of others, hoping to refresh our stuck, corrupt, anti-public interest, reactionary, polarised old politics with new blood. With people who want to serve, help find a way forward, and model a positive, inclusive, common ground politics for the dangerous times ahead; and who want to help create a federal politics we can trust again, so we can get on with our lives.

This time the mainstream media is reporting the movement, with all the advantages and risks that entails. This time Liberal power brokers smell competition, and have already begun their counter-plays – asking the Australian Electoral Commission to investigate ‘Voices for’ community groups and are fundraising off the perceived threat by falsely dubbing the challenge a Labor-Green front.

This time, thousands of concerned Australians of all political colours, backgrounds, and means are trying hard to find a way through the mess we’ve found ourselves in after more than a decade of Coalition obstruction to climate change transition, and ever-increasing political corruption backed by a powerful media group that has become the partner of a Coalition dominated by the hard right.

All these years later, NoFibs is outside in, just me and a few other volunteer citizen journos who’ve stayed the course since I emerged from seven years retirement in 2012 to become a Twitter tragic with a Twitter-based citizen journalism website gifted by former Webdiarist Tony Yegles.

We’re approaching a watershed election, a last-chance election for our democracy and our future. For me personally, it’s my last participation in politics, which I’m both obsessed by and allergic to. In the last phase of my life I want to find contentment in home, family and local community. I want to let go.

Besides me, four other citizens who’ve shared the NoFibs journey will write for you.

David Marler – @Qldaah – retired from the IT industry many years ago to care or his disabled son and began blogging an invaluable digest of day-to-day Queensland politics. His blog will return to NoFibs this election to inform and analyse the election war for Queensland, again the crucial state to decide our future.

Wayne Jansson – @jansant – was NoFibs’ on-the-ground reporter and photographer for the 2013 campaign for Indi, and has managed the site ever since. He’ll be on the road in regional seats reporting the action for you. Check out his intro to this campaign.

Lesley Howard – @adropex – began her citizen journo journey watching the 2013 Indi contest, and has since closely observed the Voices for Indi blueprint, resulting in two chapters for my planned post-election book on the campaigns of the climate change independents which I aborted when Mum was diagnosed with a terminal illness. She’s become a thoughtful writer and statistician on the #IndependentsDay movement and she’ll write for you. Here’s Lesley’s 2021 intro.

Michael Burge – @burgewords – volunteered to report Andrew Laming’s seat of Bowman for our 2013 citizen journalism project to mentor and publish volunteers who wanted to report the 2013 election campaign in the seat where they lived. After many years sub-editing for Fairfax Media’s rural mastheads, he now lives in New England, and coordinated our coverage of Barnaby’s seat last election. He’ll do the same this time from this starting point.

So there you have it. Mike, Wayne, Lesley, David and I, now veteran citizen journos, will report and analyse the Queensland election campaign and this unique #IndependentsDay citizen’s push to reform and refresh federal politics from outside the mainstream game. We’ll publish posts by citizens who’d like to report on #IndependentsDay campaigns from the seat where they live, and retired ABC broadcaster Peter Clarke and I will continue our #transitzone #IndependentsDay podcasts.

Tectonic plates are shifting. Big players are positioning. There are no rules: political lies are cool, Clive’s mega-bucks will spread their poison, the messaging manipulation will be intense and the bribes will boggle our minds.

From us you’ll get a little crew of honest, engaged citizens reporting the efforts of other citizens trying to do the same amid the sound and fury. I hope we can fill a niche in this momentous time for Australia.

An archive of independent reporting

Reporting grassroots greenshoots when faith in establishment politics dies, May 2, 2014

Voters of Wentworth can present the nation with a gift, September 26, 2018

Strategic voting for blue, red and green progressives in safe Coalition seats, May 1, 2019

How the pop-up @DrKerrynPhelps campaign for Wentworth came together, February 20, 2021