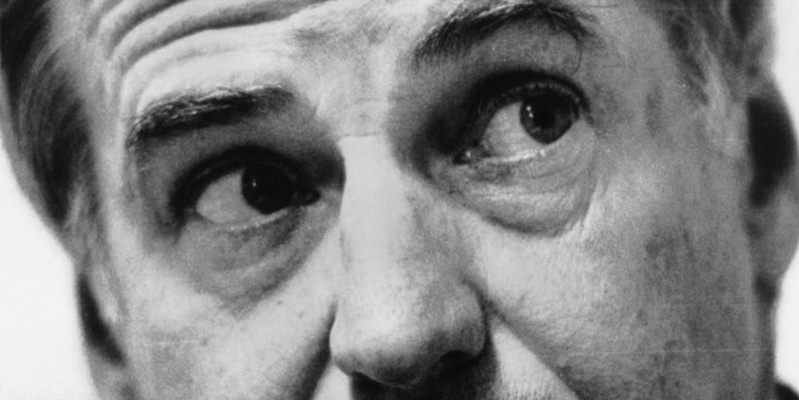 Margo: Tony Morris QC, who, like Brandis, I was at law school with at Queensland University, wrote an opinion piece in today’s Courier Mail critiquing Tony Fitzgerald and backing Tim Carmody’s appointment as Chief Justice of the Queensland Supreme Court. But he has privately condemned it, exposed by the ABC’s Melina Howells June 18,2014.

“Another day, with still more boring News Corporation ‘ignore the merits, dissent is bias’ blather. It’s become easy to predict the next stage leading up to the election.

1. The judges of the Supreme Court Trial Division and Court of Appeal will continue to carry out their duties in accordance with their oaths of office.

2. The government will suspend its open attacks on the judiciary and hope that the public forgets the damage that it has inflicted on the State’s courts and anti-corruption commission.

3. The government will generally be more circumspect in rewarding its supporters but it will continue its steps to return the judicial gene pool to its previous male-only, ‘people like us’ composition. My former associate Tony Morris will receive an appropriate offer.

4. The government will persist in its ‘law and order’ populism, but it will tone down its rhetoric. Its previous belligerence will be replaced by something unintelligible but soothing such as: ‘Its total focus on its strong plan to make Queensland the safest place in Australia to live, work, and raise a family.’

5. News Corp will continue to act as chief government propagandist, cheerleader and attack dog while masquerading as a news provider.”